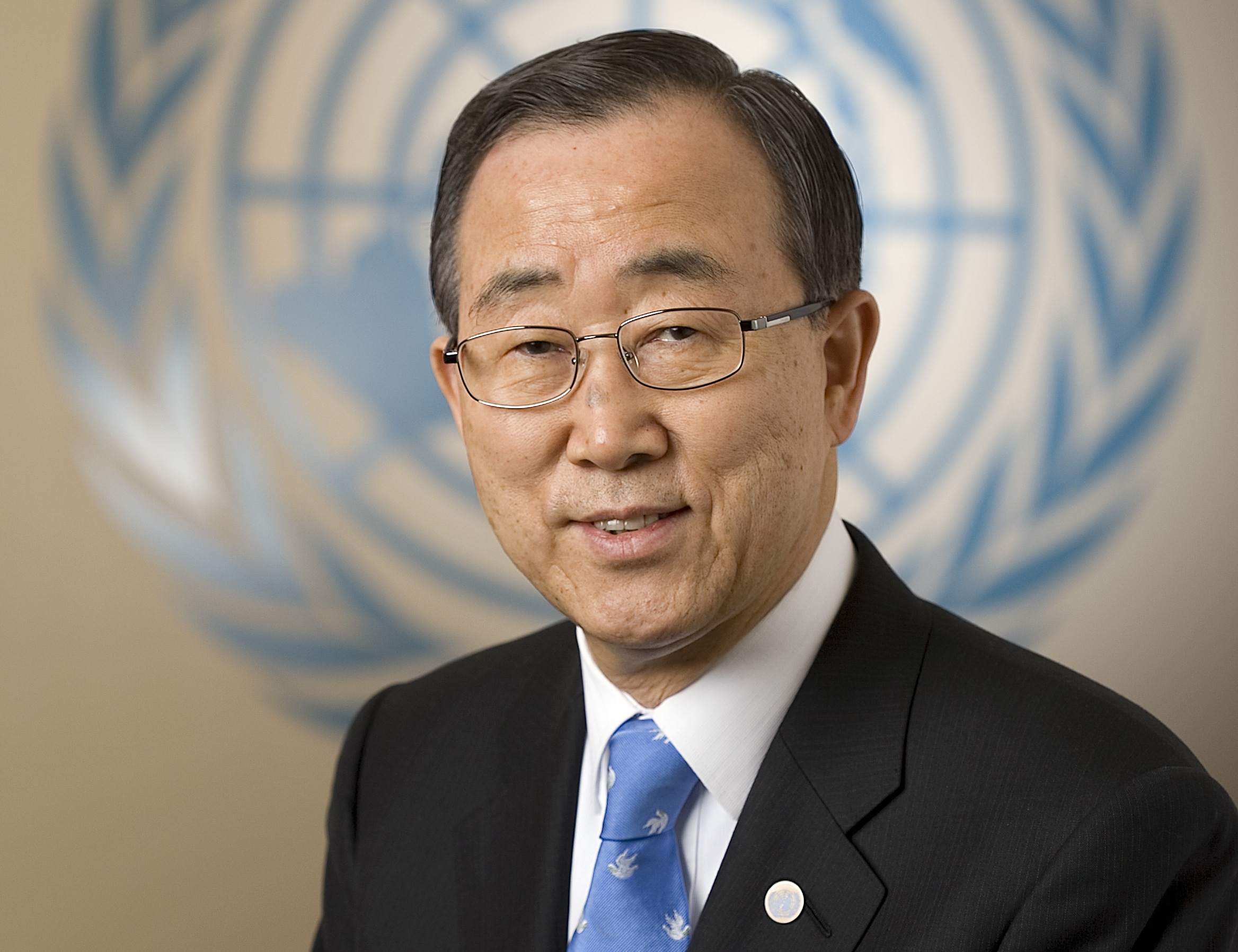 NEW YORK – In his latest report on Kosovo, UN Secretary-General Ban Ki-moon has expressed concern over the violence resorted to by the Kosovo opposition, noting that “these developments have contributed to delays in some aspects of the implementation of the April 19, 2013 Belgrade-Pristina agreement, and the subsequent August 25, 2015 package of agreements.”
“Procedures agreed toward the establishment of the Association/Community of Serb majority municipalities in Kosovo have fallen short of meeting the specified timeframe,” Ban wrote.

“I appreciate the commitments made by both Pristina and Belgrade to continue the high-level dialogue meetings under European Union facilitation in the closest future,” Ban noted in a draft report seen by Tanjug.

Ban’s report addresses the period from October 16, 2015 to January 15, 2016 and will be debated by the UN Security Council later this month.

“The overall security situation in Kosovo remained generally stable during the reporting period, despite violence during political protests,” Ban stated.