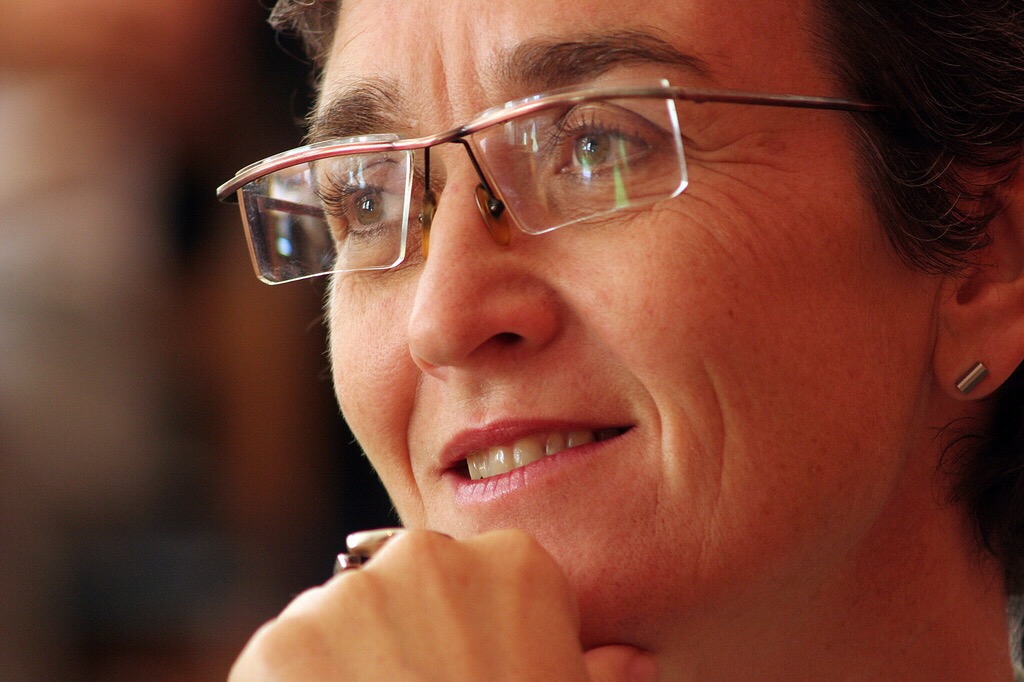 EP-report urges the 5 member states refusing to recognise Kosovo to drop their blockade
The European Parliament today adopted a report assessing Kosovo’s progress in the context of the EU accession process. After the vote, Green MEP and EP vice-president Ulrike Lunacek, who is the parliament’s rapporteur/draftsperson on Kosovo stated:

“The European Parliament has today given another strong signal to Kosovo on its EU perspective, following on from last month’s ratification of the EU-Kosovo Stabilisation and Association Agreement. Continuing the momentum to this end is crucial to ensuring the independent Kosovan state progresses further with reforms on the rule of law and the economy. MEPs demand that Kosovo resolves the current domestic crisis, returning to constructive political dialogue, in a non violent way.

“MEPs have called for the EU to complete its official recognition of Kosovo and urged the 5 member states refusing to recognise Kosovo to drop their blockade. The EU’s positive influence in Kosovo – on areas like combating corruption and organised crime – has been significantly weakened by its disunity, which prevents Kosovo’s participation in crucial bodies like Europol and Interpol.

“The report encourages both the government in Pristina and the European Commission to increase efforts to achieve visa liberalisation for Kosovars. Kosovo is the only country in the Western Balkans whose citizens are not allowed to travel freely in the EU for three months. This anomalous situation, which creates the feeling of being second class citizens, has to change.

“The government in Pristina must also start delivering more reform results, notably to stabilise the country both economically and socially so citizens have sound economic perspectives in the country. The report includes calls for tangible progress on rule of law, media freedom and the fight against corruption and organized crime. There can be no progress on the fight against corruption without positive cooperation between EULEX and the Kosovo authorities, including the government.

“Clearly there is also a need for both sides to do more to ensure there is constructive dialogue between Pristina and Belgrade, with a view to ensuring good neighbourly relations. The rejection of Kosovo’s UNESCO application last year was a regrettable development, which again shone the spotlight on Serbia’s blockade of Kosovo in joining international organisations. It is alsoimportant that Serbia does not obstruct parliamentary activities, particularly in regional assemblies.”

McAllister: Serbia has many friends to support it on EU road

Priebe: Mobilization of institutions to implement reforms is necessary