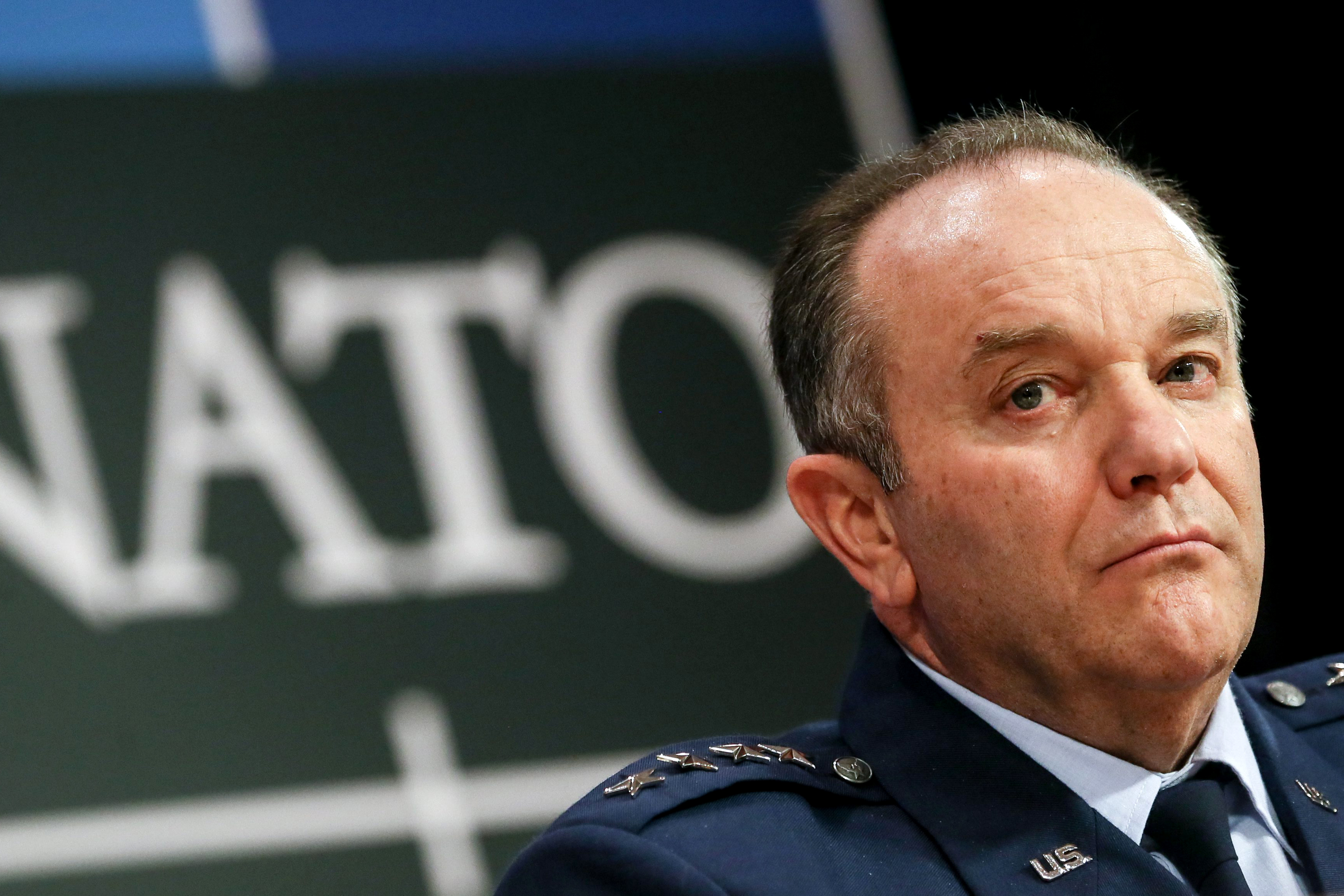 General Breedlove was briefed by Major General Luigi Guglielmo Miglietta, KFOR Commander and the international HQ Staff on the latest developments in the current security situation in Kosovo and in the Balkans region.

“It’s very encouraging to see how KFORs contribution to the stability of the security situation here has provided the time and space needed for so much progress. Certainly there is still plenty left to be done but the progress has been notable,” stated Breedlove.

General Breedlove had two very informative and useful meetings with the “Quint Ambassadors” of France, Germany, Italy, United Kingdom and United States as well as the Representatives of the International Community: the EU Special Representative, and the Heads of Mission of UNMIK, OSCE and EULEX.

“As Kosovo steps forward and embraces its own future, NATO will remain committed to doing its part to contribute to stability here,” added Breedlove. “We will retain a flexible, deterrent presence and will make changes only when the security situation allows.”

Later in the afternoon, General Breedlove met with the President of Kosovo and the Prime Minister. They expressed appreciation to General Breedlove for the significant contribution made by KFOR’s soldiers in maintaining security and stability in Kosovo.

“KFOR continues to contribute towards maintaining a safe and secure environment in Kosovo and freedom of movement for all,” said Breedlove.

On completion of the tour General Breedlove took the opportunity to have breakfast with troops and leaders.

“I want to thank each and everyone one of your for all the hard work you are doing here, we would not be successful with out your dedication and effort,” said Breedlove.