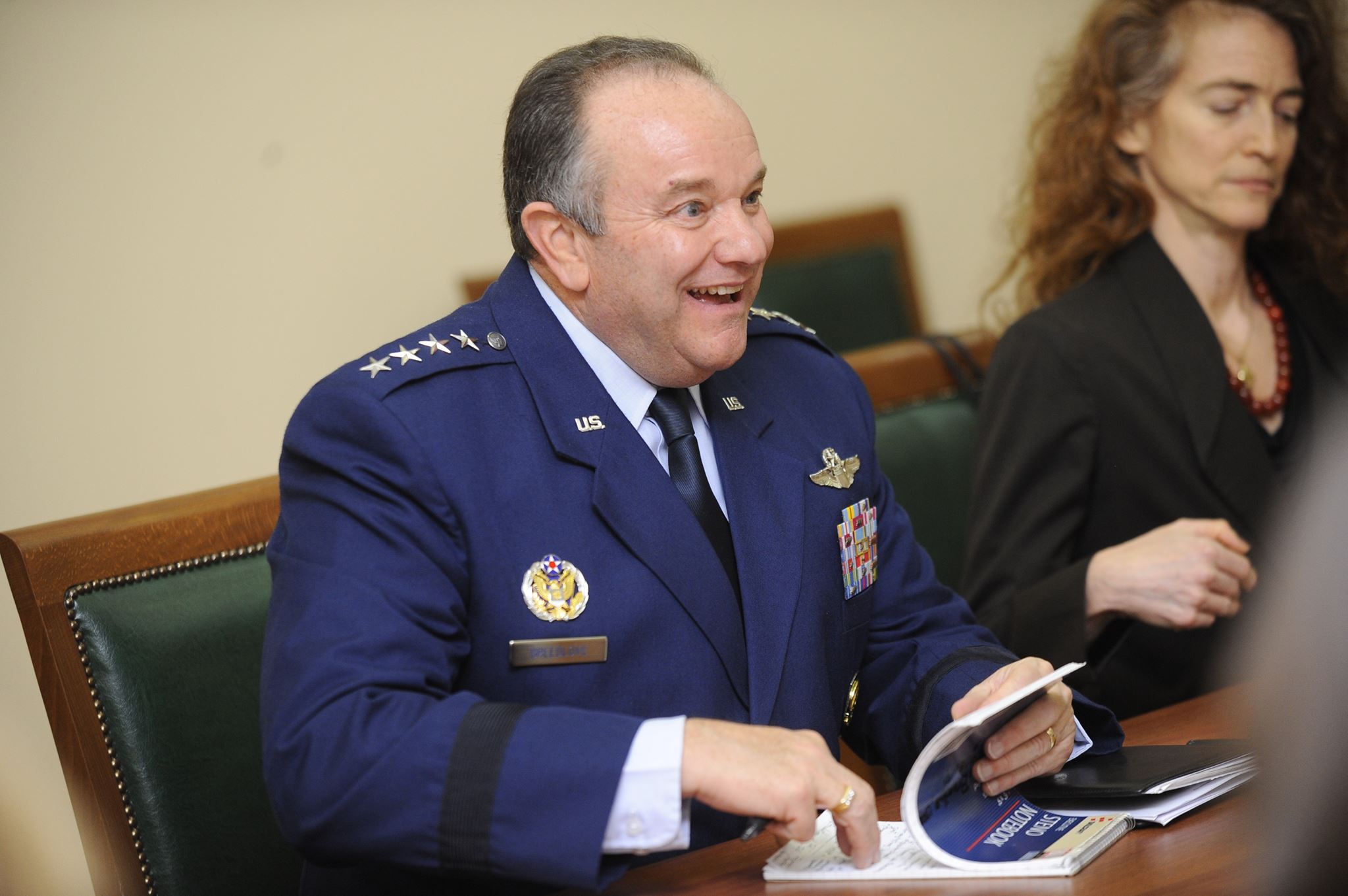 General Breedlove thanked Prime Minister Vučić for the efforts he was making to preserve stability in the Western Balkans.

Vucic said that KFOR played a key role in protecting the Serb people in Kosovo, as a guarantor of their security, and in preserving regional stability.

Vucic expressed the hope that cooperation between the Serbian Armed Forces and NATO within the Partnership for Peace would further improve and contribute to international peace and stability.

General Breedlove said that KFOR would continue meeting its obligations in the preservation of security in Kosovo.