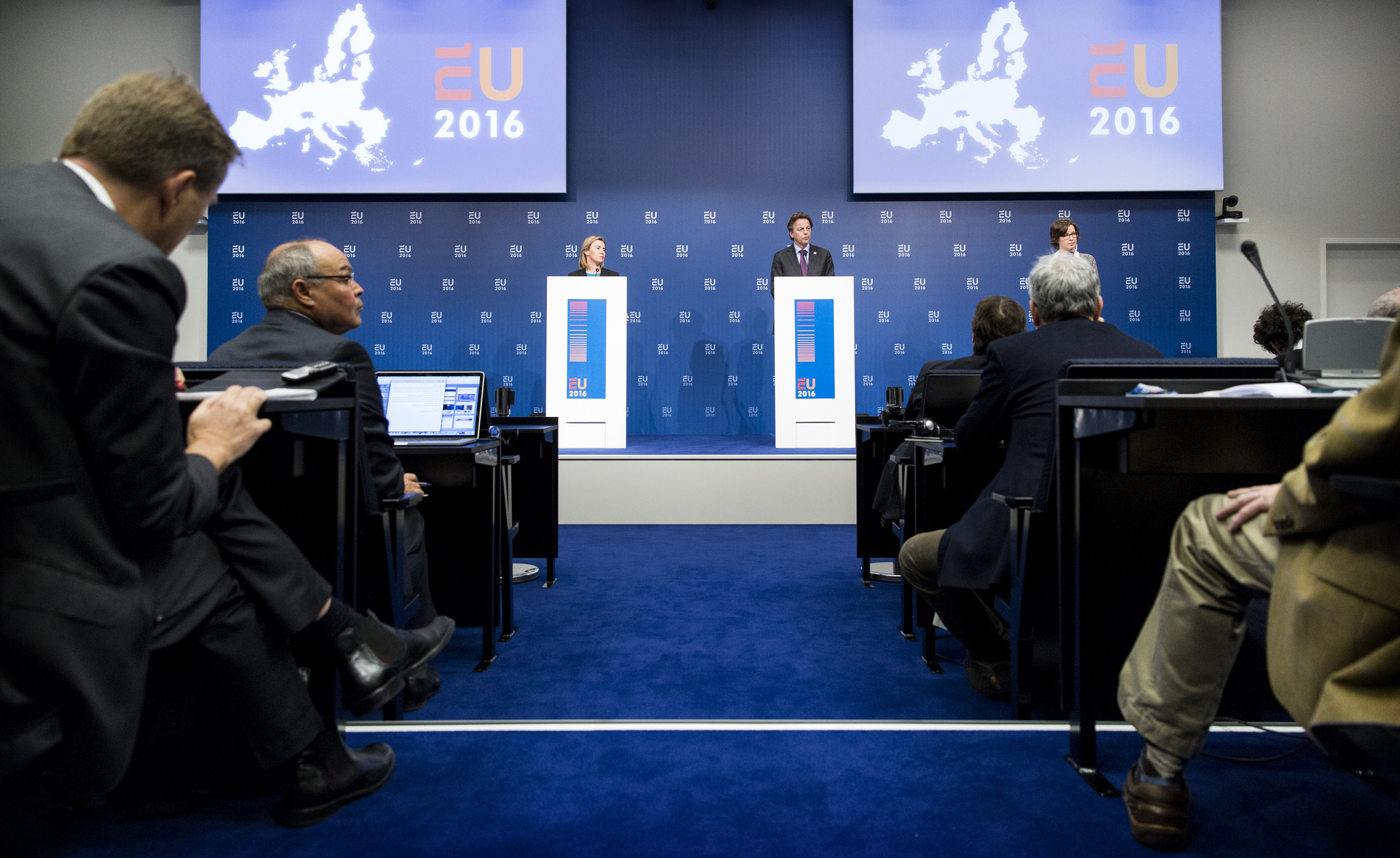 The HAGUE – Within the framework of Dutch Presidency, a meeting of the Chairpersons of COSAC (Conference of Parliamentary Committees for Union Affairs) was held on 7 and 8 February, in the Hague. The meeting was attended by representatives of the 28 EU member states, the European Parliament, as well as EU candidate countries, and guests by representatives of the European Commission, European Council, Georgia, Iceland, Norway and Switzerland. Members of all parliaments of Western Balkans countries attend the meeting in the Hague.

The meeting was marked by discussions on improving not only the role of national parliaments in the decision-making process at the EU level, but also strengthening of their control mechanisms for the implementation of EU legislation. Furthermore, key issues Netherlands will address during its presidency were presented.

Chairman of the EU Affairs Committee of the Dutch Parliament, Malik Azmani, spoke about the importance of interparliamentary dialogue, highlighting that the refugee crisis has demonstrated that challenges on the EU level exist. Thus, unity in finding a solution is not sufficient, it is necessary to make efforts towards joint action.

Regarding the priorities of their Presidency, Dutch Foreign Minister, Bert Koenders, stressed that Netherlands will focus on the issues of migration and international security, employment, strengthening the finance and eurozone, climate change and energy over the next six months.

Füle: Assembly must not be a place for ‘military maneuvers’