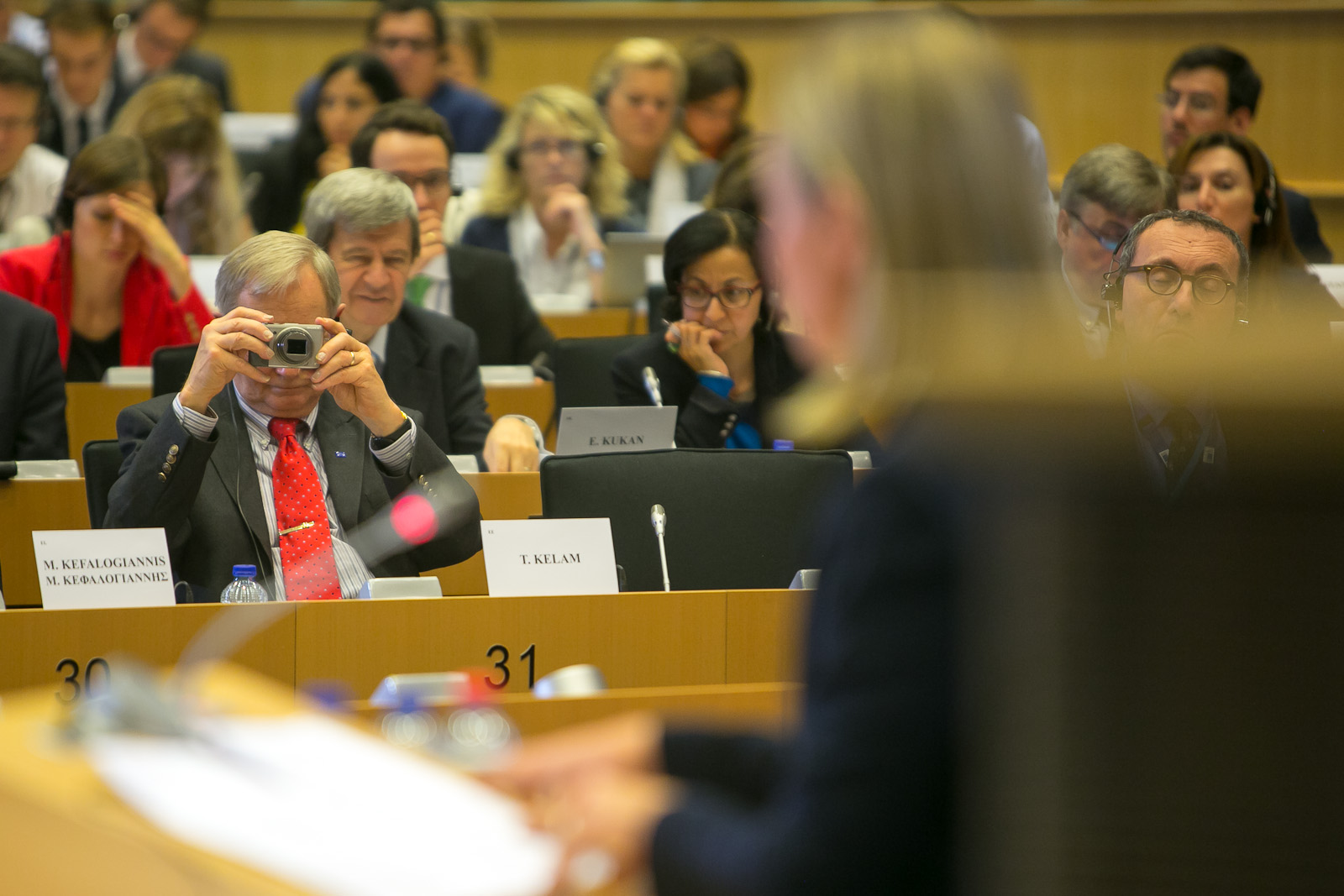 BRUSSELS – The Committee on Foreign Affairs of the European Parliament (AFET) has held a meeting today in Brussels. Among other topics, Resolutions on Progress Reports on Montenegro, Macedonia, Albania and Bosnia and Herzegovina have been discussed.

In the second reading on AFET,  the rapporteur for Montenegro, Charles Tannock (ECR), marked negotiations on the new government of electoral confidence as the most important thing in Montenegro right now. These negotiations include forming of a government of a wide political spectrum. there was 155 amendments on Tannock’s draft resolution. AFET will vote on the report and amendments on 23 February.

Ivo Vajgl (ALDE), EP’s rapporteur for Macedonia has pointed out that the country is at a “political crossroad” and has urged it to successfully conduct snap parliamentary elections, set for 24 April, under the Przino Agreement. this year Macedonian had record in number of amendments among Western Balkans countries. the number of amendments was 270.

During this session of AFET, rapporteurs on Albania and Bosnia and Herzegovina, Knut Fleckenstein (S&D) and Cristian Dan Preda (EPP), for the first time exchange their views with shadow rapporteurs and other MEPs on their reports. Bosnian application for candidate status to the EU. Deadline for amendments on resolution on Albania is on 25 February and for Bosnia and Herzegovina on 29 February 2016.

Stoltenberg: We look forward to Montenegro’s formal membership in NATO