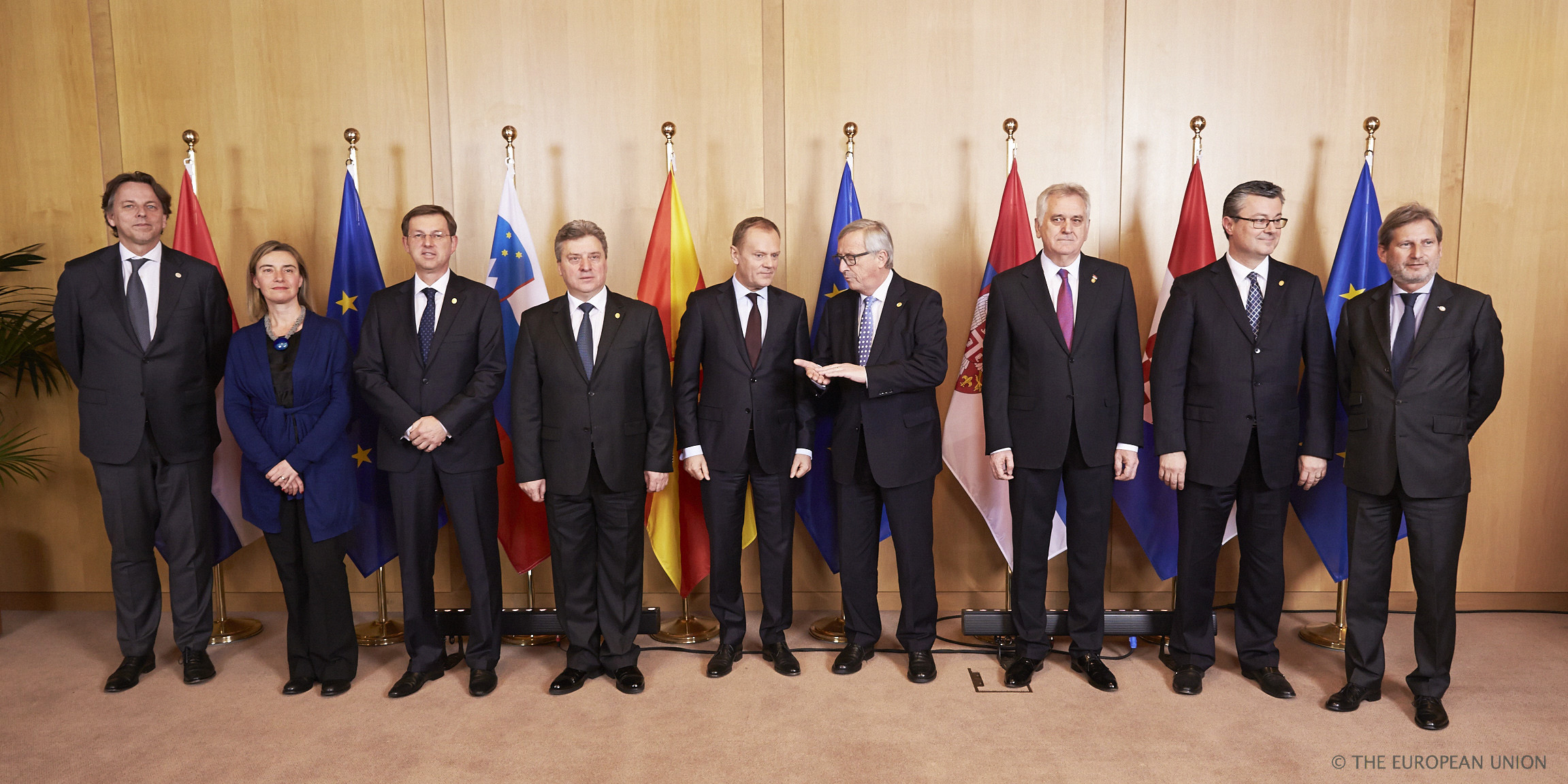 “Each country has presented its position on the situation and its proposals for solutions. Croatia supports the Slovenian Prime Minister’s proposal to step up resources at the Macedonia-Greece border, Croatian police officers have already been sent there. I can say that we have discussed much about that proposal,” Orešković said.

According to President Ivanov Macedonian positions is clear that Macedonian cannot be external border of the European Union.

“We cannot replace all measures and activities that the Union is making on its external border. But in the country we are implementing measures which are part of the overall European solution. The reason for this is that this is not just a challenge for EU but for Europe as a continent and we as Macedonia are contributing to tackle this challenge. The consistence of our positions is recognized as well as our constructiveness so our presented suggestions were carefully considered”, Ivanov told reporters.

“On behalf of Serbia I reiterated that we have fulfilled all our promises and that we can fulfil the promises we are making now,” Nikolić told reporters. “We expect that we will be notified in a timely manner when migrants will not be able to move on from Serbia, and we will certainly not be the first to close borders,” he said. He said that Serbia is prepared for any decision and that he believes that EU member states will refrain from unilateral moves. We have Slovenia’s promise that they will inform us immediately in case they intend to close their borders in two days so that we have enough time to react timely, Nikolić said.

The dinner was organised by European Council President Donald Tusk and was attended by European Commission President Jean-Claude Juncker, Slovenian PM Miro Cerar, Croatian PM Tihomir Orešković and Presidents Tomislav Nikolić of Serbia and Ǵorge Ivanov of Macedonia as well as EU High Representative for Foreign and Security Policy Federica Mogherini, the Netherlands’ Minister of Foreign Affairs Bert Koenders and some other officials from the EC.

Possible Date for EU Accession and the Years Ahead