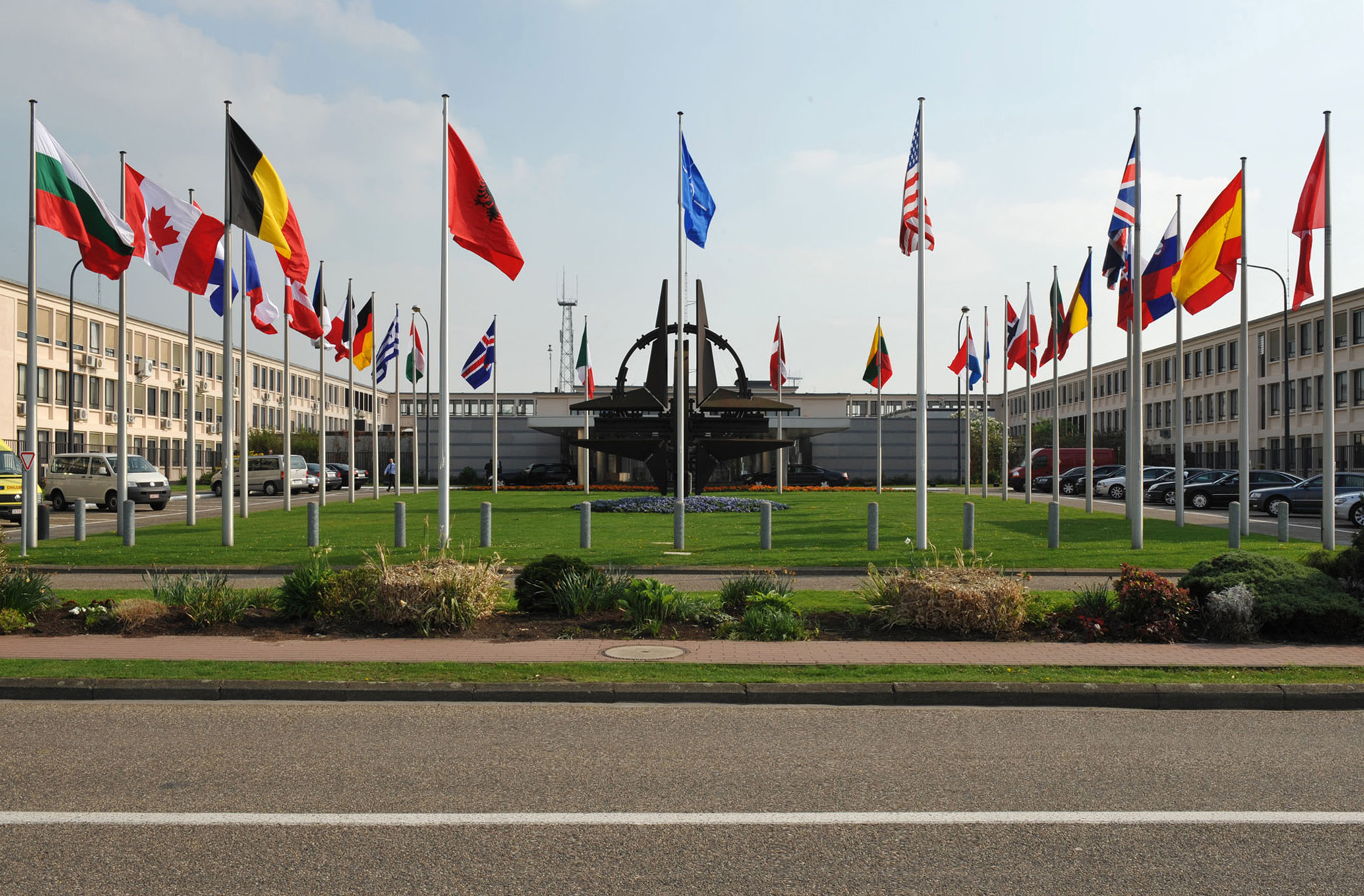 BELGRADE, Feb 19 (Tanjug) -Serbia needs the cooperation with the North Atlantic Treaty Organization (NATO), Prime Minister Aleksandar Vučić said on Friday, adding that only those who wanted to push the country back to the 17th century could possible deem it unnecessary.

At a news conference after Friday’s meeting with the Party of United Pensioners of Serbia (PUPS), Vučić said:

“I will not put up with patriotic preaching of those who made the bad deals. We have rectified them and established the right cooperation that an independent and sovereign state can, may and should ensure.”

Our policy is clear – we want to cooperate with both NATO and the Russian Federation, he said.

The prime minister said this in reply to the criticism coming from some opposition parties concerning the law that ratified an agreement with NATO.

Davenport: EU Borders Will not Close, Should Be Managed more Efficiently