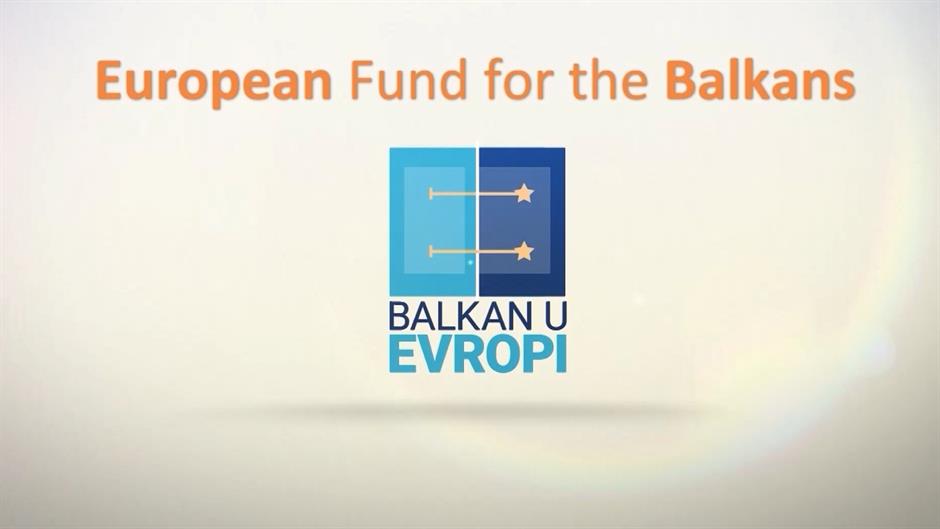 BRUSSELS / BELGRADE / ZAGREB – The Balkans in Europe TV Debate is the EFB’s TV project that was launched in 2015, and since then twelve 30-minute episodes have been produced. This year, the cycle will start on the 23rd of February, with the shooting of the two new episodes in the studio of the European Parliament in Brussels.

The first is “Extraordinary Times for Europe -Will the EU Overcome Its Rifts?” with Ms Urlike Lunacek (Vice-President, European Parliament), Mr Andrej Plenkovic (Member of the European Parliament) and Mr Neil Campbell (Acting Director, Open Society European Policy Institute, Brussels), as guests at the debating round table. The second episode will be concentrated on the topic “Democratic Backsliding in the EU – Are the Authoritarian Tendencies in the Member States the New Normal for Europe?” and will host Mr Sándor Zsiros (European Affairs Correspondent, Euronews Brussels), Mr Erwan Fouéré (Associate Senior Research Fellow, Centre for European Policy Studies, Brussels) and Mr Augustin Polokaj (Correspondent for Jutarnji List Croatia in Brussels) as guests in the studio.

The previous season of the “The Balkans in Europe” included a list of currently prevailing topics, such as “The EU Enlargement Process of the Western Balkans,” “Freedom and Integrity of the Media in the WB region”, “The Role of Civil Society in EU Enlargement”, “Turkey-Balkans, European Union Partners, Allies or Foes?”, “Youth Radicalisation in Europe”, “The Aftermath of the 2015 EC Progress Reports”, “The Refugee Crisis and its Consequences on the Western Balkans”, etc.

The “Balkans in Europe” is the European Fund for the Balkans’ bimonthly TV debate on the most pressing issues that the countries of the Western Balkans are faced with on their way to EU membership. Recorded and broadcast directly from the studio of the EU Parliament, it engages Members of the EU Parliament, EU Commission officials, important public figures, as well as experts and analysts from the Western Balkans region in a dynamic policy discussion. The debate, moderated by Borjan Jovanovski (journalist for TV NOVA, Skopje, Macedonia) and Ivana Dragicevic (journalist for N1, Zagreb, Croatia) is broadcast on N1, a regional media news network and the CNN exclusive news affiliate, with an audience of 20 million people in the Balkans (Croatia, Serbia, Bosnia and Herzegovina and Montenegro).

Check the previous episodes on the following link: Balkans in Europe TV Debates

East-West electricity transmission corridor gets boost from EU and EBRD