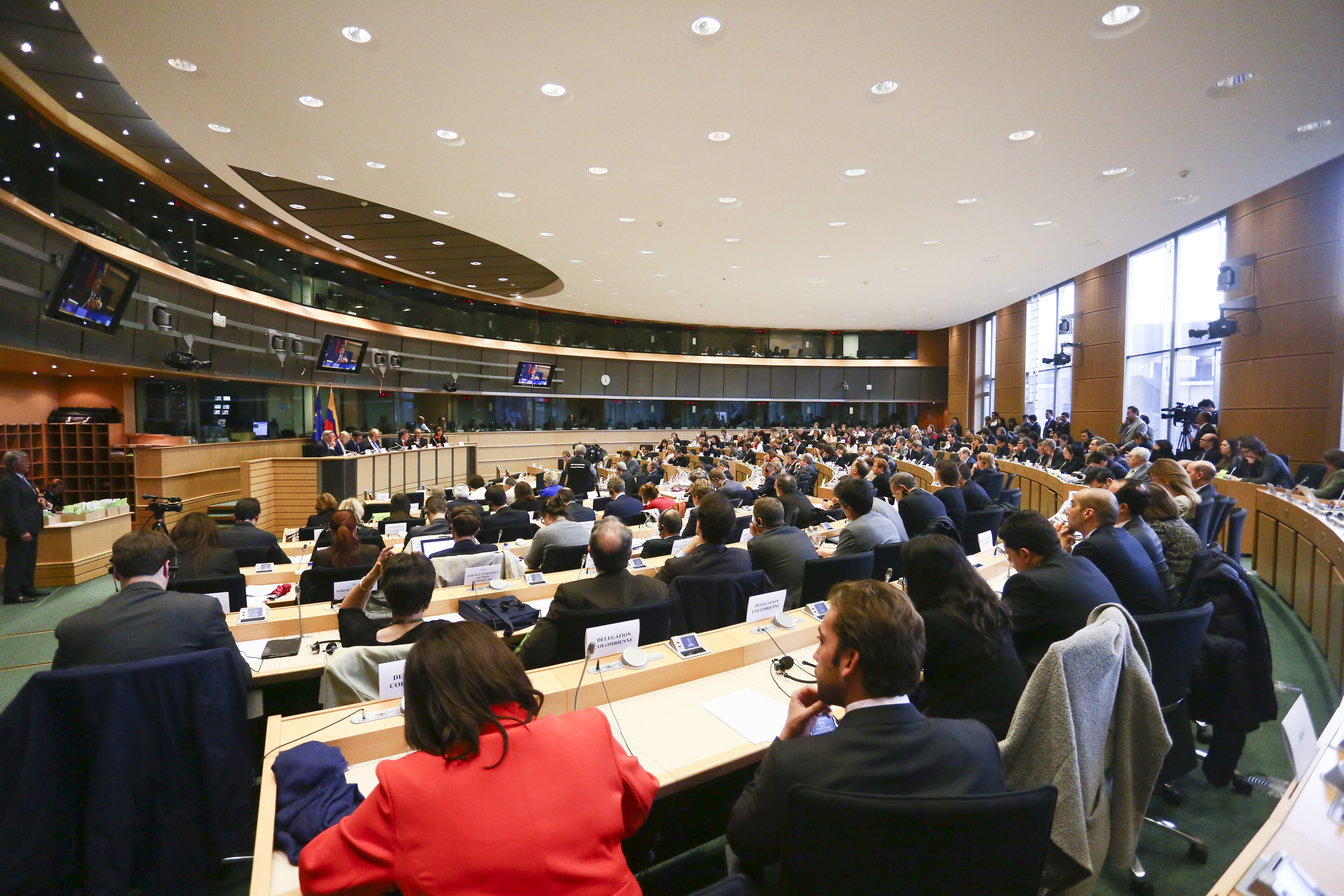 BRUSSELS – The Committee on Foreign Affairs of the European Parliament (AFET) has held a meeting today in Brussels. Among other topics, MEPs have voted on the Resolution on Progress Report on Montenegro.

In the Resolution MEPs welcome that 20 negotiation chapters, including chapters 23 and 24, were opened throughout the accession negotiations with Montenegro so far.

EP is deeply concerned about the extremely polarized domestic climate and the boycott of parliamentary activities by a part of the opposition. Resolution also calls on the government to fully implement the new electoral legislation prior to any new elections, as well as to further strengthen the State Election Commission, which needs to fulfill its mandate effectively.

Charles Tannock (ECR), standing rapporteur on Montenegro stressed that he is very pleased to have seen the resolution passed with such an overwhelming majority, with support from across the Parliament. “This confirms the ongoing support that exists for Montenegro’s accession and the good progress that the country is making towards that goal. I look forward to the final vote in Parliament next month” Tannock pointed out.

Still, members of European Parliament remain concerned about the freedom of media in Montenegro.

The resolution on Montenegro was passed by 50 votes to 3, with 6 abstentions.