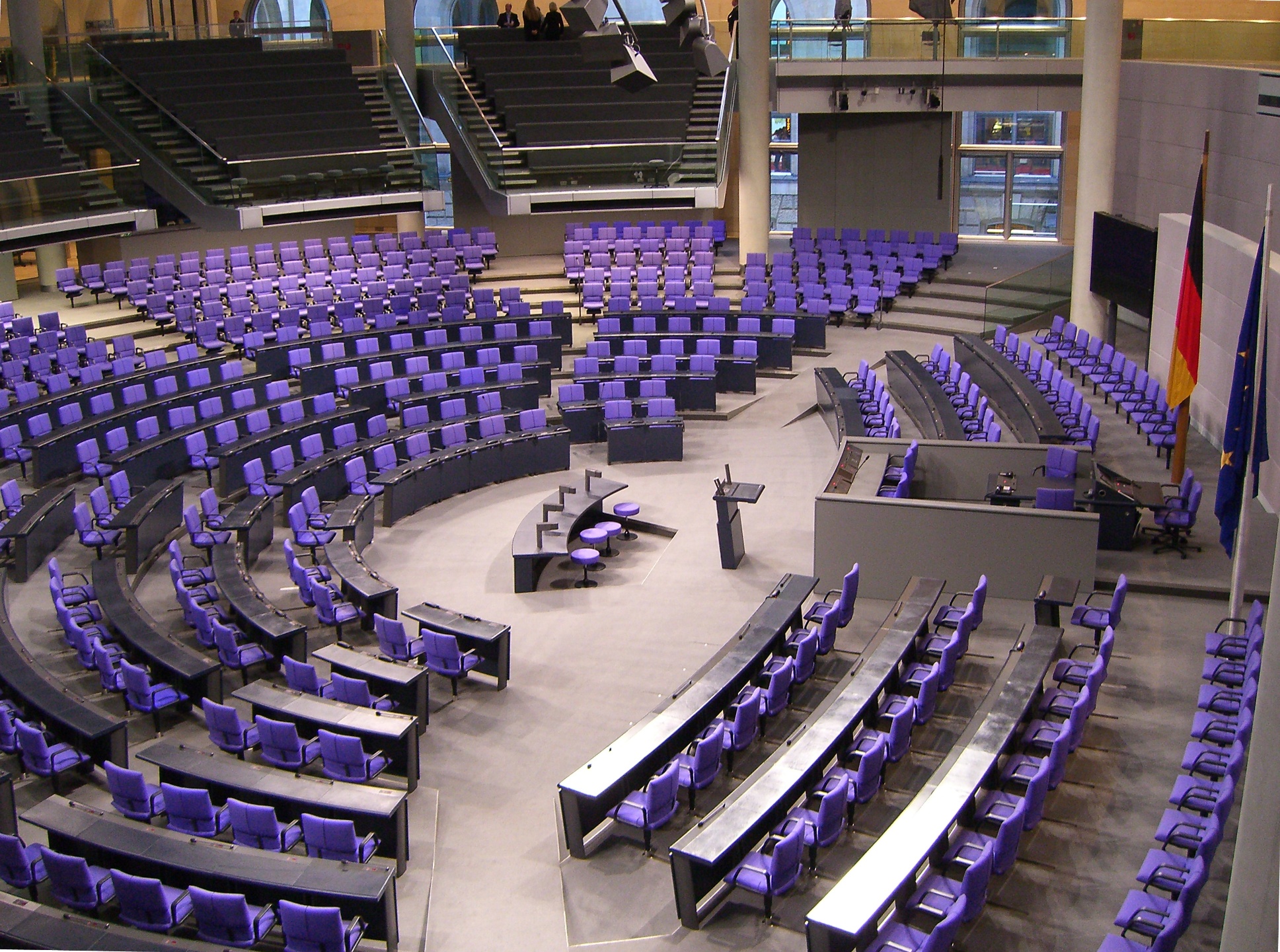 Conference will be opened by Mr Heinz Albert Huthmacher Director of FES Belgrade Office and Mrs Sonja Licht, President of BFPE.  After that Mr Josip Juratović, Member of the German Bundestag, will present the paper. Paper is a work of members of SPD Parliamentary Party Group in German Bundestag and it deals with several important topics for straightening EU idea in the Western Balkans – among candidate and potential candidate countries.

For the authors new momentum to the process of accession to the EU for the Western Balkan states is crucial, together with improvement of economic development and strengthening of democracy and civil society.

After this presentation, conference will continue in two panels: Improve Economic Development as Precondition of EU Membership and Strong democracy and civil society as necessary elements of modern society. Along with others, Mihailo Crnobrnja, President of the European Movement in Serbia, Lufti Dervishi, Political Analyst from Albania, Gordana Đurović, Former Minister for European Integration of Montenegro and Saša Magazinović, Member of the Parliament of Bosnia and Herzegovina and Head of SDP of Bosnia and Herzegovina parliamentary group will speak on the panels. Also Dane Taleski, Visiting Fellow at the CSEES from University in Graz, Leon Malazogu, Executive director of Democracy for Development Institute (D4D) from Prishtina and Ramzi Lani, Director of Albanian Media Institute will give their contribution.

At the end, Metin Hakverdi, Member of the German Bundestag, will give final remarks and speak about new momentum to the process of accession to the EU for the Western Balkan states.

Take a look on position paper: Consolidating the European idea in the Western Balkans

Three million euro for boosting jobs in the Western Balkans

“EU will not have time for Western Balkans next year, the changes have to come from within”