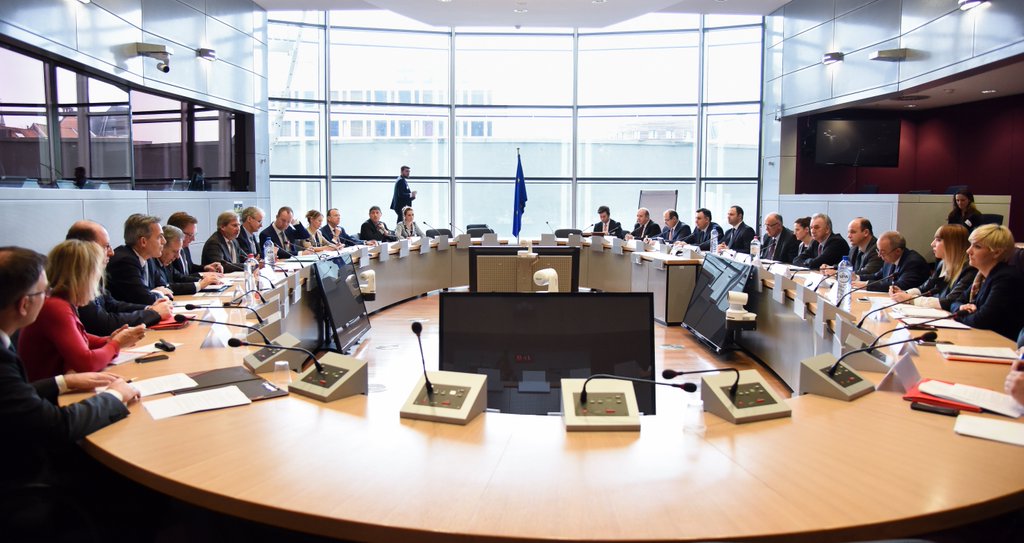 BRUSSELS – A meeting of the Transport and Energy Ministers from the Western Balkans was hosted in Brussels today by Commissioner for European Neighbourhood Policy and Enlargement Negotiations, Johannes Hahn. It focused on the key issues under the connectivity agenda, which aims to better integrate the Western Balkans countries as well as to efficiently connect the region with the EU. The meeting is a follow-up to the Vienna Western Balkans Summit that took place in August last year. The Brussels meeting confirmed the agreement to work towards establishing a regional electricity market for the Western Balkans. A Joint Statement was adopted at the meeting:

“As a follow up to the Conference on the Western Balkans held in Vienna on 27 August 2015, we, the Energy and Transport Ministers of the Western Balkans gathered in Brussels on 1 March 2016 in the presence of the European Commissioner for European Neighbourhood Policy & Enlargement Negotiations and representatives of the Commissioners for Transport and for Energy, have adopted the following Joint Statement in order to reaffirm our commitment to connectivity, good neighbourly relations, regional cooperation and European integration:

We undertake to implement the soft measures on energy and transport agreed at the summit in Vienna. We acknowledge that progress on this will be reflected in future co-financing decisions of the EU.”