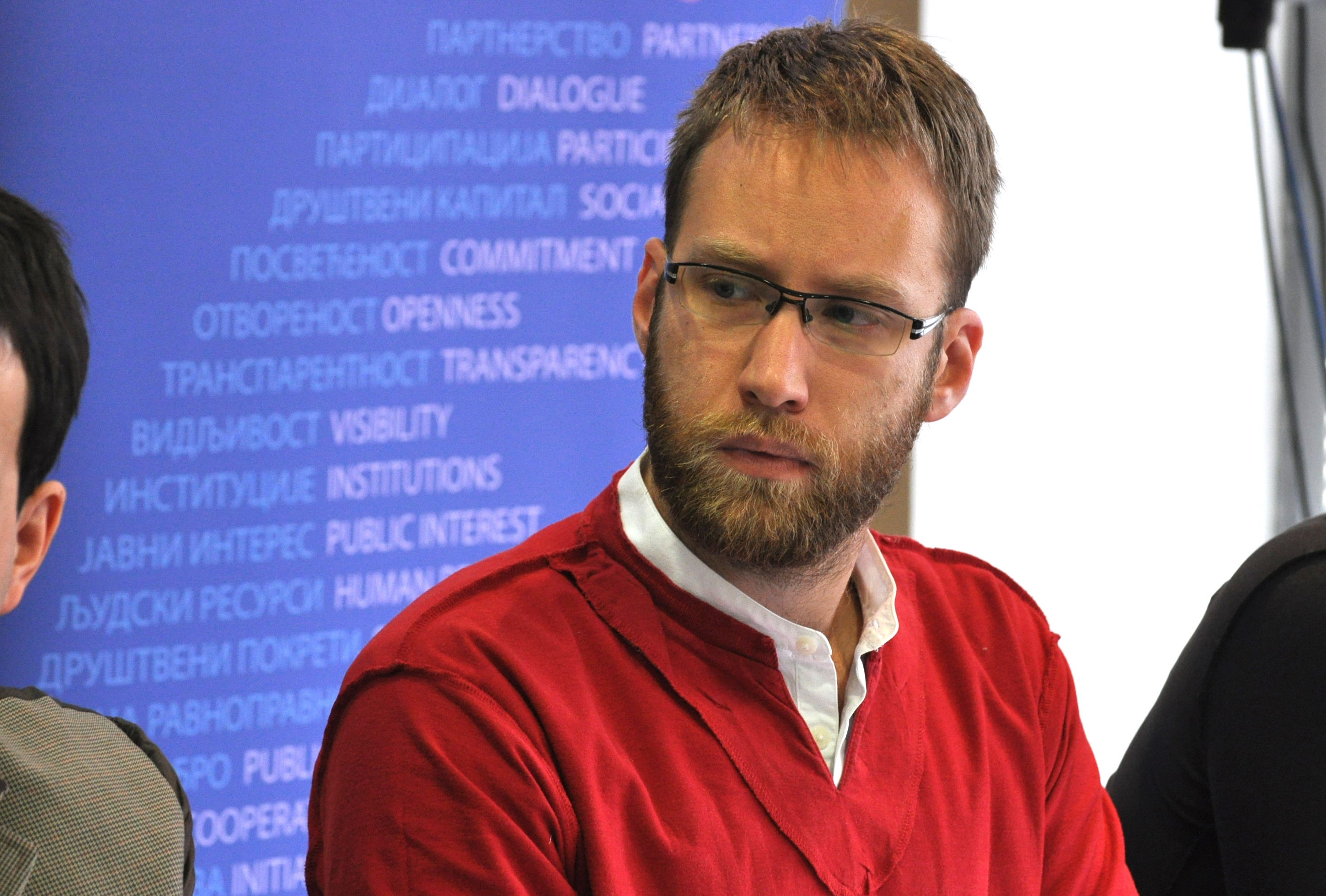 BELGRADE – To fully close the Balkan Route is very difficult, and now all eyes are on Turkey as key actor in addressing the problem, Asylum Protection Center Director Radoš Đurović said Monday.

“It is very difficult to close such a route and the situation will probably be brough back to what it was like in 2015, before the exodus,” Đurović told regional broadcaster N1.

He added that all eyes were now on Turkey.

“They see it as someone who can solve all the problems. We will see if Turkey will be able to solve the problems. It carries a suitcase full of blackmail, as it is trying to use its opportunities. Without Turkey, it’s Greece and other countries that remain. I don’t think Greece would accept being a ‘hot spot’ for these problems, “said Đurović.

Đurović added that he believed Serbia’s would be in an easier position if Turkey accepted taking in non-refugees.

Božović: No benchmark for Chapter 27