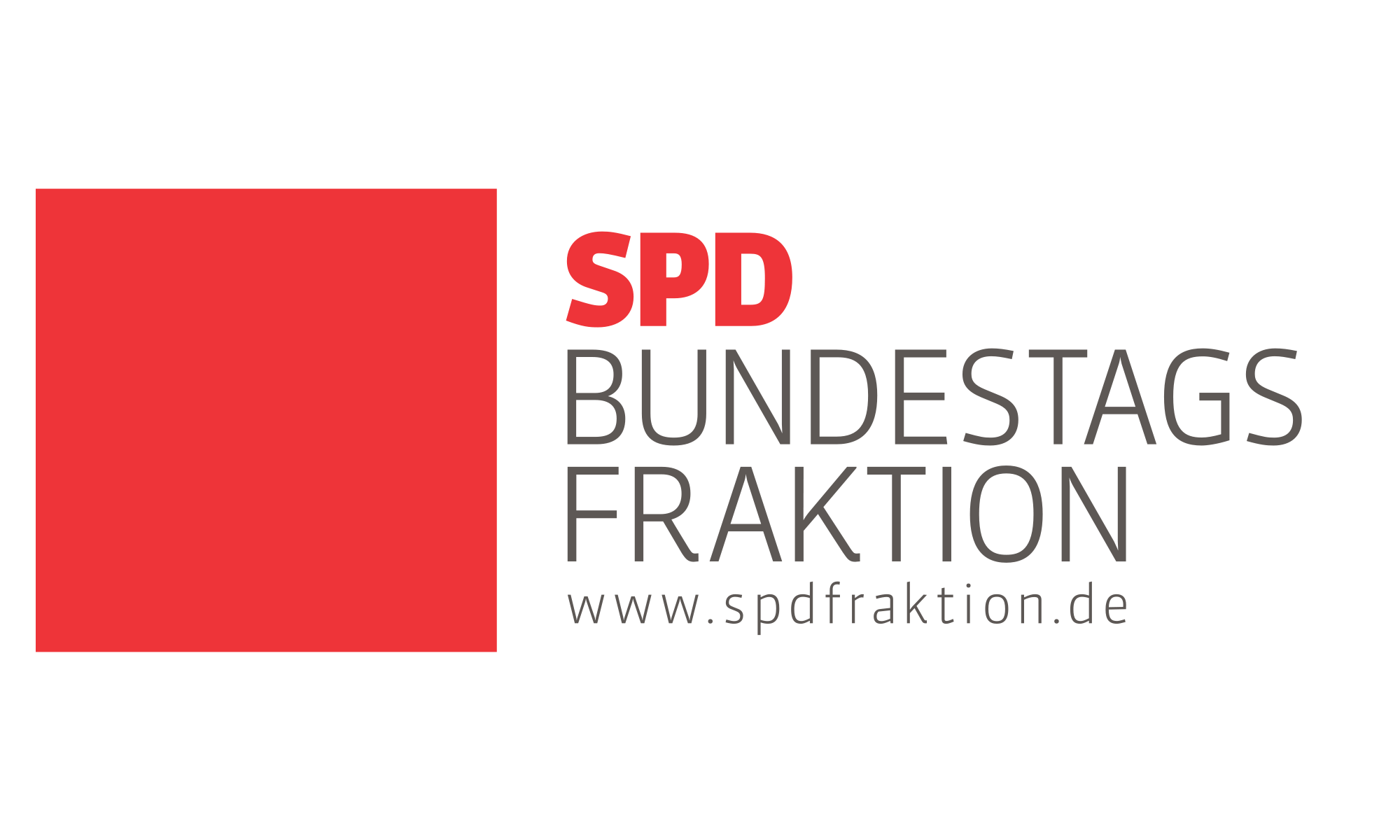 BELGRADE – The parliamentary group of the Social Democratic Party of Germany (SPD) in the Bundestag has prepared a paper, urging the federal government to pursue the three main objectives concerning the EU integration of the Western Balkan region: lend new momentum to the accession process, improve the economic development and strengthen the civil society and democracy.

The document presented at a conference titled “Consolidating the European Idea in the Western Balkans” noted that in 2015, the Western Balkans continued to face major challenges such as corruption, nepotism, unresolved relations between states, non-transparent political decision-making and the precarious economic situation.

A greater commitment could help create more stability in the direct vicinity of the EU, so the bloc needs to devote special attention to the region now, the SPD said.

New Macedonian FM: First visits shall be in countries in the region