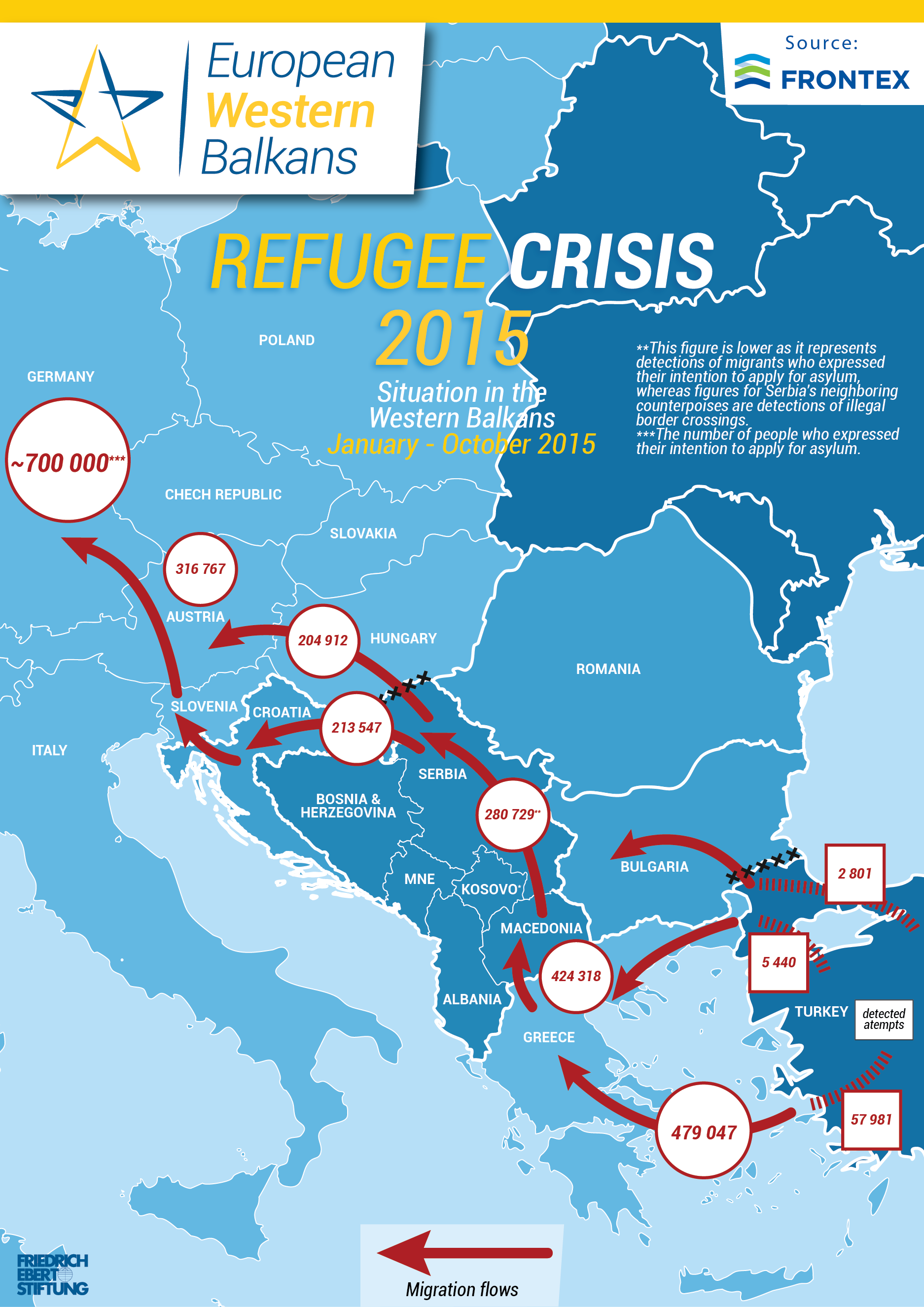 BELGRADE – A kick-off conference of the programme ‘Regional Support to Protection-Sensitive Migration Management in the Western Balkans and Turkey’, held in Belgrade, marked the launch of implementation of three-year programme, supported by the EU with over EUR8 million.

The programme is offering assistance to support regional countries to advance in developing comprehensive and holistic approaches to migration management, aligning with EU policies and standards and is to be seen within a wider EU response in support of the countries in the Western Balkans to establish effective migration management systems as part of the EU accession process. It aims to introduce EU standards and good practices on migration management in all countries in order to reach compatibility within the region and with EU Member States practices. It will build on already existing mechanisms, largely funded by the EU, and be linked to further EU assistance in this area.

Deputy Head of EU Delegation to Serbia Oskar Benedikt said the conference is organised “at the right moment” when countries along the Western Balkans route were closing their borders. He congratulated Serbia for actively supporting EU efforts in facing the crisis. Benedikt also mentioned the assistance Serbia had received recently, EUR7 million, and ECHO allocation of EUR13 million for Serbia and Former Yugoslav Republic of Macedonia.

Berndt Körner Deputy Executive Director of Frontex said it was necessary to regain control over the borders, define a new concept to identify particularly sensitive cases, in line with human rights observance, and disrupt criminal networks making profit out of migrant crisis.

Andrew Rasbash EC Migration Coordinator for Western Balkans also said that closing the border did not make the migrant crisis stop, but opened new possibilities for organised crime. “What we do within this programme is preparing Western Balkans countries and Turkey to join the EU”.

The conference is participated in by senior officials of migration, asylum and borders management services from six Western Balkans and Turkey, representatives of EU institutions including DG NEAR and DG HOME, as well as representatives of the programme partners Frontex, EASO, IOM and UNHCR.