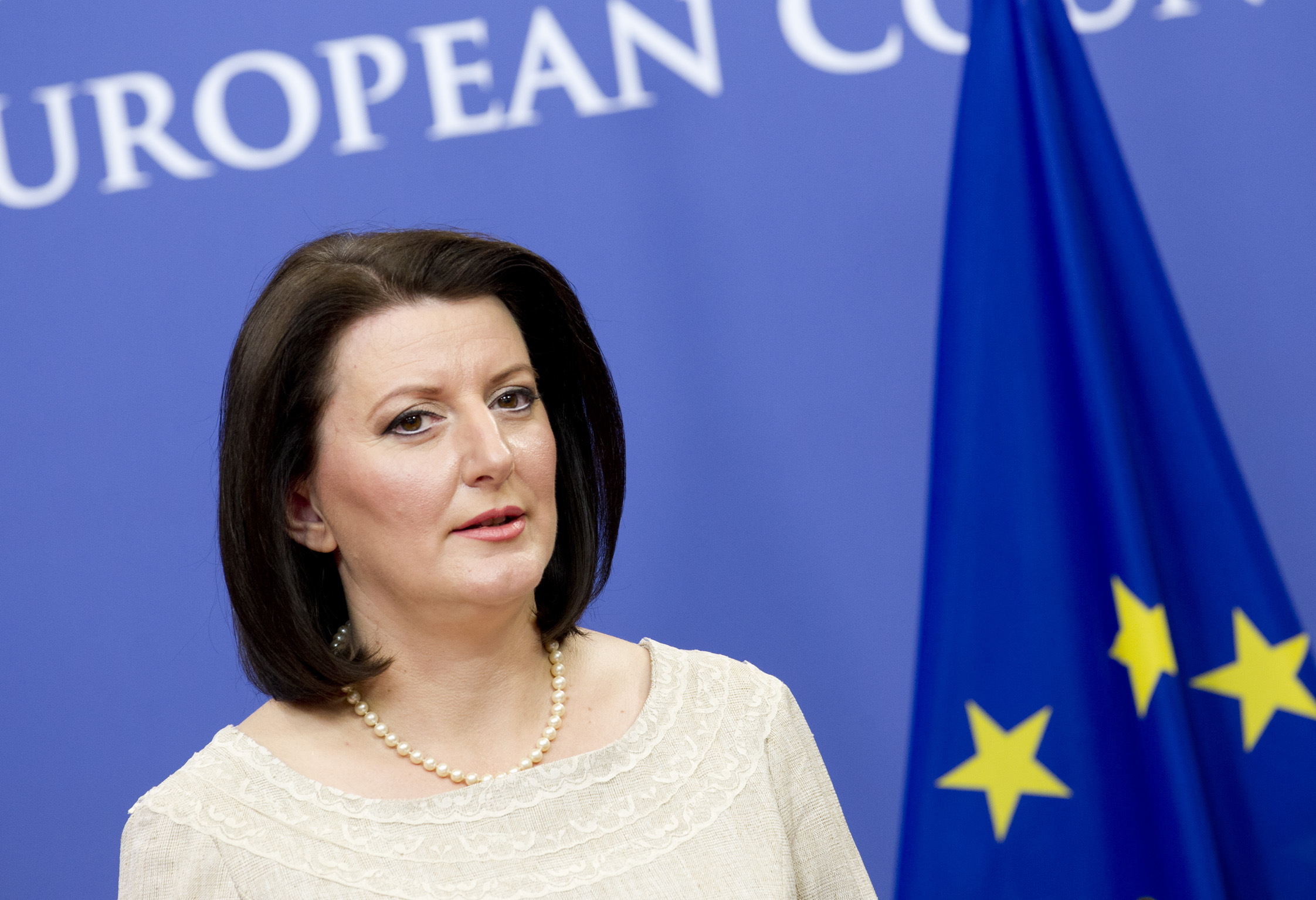 PRISTINA – Samuel Žbogar, Head of the EU Office in Kosovo/EU Special Representative, and EU Heads of Mission in Kosovo hosted today a farewell lunch for Atifete Jahjaga, outgoing President of Kosovo, to thank her for the excellent cooperation over the past five years.

The EU diplomats particularly praised President Jahjaga’s role in trying to bridge political divides in Kosovo, stay above party politics, and work in the interest of the Kosovo people in a unifying way, while demonstrating statesmanship.

During the past five years, President Jahjaga worked to make Kosovo a better place for its people. She supported efforts to fight corruption and raise awareness of its harmfulness to the development of Kosovo’s society. The President was a strong advocate of increasing the women’s role in Kosovo, and was particularly supportive of women victims of sexual violence. She also worked diligently on integrating all the communities into the public life.

Throughout her work, the President worked tirelessly to advance Kosovo’s European aspirations and alignment with European values. She contributed significantly to raising Kosovo’s profile internationally.

The entire EU family in Kosovo wishes President Jahjaga every success in her future personal and professional life.