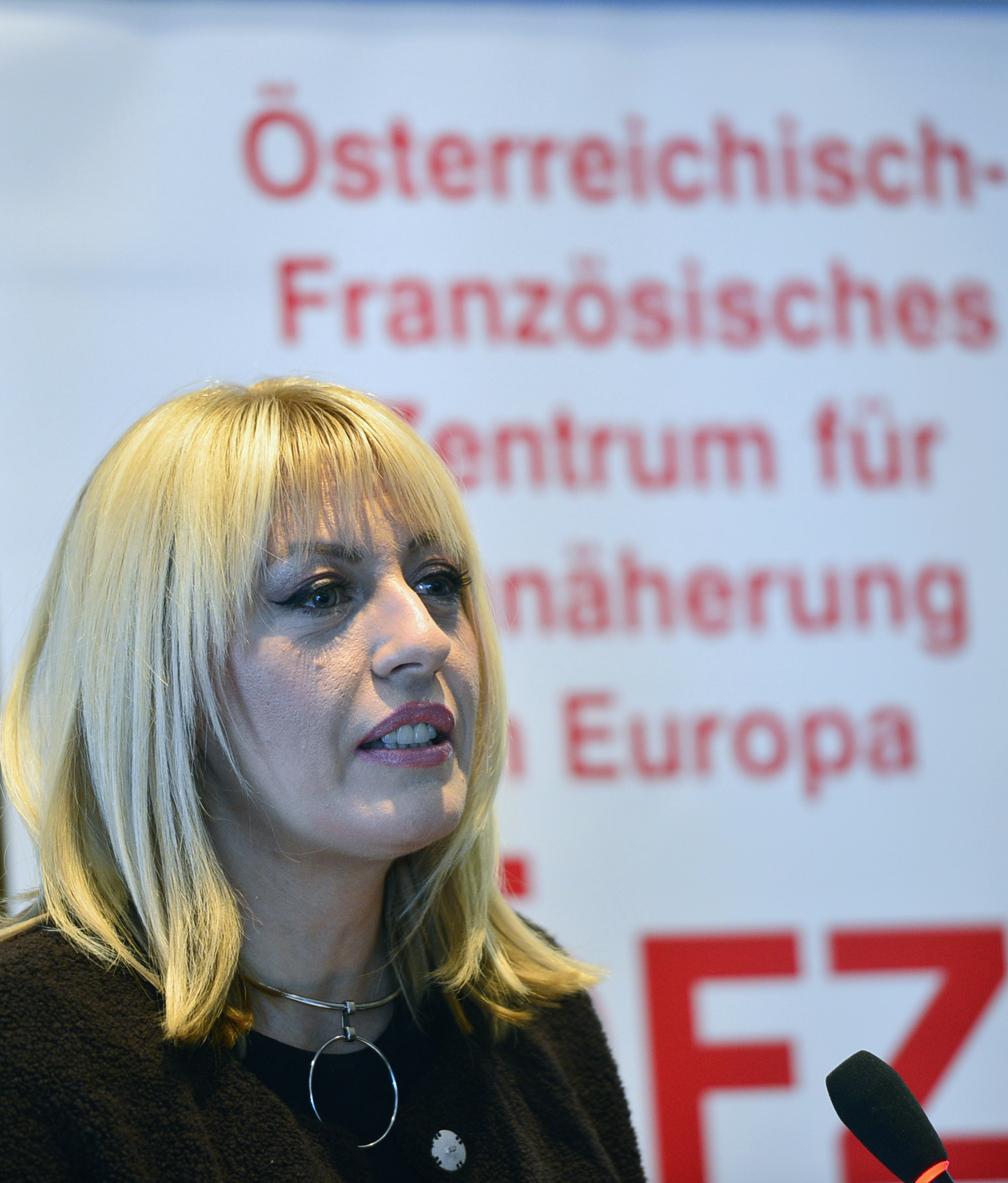 BELGRADE – Serbia’s Minister without portfolio for European Integration Jadranka Joksimović said Friday that she expects that Croatia – an EU member state – will not block Serbia’s EU path.
Serbia has met all criteria to open by end-June the negotiation chapters 23 and 24, which are essential to reforms in Serbia and relate to the judicial reform, fighting corruption and organised crime, and minority rights, she said.

“We are now awaiting Croatia’s consent as well, and I believe that it will be confirmed soon in the spirit of good regional relations and cooperation and what we have fulfilled as criteria, and that then we will be able to enter the procedure and open the chapters by the end of June,” she told reporters.

Asked to comment on negative reactions in Croatia to the non-extradition of Serbian Radical Party leader Vojislav Šešelj to the ICTY, she responded that it is up to every country to demonstrate how genuinely it is committed to good bilateral relations and regional cooperation.

BELGRADE – Serbia and other countries in the region have made major progress along their paths to the EU which cannot even consider its future without the Western Balkans, it was said at a conference titled “Serbia and the EU Integration of the Western Balkans” on Friday.

In her address to participants of the conference, held in the run-up to the Paris conference on the Western Balkans on July 4, Serbian Minister responsible for EU integration Jadranka Joksimović that each and everyone in the government are ready to invest their personal and political credibility for the sake of the region’s stability and better future.

“I am sure this policy got an earned recognition in the EU, in which Serbia is perceived as one of the most important factors for stability in the Western Balkans,“ Joksimović said.

It is very important to improve relations in the region and be sincere in these efforts and activities, Joksimović said.

Serbia will continue to resolve all issues in good faith, she said, voicing her expectation that the Paris conference would send good messages and yield concrete results.