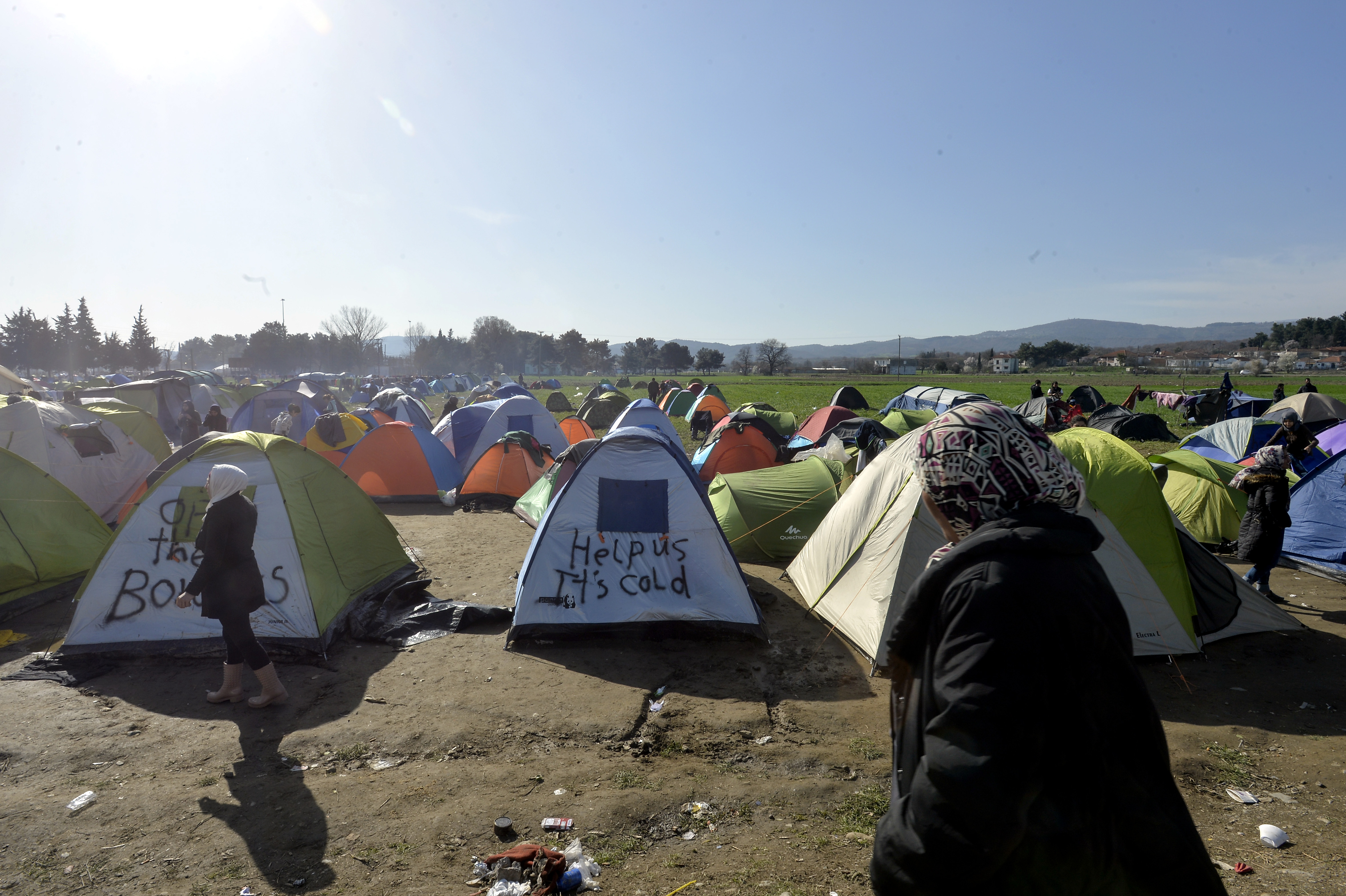 TABANOVCE – The Macedonian police and armed forces have been setting up a barbed wire fence in the last two days around a camp in Tabanovce, where around 1,300 migrants are stranded.

As Tanjug’s on-site reporter says, the authorities resorted to the move after some migrants tried to escape from the camp and go into the territory of Serbia.

The fence is around two metres high, and the barbed wire is also being rolled out.

Around 40 members of the police and armed forces with heavy machinery have been engaged to erect the fence.

Tabanovce is located in Macedonia’s border area with Serbia.

Hahn: Good and quick progress is in our joint interest