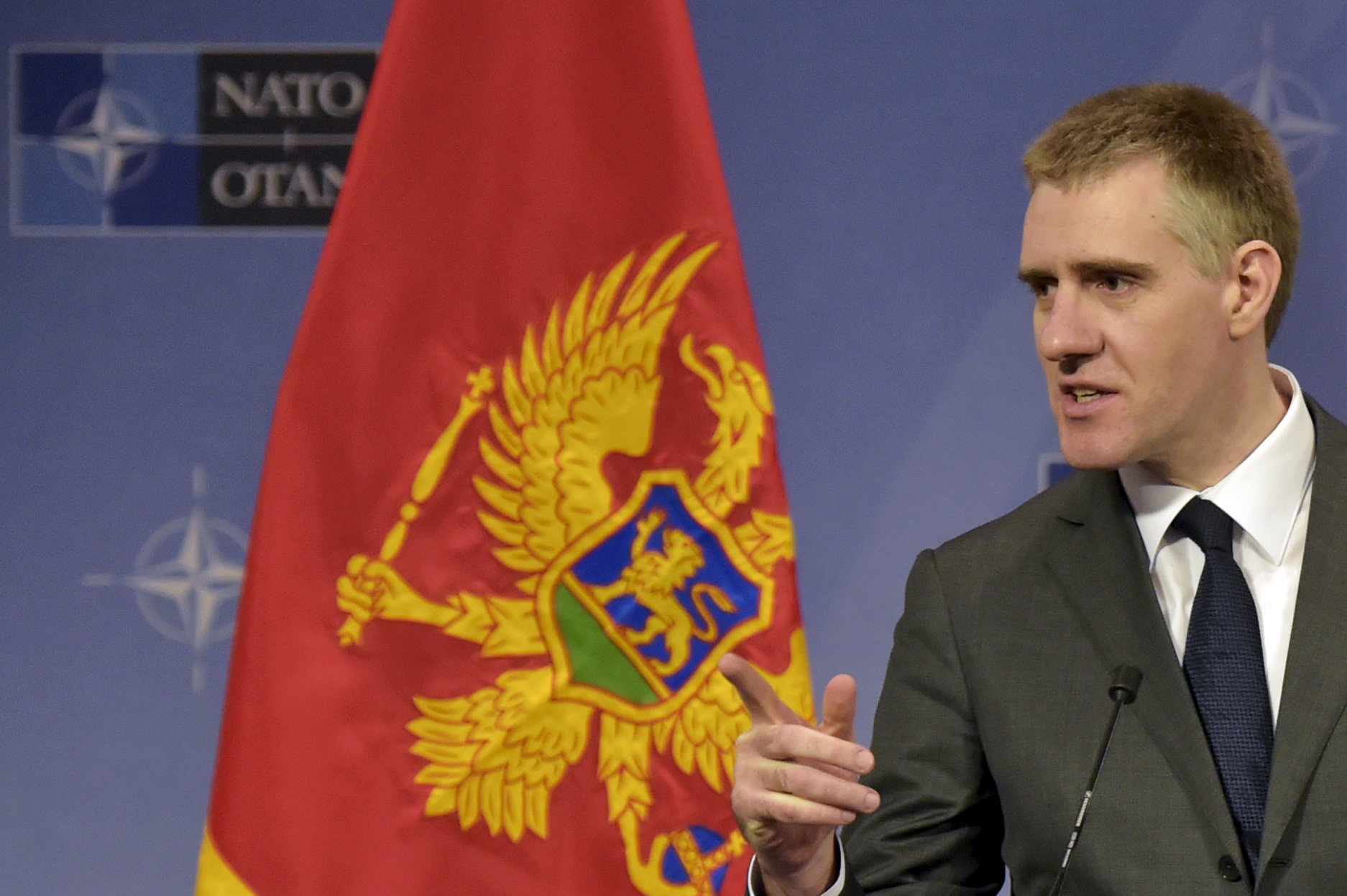 PODGORICA – Deputy Prime Minister and Minister of Foreign Affairs and European Integration Igor Lukšić sent earlier today a Letter of Intent to NATO Secretary General Jens Stoltenberg expressing Montenegro’s interest in joining  the Alliance and willingness to assume the rights and obligations arising from the membership.

The letter reiterates Montenegro’s willingness to continue with the comprehensive reform process in the key areas aimed at improving the rule of law and increasing the level of public support.

The sending of the Letter of Intent will be followed by the preparation and signing of the Protocol on the Accession of Montenegro, which will enable Montenenegro to participate in NATO meetings as an invitee, whereas the member-states will start the ratification process.

Montenegro has officially invited to join the Alliance at NATO foreign ministers’ meeting in Brussels on 2 December 2015.

EWB Interview: Edin Dilberović, Director of DEI of the Council of Ministers of BiH