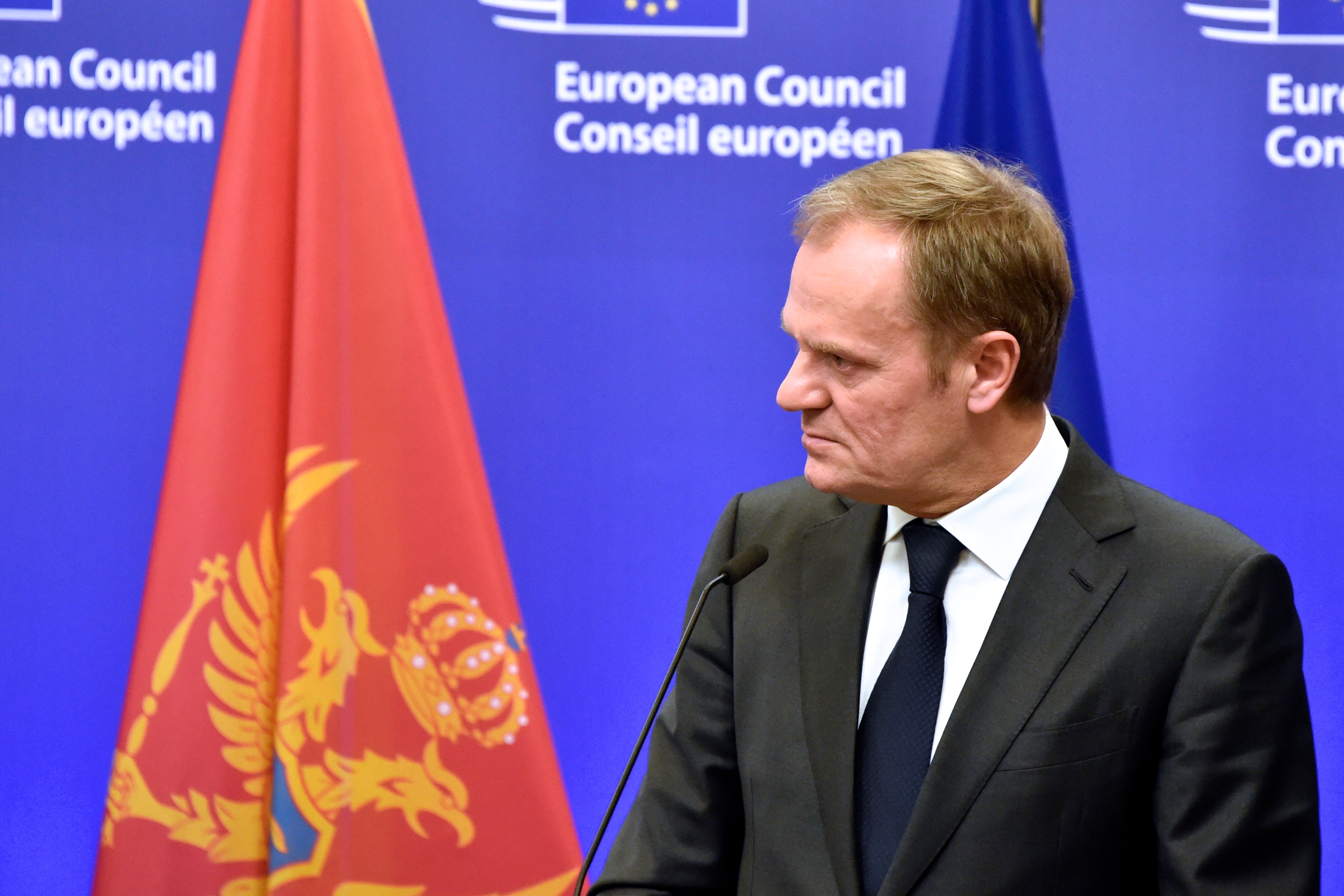 I am pleased to welcome Prime Minister Milo Djukanović in Brussels today. But before anything else let me first say that Brussels is still in mourning after last week’s terrorist attacks. And it is with great sorrow that we have learned about further victims of those despicable acts who have since died in hospital. Our thoughts and sympathies are with their loved ones in their tragic loss.

In the face of these attacks, Europe must not only stand united but must also be tough. European solidarity and freedom will only prevail when accompanied by strength. Our tolerance must end where violence begins.

Coming back to the objective of your visit, dear Milo, Montenegro remains a frontrunner in the European enlargement process.

Since we last met some months ago, Montenegro has received an invitation to join the North Atlantic Treaty Organisation (NATO) and concluded accession negotiations. This is a recognition of Montenegro’s reform efforts and its contribution to Euro-Atlantic peace and security.

We are also grateful for Montenegro’s principled position in the Ukraine crisis and for its contribution to our maritime operation Atalanta that is fighting piracy off the coast of Somalia.

We discussed Montenegro’s European ambitions, which will require a broad national consensus across the full political spectrum in order to deliver on many difficult reforms. At the moment, the fight against corruption at all levels and against organised crime remains the single most important priority.

We also reviewed the state of preparations of the upcoming elections that should be carried out according to new legislation. A credible electoral process will give sufficient authority to a new government to advance on the reform path.

The visit of Montenegro’s Prime Minister is the best moment to underline the great burden lying on the shoulders of the Balkan states and the great work done by them to stem irregular migration. Thanks to their determination to co-implement the comprehensive European migration strategy, and to close the Western Balkans route, the migration wave has visibly decreased.

On a final note, I trust that progress will be made on the practical implementation of the Turkish plan, in accordance with our rules. This is crucial in addressing the humanitarian crisis in Greece. Let us not forget though that there is still work ahead of us on other migration routes to Europe, including the Central Mediterranean route. This is what we should be focussing on.

I accepted the invitation by President Vujanović to attend celebrations of the tenth anniversary of the independence of Montenegro. Thank you.