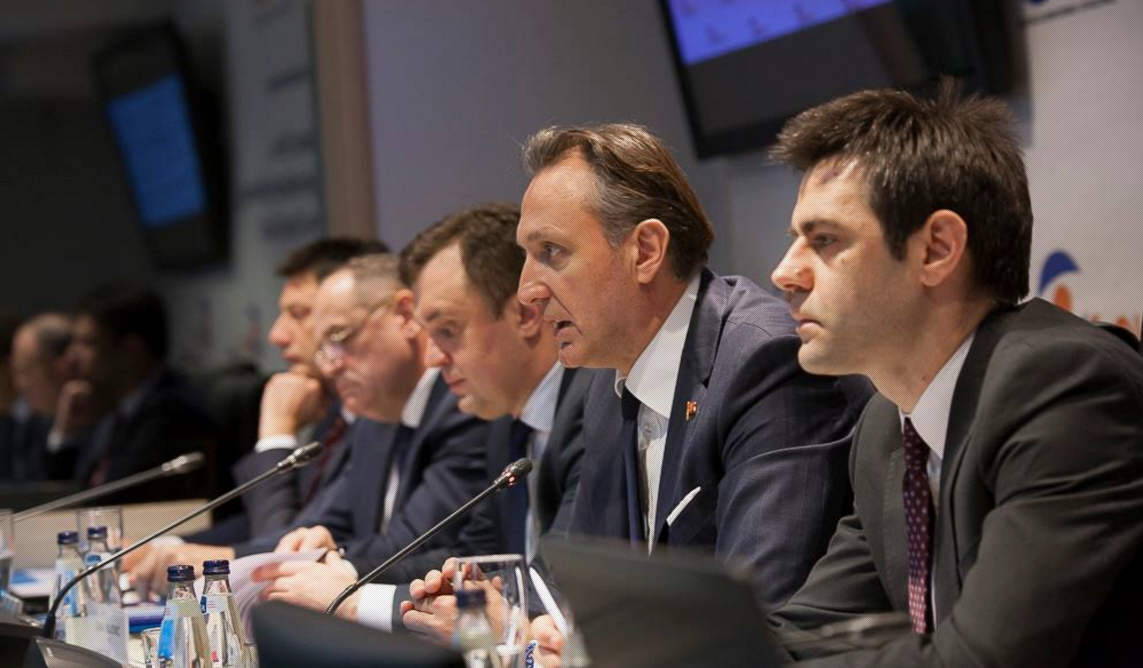 PODGORICA – The Centre for Monitoring and Reasearch CeMI, which is among the grantees of the current EFB’s Think and Link Regional Policy Programme organised the National conference “For Fair Elections 2016: Political dialogue and the implementation of the electoral legislation in Montenegro” on 30th of March, 2016 in Podgorica, Montenegro.

The conference is part of the project “Funding of Political Parties and Abuse of State Resources: Setting Conditions for Fair Political Competition in Montenegro”, funded by the European Fund for the Balkans.

The Centre for Monitoring and Research CeMI organised this conference in order to provide a platform for the pre-election dialogue between all the subjects that will implement the election legislation and will make the key changes in the electoral system, as well as to present the evaluation of the results that were achieved in this field. The conference brought together the most important representatives of all the institutions involved in the implementation of the electoral legislation (Montenegro State Audit Institution, Ministry of Internal Affairs, Agency for Prevention of Corruption, The State Election Commission, The State Special Prosecutor’s Office), representatives of parliamentary parties and representatives of the international community.

Igor Bandovic, Senior Manager at the European Fund for the Balkans, was representing the Fund on this occasion and was part of the introductory panel, together with the representatives from the Montenegrin Assembly and its president, the CSO’s dealing with this thematic “Pozitivna Crna Gora” and “Demos”, and the director of the host organisation CeMI.

As the success of the undertaken reforms primarily requires the approval of the national stakeholders at the highest level, Ranko Krivokapic, the President of Parliament, opened the conference, and sent a strong message to the citizens on the results achieved in the process of improving the electoral legislation, as well as expectations of their implementation.

-Montenegro has reached the point when a peaceful transition of the power is more than needed, and this will be more effective if it happens in the form of free and democratic elections- said Krivokapic.

The conference included the presentation of the study on the financing of political parties, within two panels, as well as a brief analysis in the field of abuse of state resources which were prepared by CeMI. These documents include an analysis of the legislation, its implementation, the effect of the institutions in the period 2012-2016, as well as a comparative analysis of 5 countries of the region and the European Union. The conclusions and recommendations presented in these documents will represent the basis for a constructive debate between the institutions, parties and civil society, in order to maximise the potential of providing a legal framework and define the next steps in the development of a better electoral system in Montenegro. The production of the documents and the organisation of the conference was financially supported by the European Fund for the Balkans.