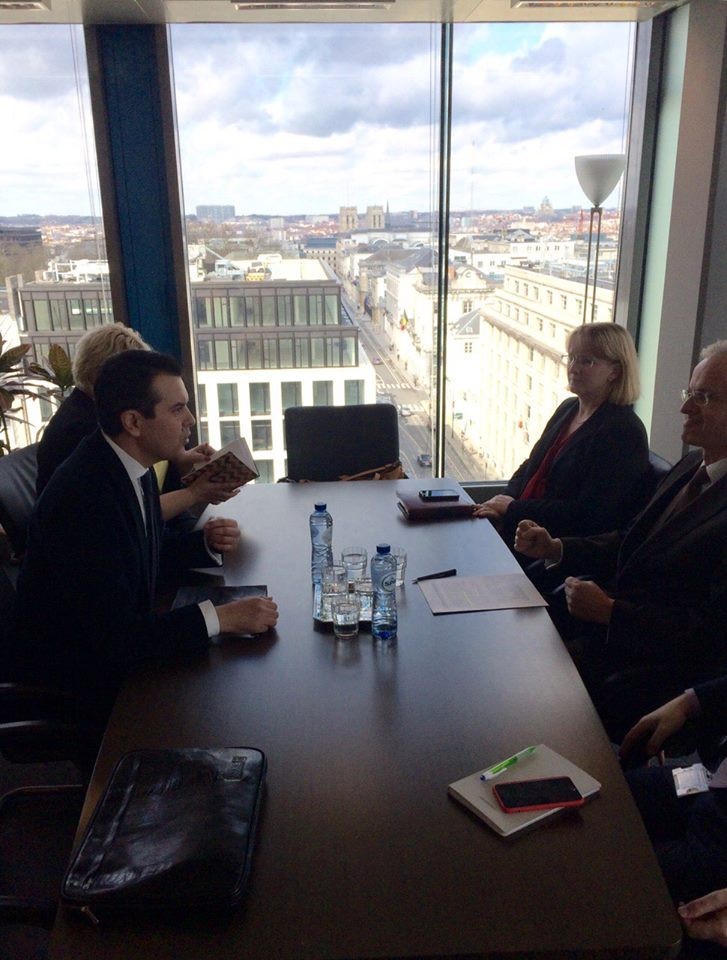 At a meeting with Mr Danielson they exchanged views on the European perspectives, reform priorities, preparations for the electoral process, and further steps the Commission regarding elections in Macedonia. Both sides agreed that the elections on June 5 benefit from the closure of the political crisis and move the EU agenda forward.

Miščević: No indication of objections over lack of dialogue