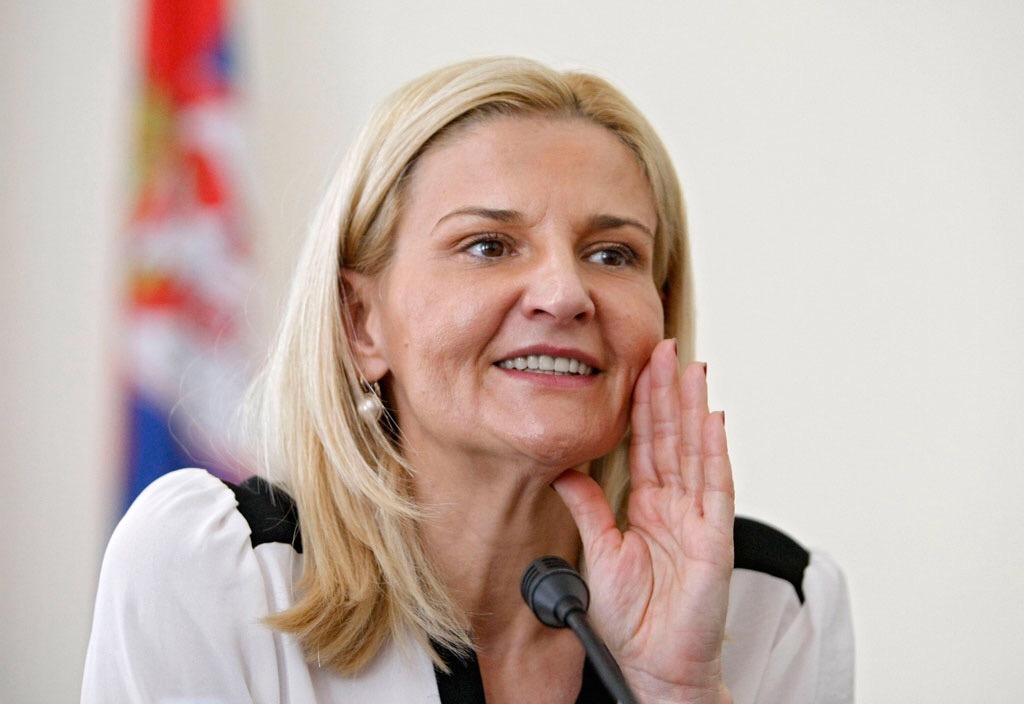 BRUSSELS – Head of Serbia’s team in accession negotiations with the EU Tanja Miscevic said Monday that the meeting of the Committee on EU Enlargement of the Council of the EU (COELA) taking place on Tuesday would not discuss Chapter 23.
Miscevic told Tanjug that a Serbian delegation was taking part in a meeting of the Stabilisation and Accession Council at the headquarters of the European Union, where they were discussing results of the reform process in Serbia.

“Tomorrow’s Council meeting will not touch on Chapter 23, nor will there be any consultations,” Miscevic said, commenting on media reports saying that another Croatian “no” would be heard on Tuesday.

Croatia did not give its approval to open Chapter 23 with Serbia at a meeting of the Committee last week, as the Croatian representative said she had “no instructions” to do so.

It was then announced that the talks would continue the following week.

The Visegrad Group & the Western Balkans: Enhanced cooperation towards a common future