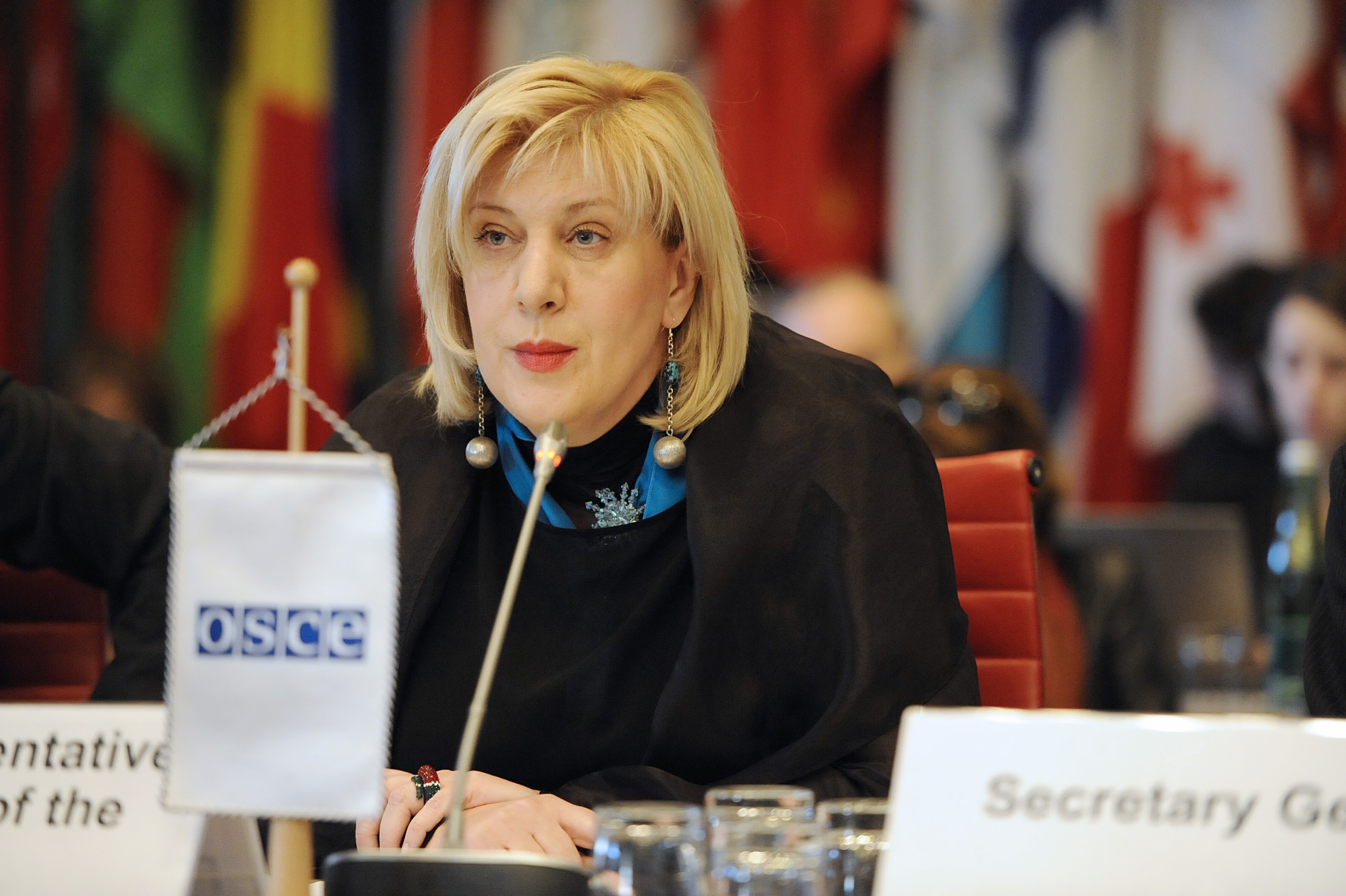 VIENNA, 11 April 2016 – On the 17th anniversary of the murder of prominent journalist Slavko Ćuruvija, the OSCE Representative on Freedom of the Media Dunja Mijatović today called on the government of Serbia to end impunity for crimes committed against journalists.

“Slavko Ćuruvija paid the ultimate price for his commitment to journalism and today is yet another grim reminder that journalists’ safety still needs to be adequately addressed in Serbia and the entire OSCE region,” Mijatović said.

Ćuruvija, the owner of the Dnevni telegraf newspaper and Evropljanin, a weekly magazine, was shot in 1999 in front of his home in Belgrade.

The deaths of journalists Dada Vujasinović in 1994 and Milan Pantić in 2001 also remain unsolved. “I welcome the fact that there has been progress in the prosecution for Ćuruvija’s murder through the efforts of the Serbian authorities and of the Commission for Investigating Killings of Journalists,” Mijatović said. “However, justice has not been served. Not a single murder of a journalist can remain unsolved or unpunished; impunity sends a dangerous message that such crimes are tolerated.”

Mijatović will continue to support the authorities and the Commission in their search for the truth and to bring all those responsible to justice.