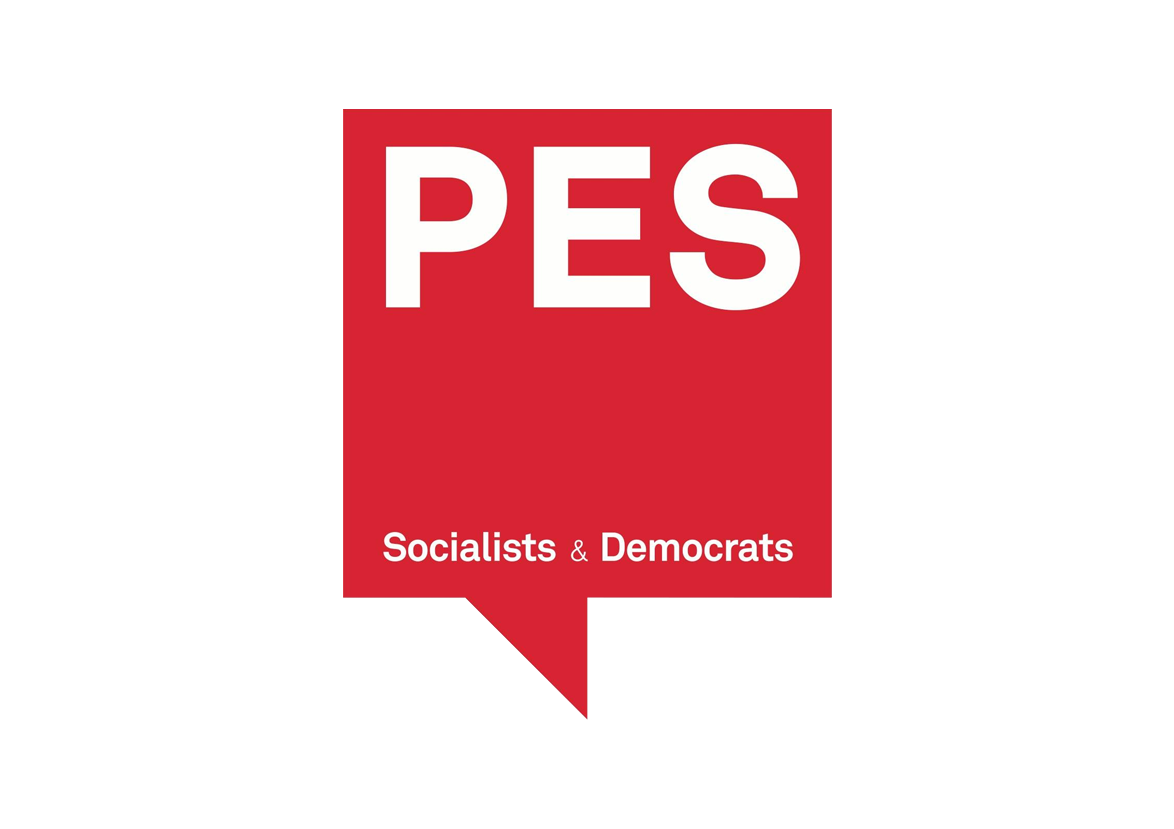 The Party of European Socialists is deeply concerned about the decision by the government of the FYR Macedonia to dissolve Parliament and to tentatively hold general elections on 5 June. The local authorities should put every effort in to ensuring the necessary conditions for fair and democratic elections.

The PES continues to voice three main concerns: the fraud allegations relating to the electoral roll, the lack of freedom of the media and the recent controversial decision of the Constitutional Court to allow the President to pardon crimes such as election-rigging.

PES President Sergei Stanishev said: “We call on the government of FYR of Macedonia to carry out the necessary reforms as agreed in the EU-brokered Przino agreement. We can’t accept that the current right wing government threatens the press, persecutes opposition leaders or that it shamelessly chooses not to act against the allegations that 330,000 names on the electoral role – more than 18% of the total – could be fraudulent.”

High Representative Federica Mogherini also issued an official statement last week, mentioning the urgent need for all political parties to continue to work together to ensure credible elections, in the interest of the country and its citizens.

Stanishev said: “I specifically want to show my support to our member party SDSM, which is currently leading the opposition and courageously fighting for free elections and for the respect of the will of all Macedonians. We call on all political parties to continue to work together to ensure credible elections, in the interest of the country and its citizens”.

The PES Deputy Secretary General Giacomo Filibeck was in Skopje in these past days, supporting the PES Member party SDSM in their efforts to ensure the next elections won’t be a farce.