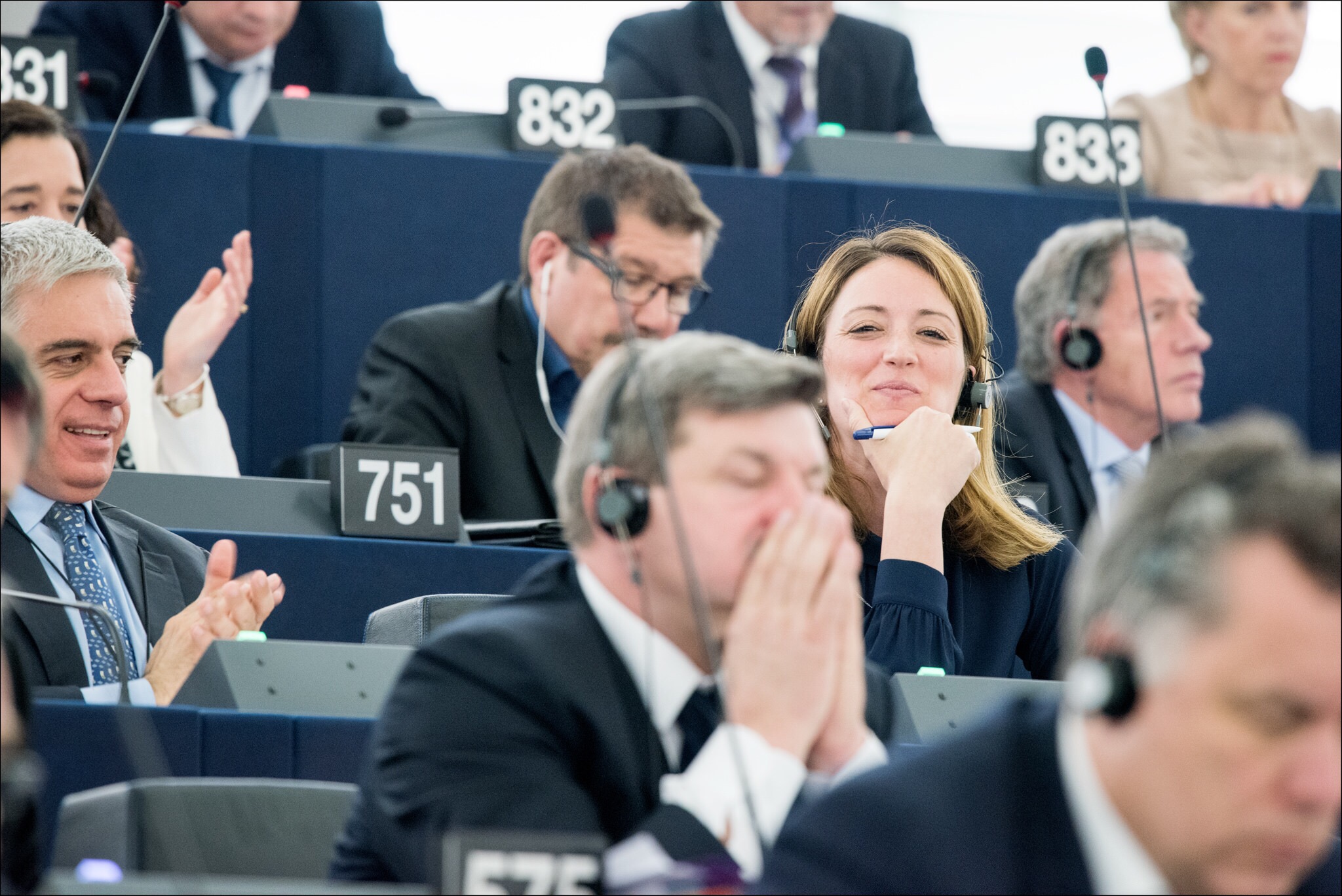 Key political and administrative reforms needed in Albania are progressing, but have yet to reach a stage at which EU accession negotiations could start, say MEPs in Thursday’s resolution. In a separate resolution, they welcomed Bosnia & Herzegovina’s EU membership application.
Albania

“Albania is on the right track towards EU membership. The country is currently preparing a very ambitious judiciary reform which will answer the most important concerns expressed by citizens and which will help to fight corruption in everyday life. Albania’s citizens want to get ready for EU membership. Now, their political leaders must keep up the momentum and continue implementing the reforms”, said rapporteur Knut Fleckenstein (S&D, DE).

The resolution on Albania says that if it wants to start EU accession negotiations, it must intensify reforms in key priority areas, such as: rule of law, judicial reforms, the fight against corruption and organised crime, public administration reform and fundamental rights .

MEPs remain concerned about widespread corruption in education, healthcare, the judiciary and several other fields . “Widespread self-censorship among journalists, who are sometimes physically obstructed from covering specific events, assaulted, or threatened because of their work” is also a cause for concern, they add.

“BiH submitted its application for EU membership on the same week where the European Council discussed the UK referendum issue. This proved that the EU model is still attractive”, said rapporteur Cristian Dan Preda (EPP, RO). “The European Parliament is determined to support the country’s move closer to Europe, calling on the Council to examine its membership application at the earliest opportunity and encouraging it to stay on the reform path”, he added.

MEPs reiterated their unequivocal commitment to Bosnia & Herzegovina’s European perspective and welcomed its application for EU membership, presented on 15 February 2016 . They call on authorities to continue constitutional, legal and political reforms and make steady progress towards EU integration.

The resolution condemns a proposed referendum in Republika Srpska on Bosnia & Herzegovina’s state-level judiciary, saying it challenges the country’s cohesion, sovereignty and integrity . MEPs also deplored rampant corruption, and voiced concern about increased pressure on the judiciary by political players .

Both resolutions were passed by a show of hands.