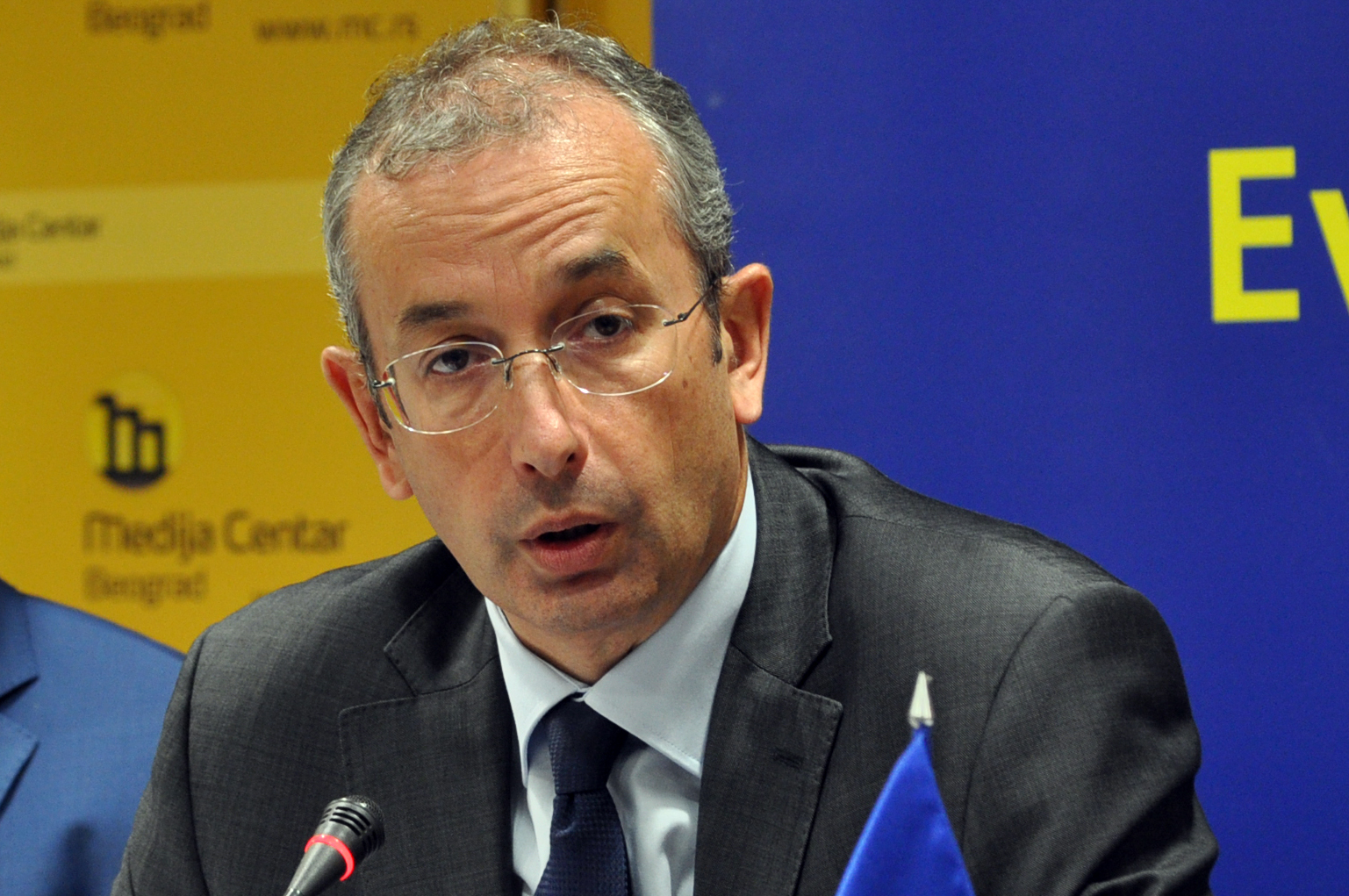 BELGRADE – Head of the EU Delegation to Serbia Michael Davenport said Thursday that the European Commission (EC) had made a recommendation to open Chapters 23 and 24 with Serbia and the decision now rested with the EU member-states.

Asked at a press conference in Belgrade if Brussels had rejected Croatia’s arguments for blocking the opening of the chapters with Serbia, Davenport said that EC recommendations were something that was discussed by the member-states and the same applied to all chapters.

The EC has given its recommendation to open the chapter. Now it rests with the member-states to decide the next steps, stressed Davenport.

The role of the European Commission here is to give its recommendation and to assess if the candidate country is ready to open a chapter, he said.

Now we have to wait for the decisions of the member-states, said Davenport.

Miščević: It is realistic to see chapters opened in June