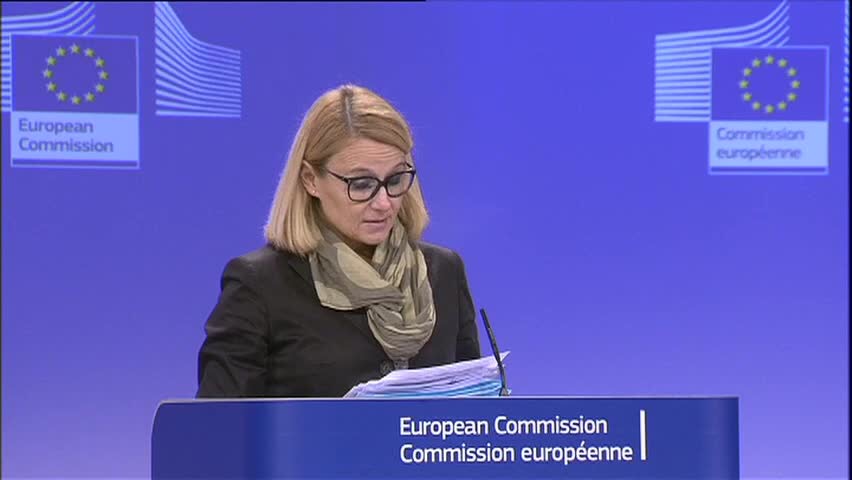 BELGRADE – Spokeswoman for the European Commission’s (EC) Neighbourhood Policy and Enlargement Negotiations office Maja Kocijancic told Tanjug Thursday that the EC supported and eagerly awaited the opening of Chapters 23 and 24 in EU accession negotiations with Serbia.

Following the news about the European Commission rejecting demands by which the Croatian government virtually blocked Serbia’s negotiating process and the opening of Chapter 23, Kocijancic reiterated the position stated by the EC earlier.

The European Commission eagerly awaits the next steps in the process of Serbia’s accession to the European Union and the opening of Chapters 23, on judiciary and 24, on justice, freedom and security, she said.

The talks are ongoing, and the Commission is ready to proceed with the next steps as soon as we achieve unanimity among the member-states, added Kocijancic.

The Croatian demands regard primarily the issue of the Serbian law on universal jurisdiction for war crimes, and the EC holds that opening Chapter 23 should not be conditional on it and has kept the stance since the beginning, Hina reported.