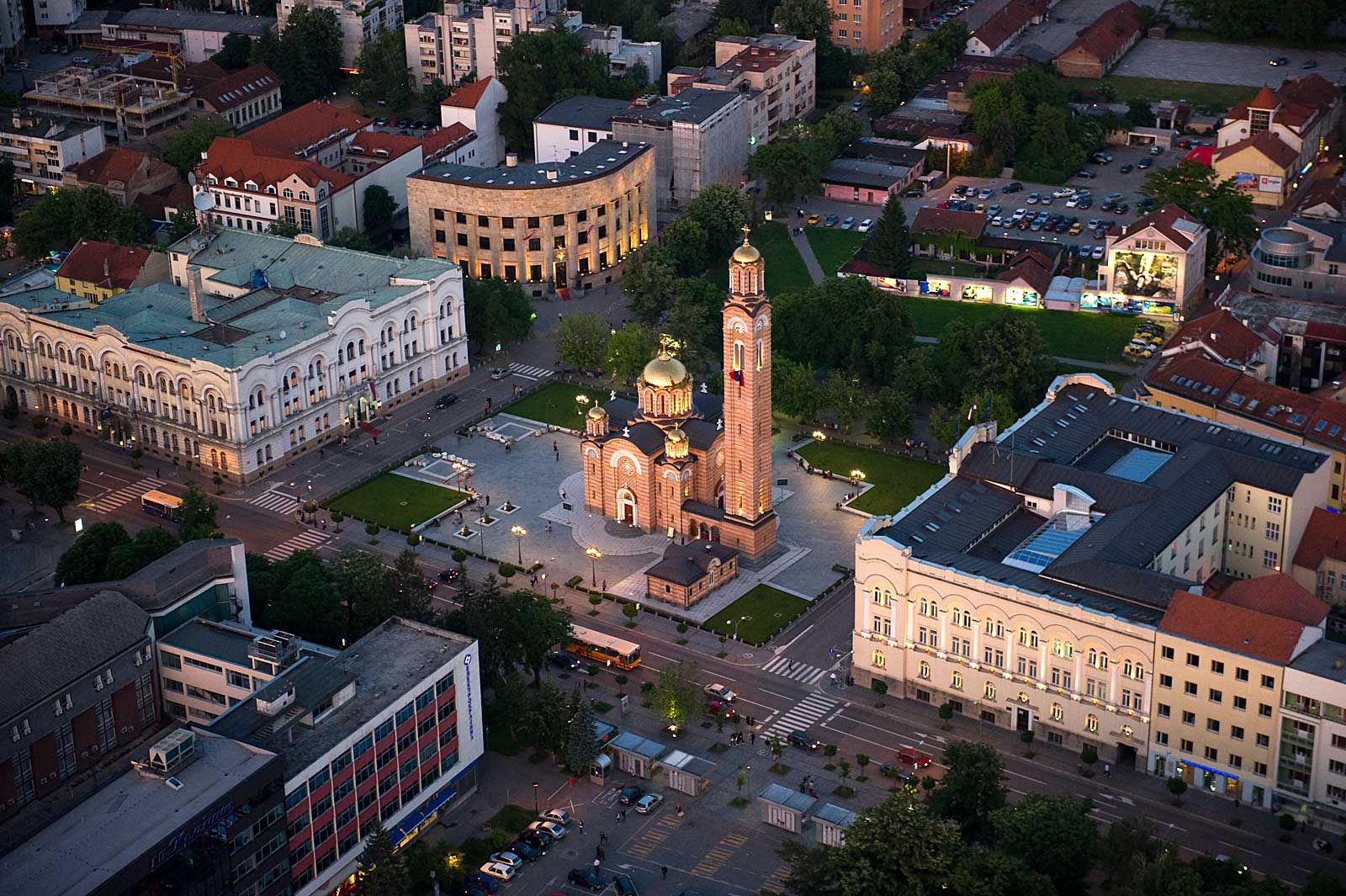 BANJA LUKA / SARAJEVO / BELGRADE – Today in the capital of the Republic of Srpska, one of entities of Bosnia and Herzegovina, opposition will organize mass protests directed against Milorad Dodik, President of Republic of Srpska and against the Government of this entity. On the other hand political parties form the government will organise a rally in support of President Dodik. Despite the mutual accusations the protests are held on the same street, at a distance of only 1.6 kilometers.

Tensions rise because of riots, even though it was announced that the security measures will empoloy almost 2,000 police officers. Both Serbian Prime Minister Aleksandar Vučuć and Patriarch Irinej of the Serbian Orthodox Church, called for calm tensions and possible cancellation of protest.

The opposition is not giving up protests because, and they will protest, as they say to the media, because of increasing of crime, corruption, unemployment, oppression of workers’ rights. Mladen Bosić, the leader of the biggest oposition Serbian Democratic Party (SDS), said that the suspension of the protest would mean renunciation of basic human rights in Republic of Srpska.

Milorad Dodik, President of Republic of Srpska and leader of Alliance of Independent Social Democrats  (SNSD) on the other hand, called on the opposition to cancel the protest and to find a solution to the problems through discussion. The last week of April, Dodik has said he will resign and will no longer be involved in politics if the opposition protests to gather 40.000 people.

To ensure peace and security during tomorrow’s public meetings, Mayor of Banja Luka Slobodan Gavranović (SNSD) issued an order on temporary closure of all restaurants and prohibiting the sale and dispensing of alcoholic beverages in the city of Banja Luka from 00:00 to 20:00. If the opposition is planning to go on a protest march through the city, it can lead to a collision of two masses.

Although some representatives of the of Government of Republic of Srpska and Serbian Prime Minister talked about circumstantial evidences that the pre-stored incidents are prepared, Security Minister in the Council of Ministers of BiH, Dragan Mektić (SDS) claims that there is no intelligence nor the operational data that somebody would provoke incidents, such as the radical groups of Serbia, Sarajevo, Bihać and Ukraine. These insinuations caused panic in the pro-governmental media in the Republic of Srpska and Serbia.

Former MEP and former European Parliament Rapporteur on BiH Doris Pack (EPP) told serbian news agency „Tanjug“ that she believes that the demonstrations are a good way to draw attention to what has not been properly done, but pointed out that it is very important that during the rayots there must not be any violence.

MEP Cristin Dan Preda (EPP), European Parliament Rapporteur on BiH, told Belgrade daily „Danas“ that that citizens have the right to have “peaceful protest and express their views on the situation in the Republic of Srpska”. For him this can be seen as a test for the democratic capacity of local institutions and he sincerely hope that out of this will occur no riots and any confrontations.

Protests are organised by opposition coalition „Alliance for Change,“ which is made up of Serbian Democratic Party (SDS),  Party of Democratic Progress (PDS, EPP associate member) and  National Democratic Movement (NDP).

Davenport: Member states to decide on opening of Chapter 23

Preda: Test of the democratic capacity of the institutions