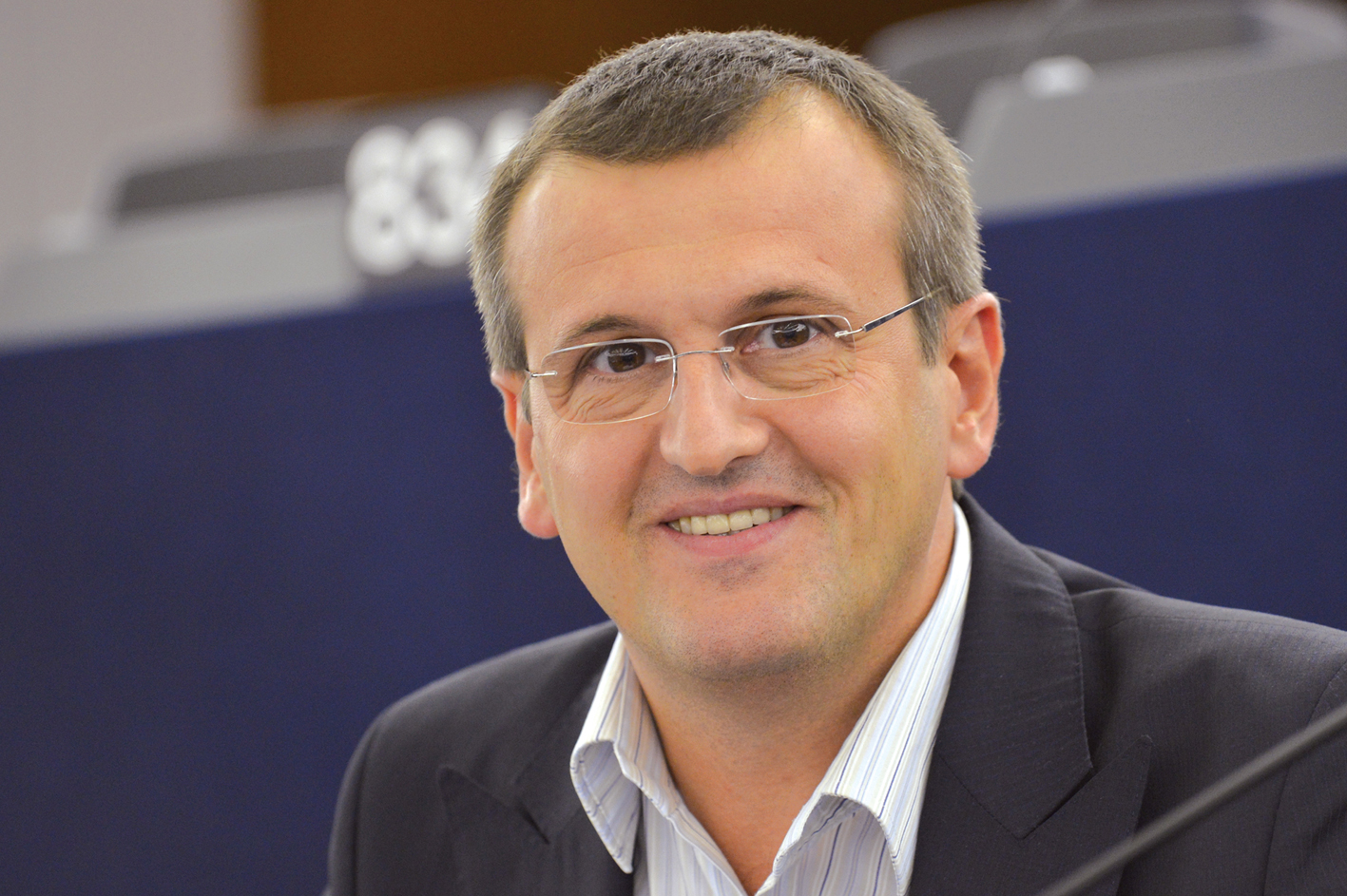 BRUSSELS – The European Parliament’s standing rapporteur for Bosnia and Herzegovina, Cristian Dan Preda (EPP, RO) followed closely the developments in Republika Srpska and the discussions around the protests and counter-protests planned for today.

“I can only say that I expect that everybody will act responsibly. The citizens have the right to demonstrate peacefully and express their position on the situation of Republika Srpska. It can be seen as a test of the democratic capacity of the institutions there” said Preda in written statement for European Western Balkans.

He  hope that there will be no unrest and no confrontation resulting from opposition protest and pro-government really.

“I do perceive a potential for tensions, but I hope that there will be no incidents and no excesses on any side. And I call on everybody to exercise restraint and act with calm and reason”‎ conclude Cristian Dan Preda, the European Parliament’s standing rapporteur for Bosnia and Herzegovina.

Fear of unrest on the streets of Banja Luka