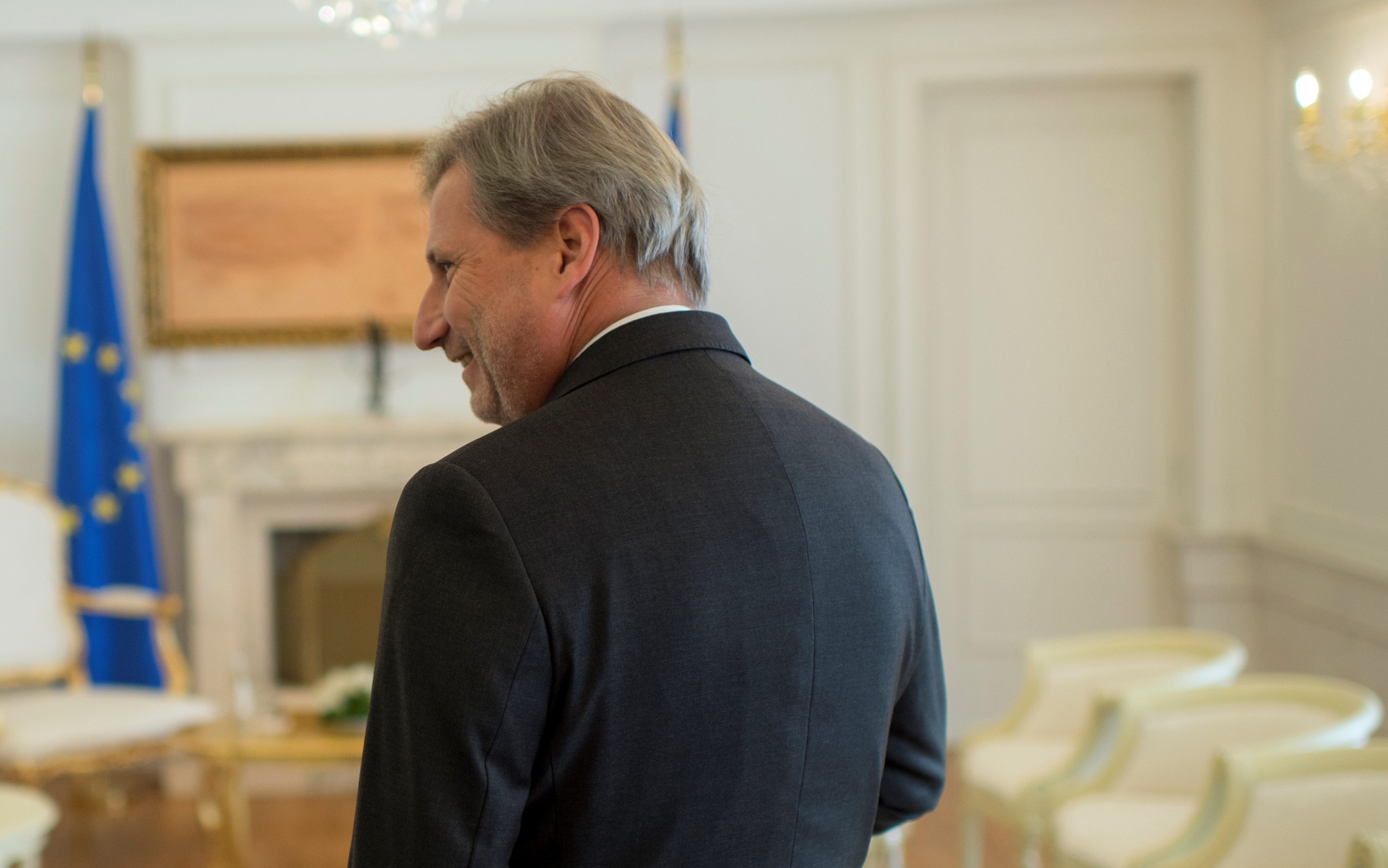 PRISTINA – European Union Commissioner for Enlargement Negotiations and Neighborhood Policy, Johannes Hahn, will visit Pristina on 17 May. Hahn will attend and give introductory speech to the Conference “SAA (Stabilisation and Association Agreement) Stimulating Economic Growth and Jobs”.

In addition to the Commissioner Hahn, Conference will be attended by Finance Minister, Avdullah Hoti, Minister of Trade and Industry, Hykmete Bajrami, together with ambassadors and representatives of international institutions. Among other things, the Committee will discuss about economic reforms Kosovo should, together with improving infrastructure, competitiveness and skills in the labor market.

Belgrade daily “Danas” has learned from unofficial sources in the EU headquarters in Brussels that Commissioner Hahn will also visit Belgrade on the same day. According to “Danas”, Han will meet the highest Serbian officials including Prime Minister Aleksandar Vučić. European Western Balkans, could not confirm this information.