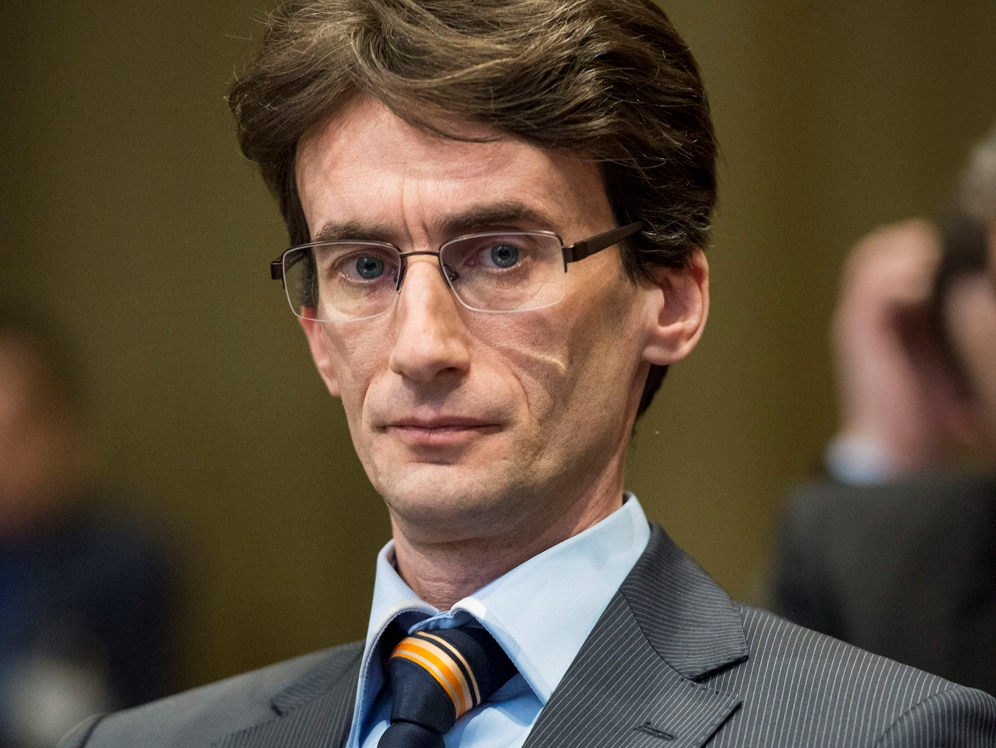 BELGRADE – Croatia’s blockade of opening Chapter 23 in accession negotiations between Serbia and the EU is legally unfounded, say Serbian lawyers who believe that the Croatian request for Serbia to waive its jurisdiction over war crimes committed on the territory of the former Yugoslavia is completely unfounded.
The authority Serbia has is based on the international law principle of universal jurisdiction, applied in Croatia as well as in the majority of European Union member-states.

Saša Obradović, legal representative of the Serbian government in The Hague, believes that there are no grounds for Serbia to change its law and waive the universal jurisdiction, pointing out that it is Serbia’s international obligation to prosecute those who commit war crimes, regardless of their national or ethnic affiliation, and the same applies to Croatia.

Obradović said that the provisions of Serbia’s Law on Organization and Competence of Government Authorities in War Crimes Proceedings (2003) vest jurisdiction in Serbia’s special court to conduct proceedings for criminal offences committed on the territory of the former Socialist Federative Republic of Yugoslavia, regardless of the citizenship of the perpetrator or victim.

Mogherini to Zaev: If reforms are implemented, the EU is ready to respond