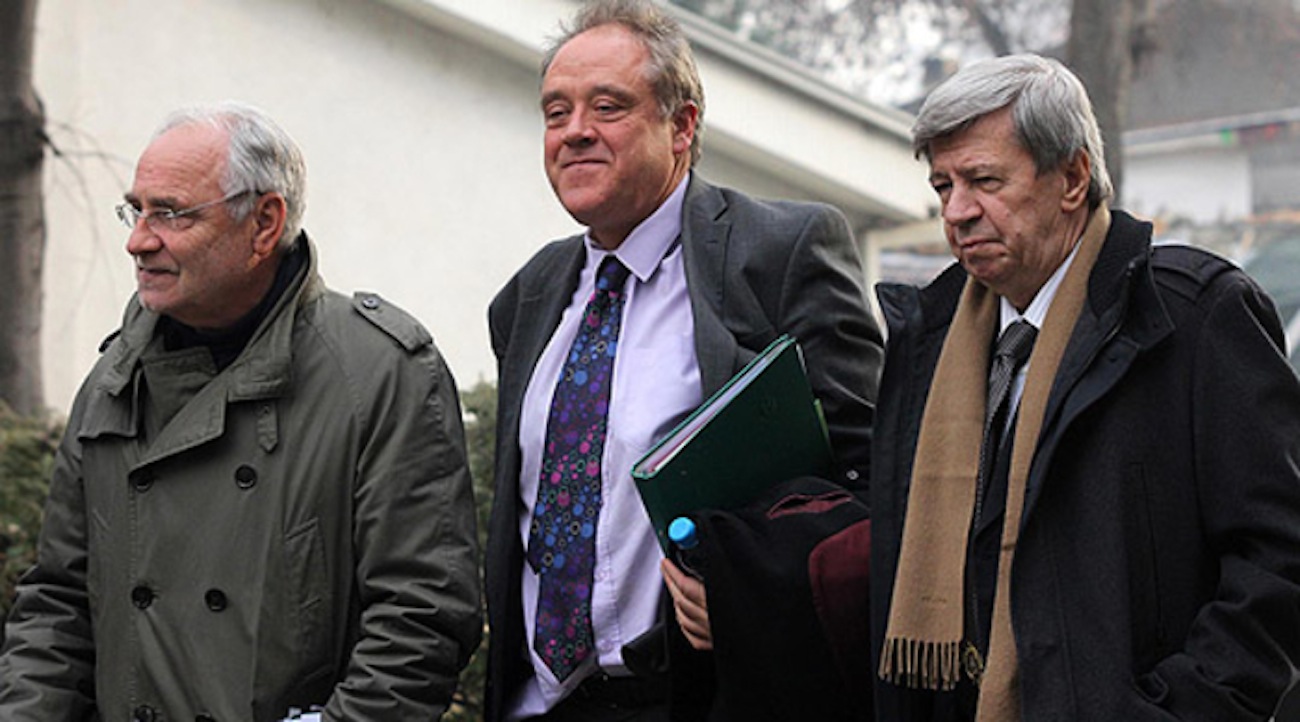 BRUSSELS – MEPs Richard Howitt, Eduard Kukan and Ivo Vajgl, EP mediators for the 15 July 2015 Przino Agreement, state their deep regret that the four main political parties have not reached a common agreement to overcome the political crisis, which risks a total breakdown of the Przino Agreement and represents a serious set-back to addressing concerns over the rule of law, independence of the judiciary and media, as well as gravely jeopardises the reform process and Euro-Atlantic path of the country.

“We deeply regret that the recent dialogue between the main political parties has not led to a common approach for overcoming the crisis in the country.

In the present situation, we are clear and concerned that arrangements for a government that are not based upon an all-party agreement, risks a total breakdown of the Przino Agreement and represents a serious set-back to addressing concerns over the rule of law, independence of the judiciary and media, as well as gravely jeopardises the reform process and Euro-Atlantic path of the country.

We remain convinced that the Przino Agreement – political dialogue through parliament, accountability, and reforms leading to elections – remains the best way to move the country out of the current crisis.  Although the move by the Constitutional Court paved the way for Parliament to be reconvened and new elections planned, we believe that the crisis can only be overcome if all four parties come together behind the Przino Agreement and work to reverse recent serious set-backs to the rule of law and prepare the ground for credible elections, as well as implementing the broader Urgent Reform Priorities which are part of the Przino Agreement.

In particular, the presidential pardons are in violation of the Przino Agreement and incompatible with the rule of law and a functioning democracy. In addition, the parties need to provide the necessary support to the Special Prosecutor’s Office and its work which are central parts of the Przino Agreement. We also believe that an engaged opposition and civil society play critical roles in shaping and ensuring the government’s commitment to needed reforms.

As the European Parliament’s mediators in this process, we urge the political leaders to show responsibility for their existing commitments in the Przino Agreement and to deliver upon the democratic aspirations and interests, most of all, of the Macedonian people.”