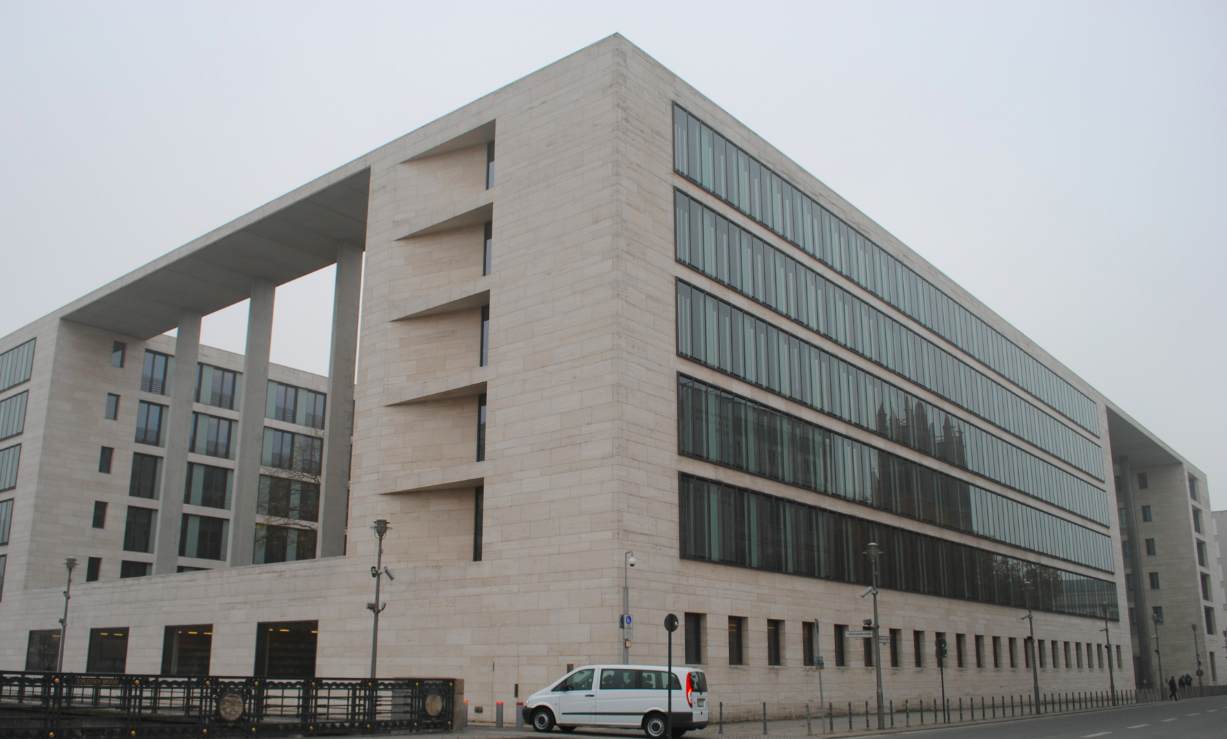 We welcome the decision by the Macedonian Parliament to postpone once again the parliamentary elections that were originally scheduled for 5 June. This will give the parties the opportunity to reverse the worrying developments of the past months and to get their country back onto the European path. The postponement of the elections must also be flanked by a credible reform process, however. The parties have a responsibility to put the necessary conditions in place to ensure that these elections meet international standards.

It is also important to revoke, with all due speed, the amnesty that pardoned a large number of politicians at the end of April. Allegations surrounding the abuse of power must be investigated in order for the Macedonian people to regain trust in the country’s democratic institutions. The special prosecutor must be able to go about her work without let or hindrance.

Germany’s special envoy Ambassador Haindl is holding fresh rounds of talks from today with the parties in Skopje in order to support them on this path in close cooperation with the EU Commission and the USA.