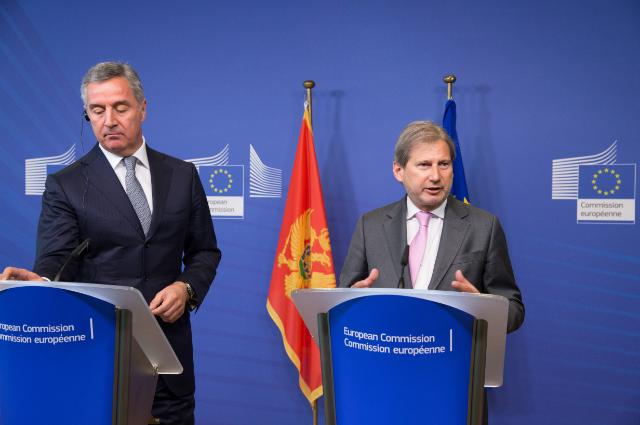 From the European Union’s perspective, it is a significant contribution to stability in the region, said EU Commissioner Johannes Hahn, and welcomed this development, which will have a positive impact on the further progress of the region as a whole.

During the meeting, Hahn and Đukanović also discussed the accession negotiations and current political situation in Montenegro.

SDSM: Europe can see that Ivanov does not behave democratically