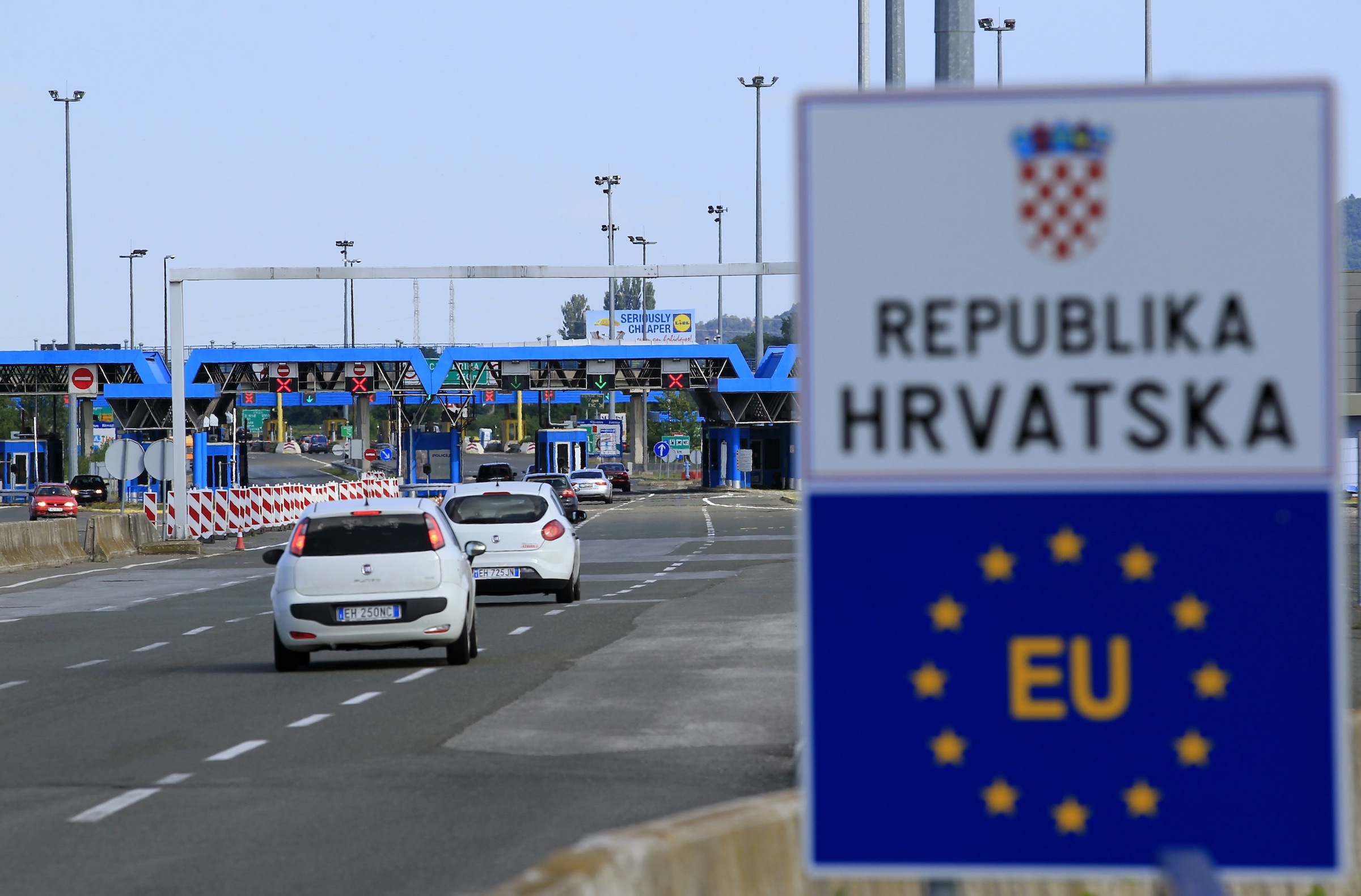 Croatia, which joined the EU in July 2013, is currently blocking Serbia’s EU accession process by raising complaints over progress made in the two negotiation chapters linked to the rule of law. Marko Kmezić points out that Croatia is alone among EU member states in raising these issues, but suggests that Serbia should quickly address Croatia’s concerns so the accession process can continue.

The European Council has once again postponed the opening of negotiations with Serbia on two crucial chapters of EU legislation, following complaints by the Croatian government. The newest EU member state refused to endorse the European Commission’s opinion, which saw Serbia as ready to open talks on Chapter 23 (judiciary and fundamental rights) and Chapter 24 (justice, freedom and security).

Croatia expressed its doubts about Serbia’s commitment to the rule of law based on three concerns: the lack of Serbian cooperation with the International Criminal Tribunal for the former Yugoslavia (ICTY); the mistreatment of the Croatian minority in Serbia; and the universal jurisdiction of Serbian courts over war crimes committed in other parts of the former Yugoslavia. The fact that Croatia remains alone among 28 EU member states to express its doubts over Serbia’s commitment to the rule of law provides a reason to look deeper into this ongoing issue.

In terms of the collaboration with the ICTY, the Tribunal accused Belgrade in early 2016 of failing to cooperate because it hadn’t arrested and delivered three officials from the Serbian Radical Party charged with contempt of court. In the meantime, the Serbian Government was ordered to submit a report every two weeks describing in detail the actions undertaken in order to fulfill its obligations and arrest the accused. Serbia has answered positively to this demand, and according to the latest report the case is now under review of the relevant domestic court.

Second, with regard to the concerns related to the respect of the Croatian minority in Serbia, it is curious to observe that not even the European Commission itself had any major objections to account in its latest Progress Report. Moreover, the text of the report reads that in Vojvodina, the region where most of the Croatian minority members are located, there is a high degree of protection for minorities. Finally, a dedicated action plan on the protection of national minorities throughout the country has already been produced by the Serbian government, as requested in the framework of chapter 23 negotiations.

While some argue that with these complaints Croatia is aiming to secure guaranteed parliamentary seats for representatives of ethnic Croats, it should not be excluded that in fact the new centre right Croatian government will attempt to decrease the number of guaranteed seats for Serb minorities in the Croatian Parliament.

The third concern relates to Serbia’s self-proclaimed jurisdiction over war crimes. Universal jurisdiction is a special exception to the rule that some link of territory or nationality to a crime serves as the basis for a state’s exercise of criminal jurisdiction. This is a well known principle of international law, and traditionally it is applicable to crimes hostes humani generis, which even according to the narrowest definitions include genocide, war crimes and torture.

Eleven EU member states recognise universal criminal jurisdiction, while France has even declared its jurisdiction for war crimes perpetrated in the former Yugoslavia and Rwanda. In its latest Progress Report, the European Commission praised the results of the Belgrade special court acting upon the contested law when in March last year eight former members of the Special police Brigade in the Ministry of Interior of the Republika Srpska suspected of committing war crimes against civilians in Srebrenica were arrested.

The question here is seemingly not about the legality, but rather the legitimacy of Croatia’s decision to block the opening of Serbia’s accession chapters. Although Croatia claims that the above-mentioned issues are related to core European values, Serbia sees them as Croatia’s attempt to gain concessions on bilateral matters. Similar concerns have also been expressed by European Commissioner for Enlargement and Neighbourhood Policy Johannes Hahn and Austria’s Foreign Minister Sebastian Kurz.

Croatia’s veto not only weakens the credibility of the accession process, but also reduces the EU’s leverage over crucial domestic reforms in Serbia. This is why it is important for the EU to intervene before further escalation of this matter leads to democratic backsliding and the opening of new regional tensions in the Balkans. As elaborated in a recent BiEPAG study, the EU should address bilateral issues involving a member state openly and seek to facilitate negotiations primarily through the Commission.

This needs to be done as early as possible in the integration process in order to prevent one party to the dispute from gaining asymmetric power over the other. However, as seen in the case of Macedonia, where the country’s EU accession has been blocked for almost a decade as a consequence of the acrimonious name dispute with Greece, the EU is institutionally restrained when it comes to mediating a settlement that involves an EU membership candidate and a member state.

The Macedonian lesson should be taken on board in the case of Serbia. Despite a predictably furious response from Belgrade, the Serbian government should nevertheless act as quickly as possible to address Croatia’s concerns while these are not the focus of a heated domestic debate.

This will mean abolishing its law on universal jurisdiction for war crimes committed in the former Yugoslavia, particularly keeping in mind that established cooperation between regional public prosecutor offices has the same effect in practice when it comes to war crimes prosecution. This simple and relatively low cost political action should then be recognised by the EU as a way of opening up the contested negotiating chapters.

The original article can be found at: http://blogs.lse.ac.uk/europpblog/2016/05/17/croatias-blocking-of-serbias-eu-integration-another-case-of-bilateral-conditionality-in-the-balkans/

Fresh Wind in the Sails of Enlargement