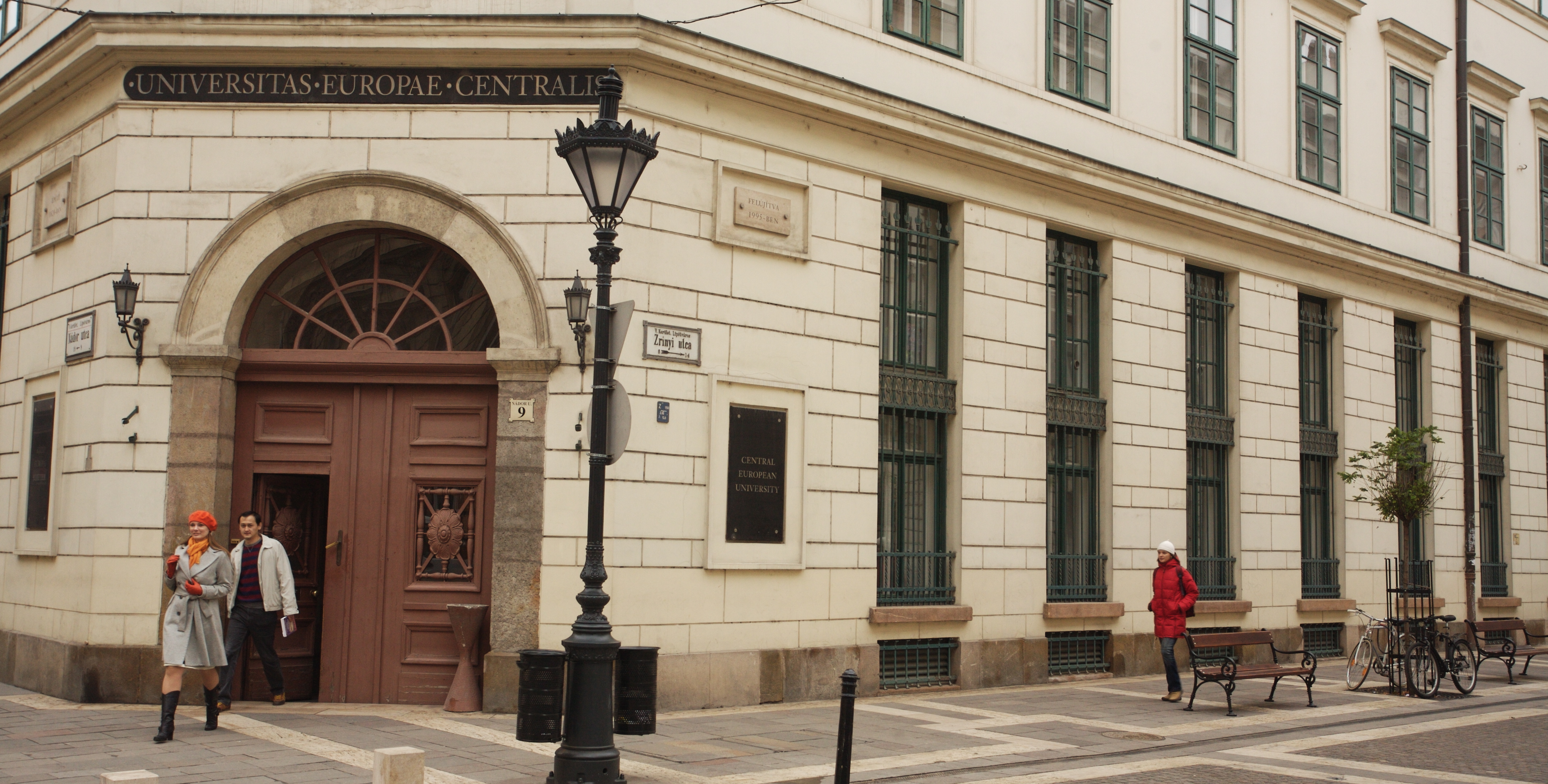 BUDAPEST – Conference “Regional Cooperation and Regional Identity in the Western Balkans: Similarities and Differences” will be held on Monday, May 23rd , at the premises of the Central European University. The conference is organized by the CEU Center for European Neighborhood Studies (CENS) and Andrássy University (AUB).

Panels will tackle the issue of regional cooperation and stability, since that is among the main preconditions for EU integration of Western Balkans countries. Accordingly, the EU makes effort to foster a shared understanding within the region, which should have a positive effect on the stabilization of political regimes in the area. However, the Western Balkans countries have not created a joint understanding or image of the region yet, nor have agreed on what defines the region and where it belongs to. Individual countries still prioritize and insist on national differences, since distinctivness helps the nation building process. On the other hand, all of the countries face the problem of national minorities.

Opening remarks will be given by John Shattuck (CEU President and Rector), Christina Griessler (Research Fellow for netPOL, AUB) and Péter Balázs (Director of CENS).

The first panel, chaired by Péter Balázs, will focus on internal and external image of the region. Melani Barlai (Research Fellow for netPOL, AUB) will moderate the second panel which will adress the issue of self-assessment about where Western Balkans belongs. The conference will be concluded with a more informal round-table discussion, chaired by Sanja Tepavčević (Program Manager of the Frontiers of Democracy Initiative, CEU).

More information can be found at: https://cens.ceu.edu/events/2016-05-23/regional-cooperation-and-regional-identity-western-balkans-similarities-and