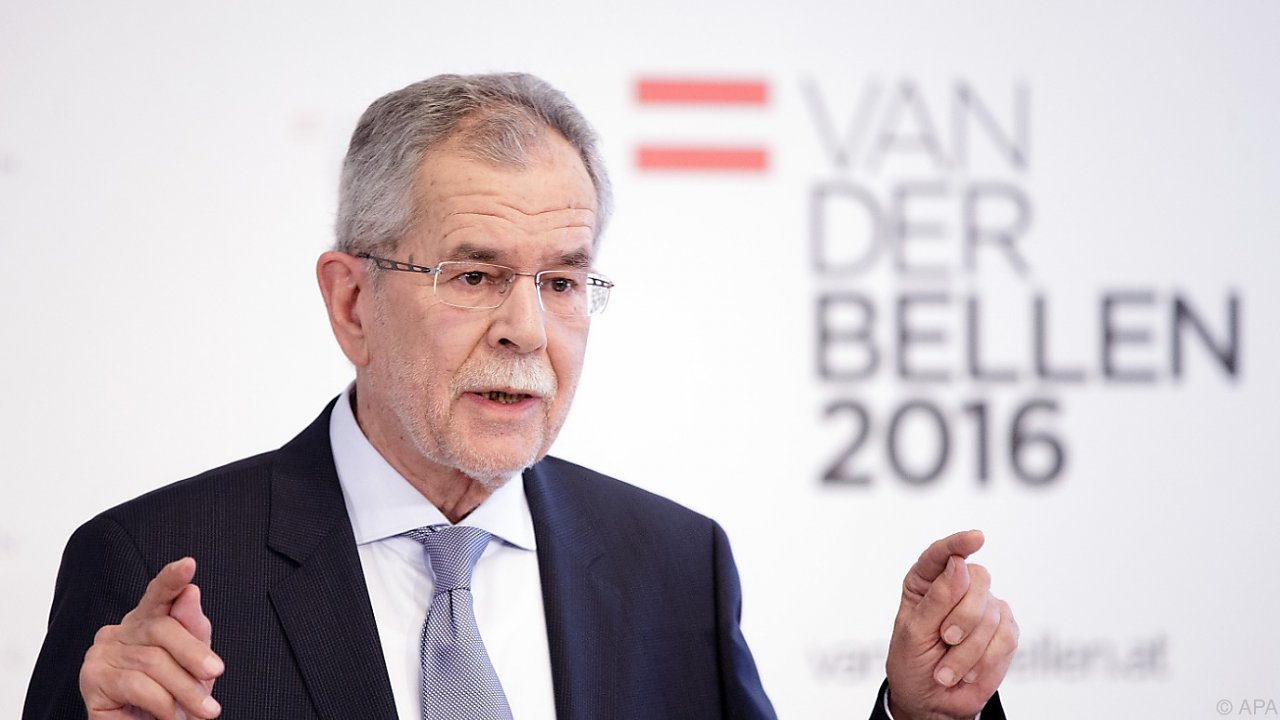 VIENNA – Alexander van der Bellen, who is contesting Austria’s presidential elections as an independent Green, says that as head of state, he will work to support the Western Balkans on the road to the EU and calls on Austrians of Serbian origin to support him on the road to opening the country’s economy to the world and to prosperity.
Van der Bellen, a former long-time head of the Green Party, placed second ahead of the second round of presidential elections, told Tanjug that no other country has such genuine economic and historical ties with the Western Balkans as Austria.

In the medium term, all observers believe accession of the countries of the region is certain. The talks have been ongoing for a long while. There are differing opinions regarding the EU path and many questions are still open, Van der Bellen said, stressing that Austria should support and help the countries prepare well for EU accession.

As president, I will talk to the chancellor and foreign minister of Austria about ways to help the region on its road to the European Union, said Van der Bellen, who is contesting Austria’s presidential run-off against the first-round winner, Norbert Hofer of the Freedom party, on Sunday.