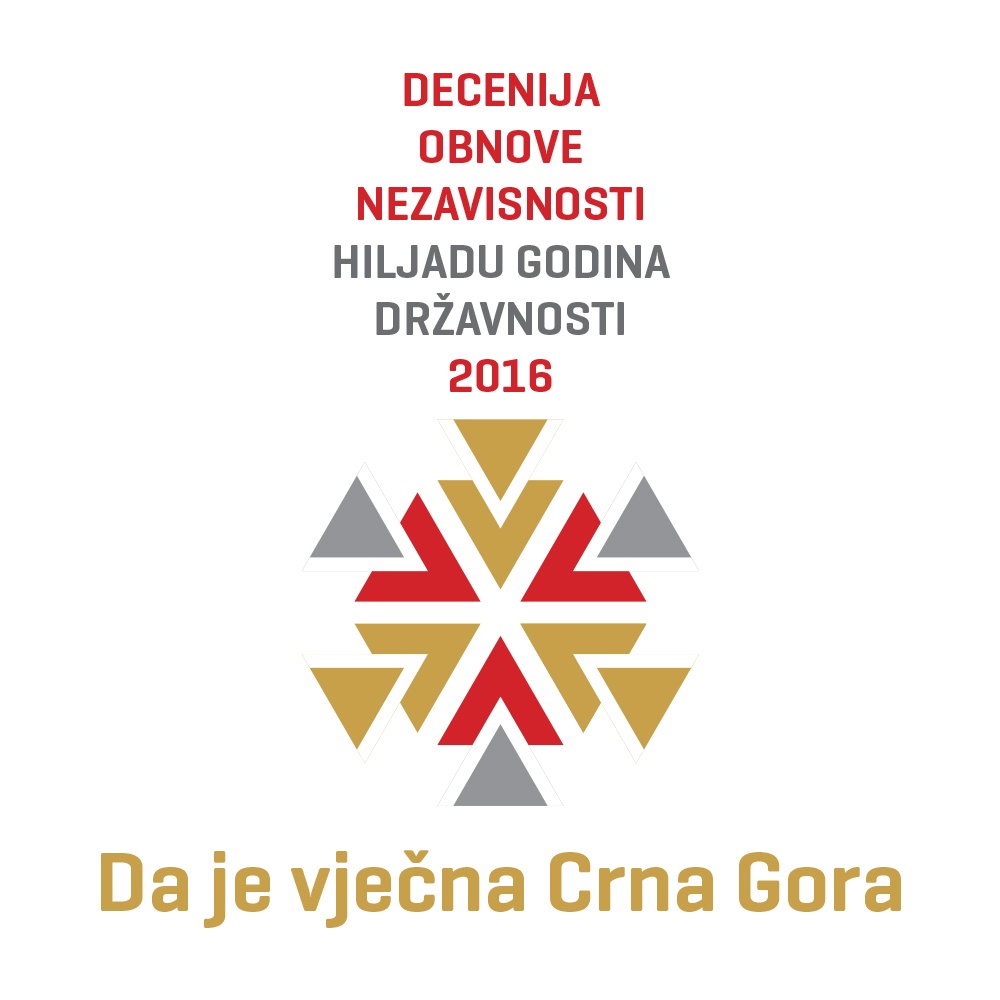 PODGORICA – Montenegro marks a decade since the restoration of independence and also commemorating the 1.000th anniversary of the death of Prince John Vladimir of Duklja (Dioclea) which marks the creation of the first national cult and thus the start of cultures within territory of Montenegro.

President of the European Council, Donald Tusk, will attend celebrations in Montenegro. After meeting with President of Montenegro Filip Vujanović and Prime Minister, Milo Đukanovivić, Tusk will deliver the speech at the main stage at Independence Square in Podgorica together with Đukanović.

According to official data, voter turnout at 2006 referendum was 86,5% or 419.240 citizens. Montenegrin independence was supported by 230.661 or 55,5%, while the rest voted to stay in a state union with Serbia. At the behalf of EU, Slovakian diplomat Miroslav Lajčak coordinated negotiations between two blocks prior to referendum.

In 2006 Lajčak was the EU envoy for the referendum for independence of Montenegro, and worked together with Slovak diplomat František Lipka, who where the President of Republican Referendum Committee.

Ruiz Calavera: Regional economic cooperation is the road to common European future of the Western Balkans