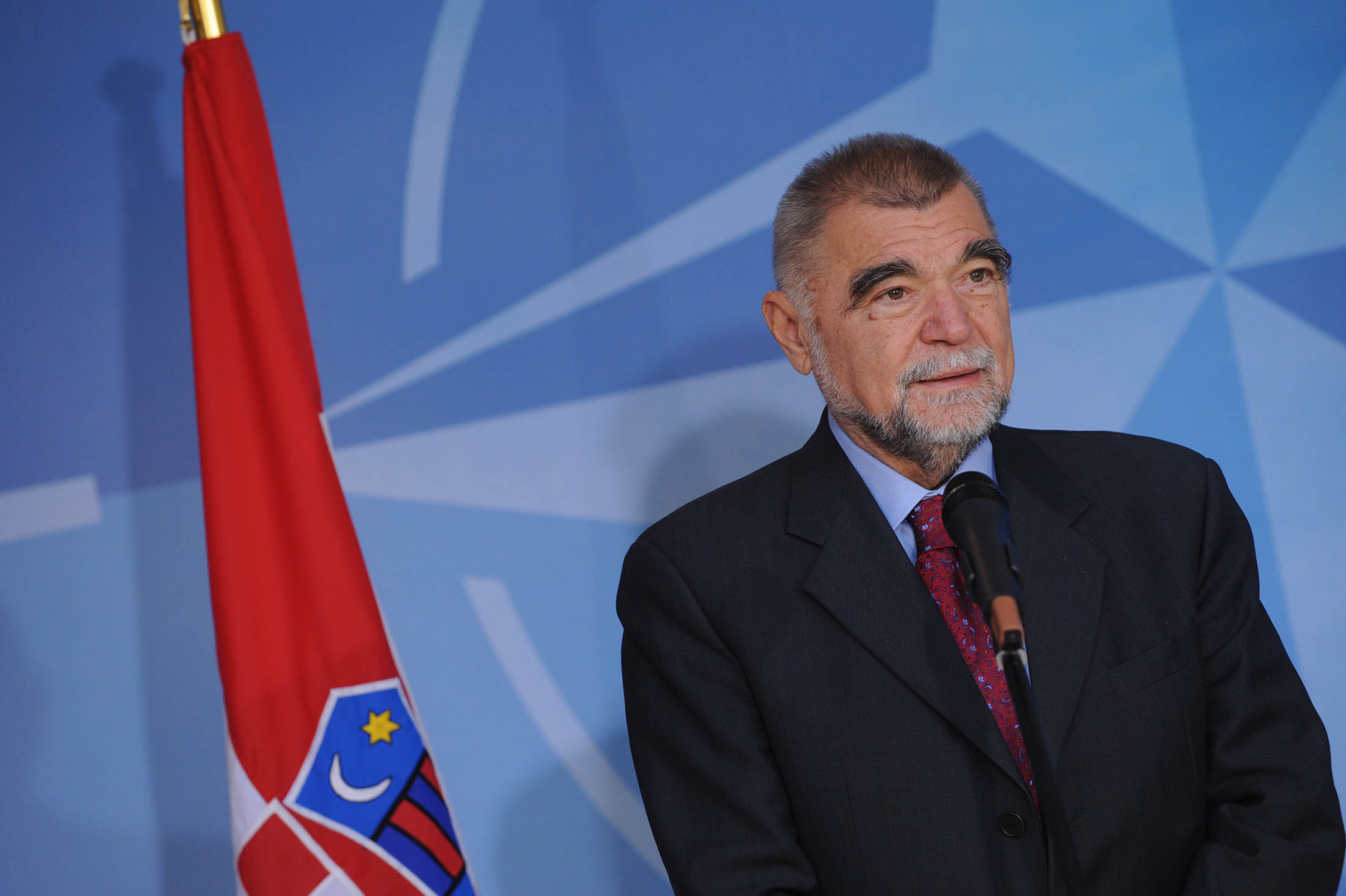 ZAGREB – Former Croatian president Stjepan Mesić has said that he believes it is not good for Croatia to block Serbia’s EU membership bid.Mesić told Belgrade-based meda outlet B92 that every problem could be solved through talks and that he could not understand why the blockade around the opening of Chapter 23 was there in the first place.

When Slovenia blocked Croatia, we said we will not block anyone on the road to EU. We have always been promising so and I think that every issue can be resolved through dialogue, said Mesić.