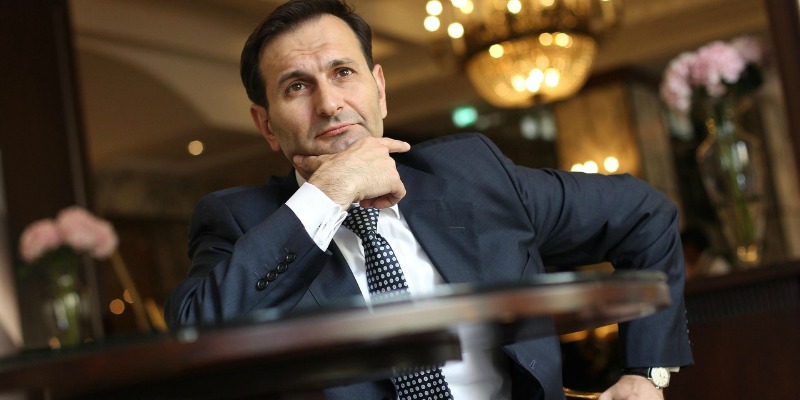 BRUSSELS – “I believe we are close to a solution,” Croatian Minister of Foreign and European Affairs Miro Kovač told Tanjug, when asked whether the opening of Chapter 23 in EU membership negotiations with Serbia could be expected by the end of June, as planned.

In an exclusive interview to Tanjug, Kovač said in Brussels that Croatia was acting constructively and positively and that he was optimistic about finding a solution for the opening of Chapter 23 in Serbia’s entry talks.

Asked when Croatia would unblock the opening of this chapter, he underscored that Zagreb was searching for a solution in cooperation with the European Commission, Dutch presidency and EU member states so that Serbia would continue negotiating:

“Personally, I am an optimist and I think we will find a solution. Croatia is very positive and has a constructive approach,” Kovač said.

The Croatian foreign minister also said he had agreed with his Serbian counterpart Ivica Dačić to visit Serbia, if the invitation was still open after the formation of a new Serbian government.