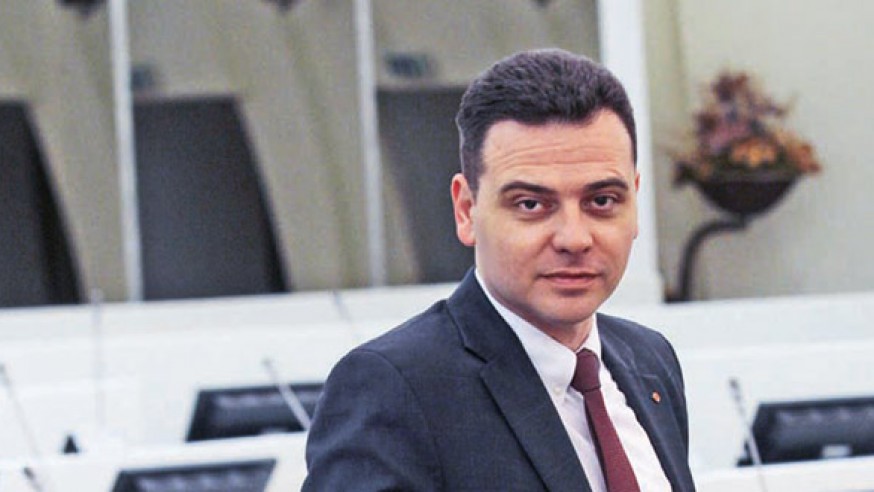 SARAJEVO – MP Saša Magazinović wrote an open letter to Denis Zvizdić, Chairman of the Council of Ministers of BIH.

In the letter Magazinović stated that he has, through all the mechanisms available to an MP, tried to draw attention to the troubling dynamics of the EU integration process in BIH. Namely, he pointed out the lack of transparency and abuses of the process, that are already called „Balkanization of the EU integration“ in Brussels.

Magazinović emphasizes that more actors should be included in the process. First and foremost, the Parliament and the opposition, but also the academic community, NGO sector and media.  Members of the BIH Parliament do not have official information on the adaptation of the Stabilisation and Association Agreement, which is worrisome not only for the MPs, but also for those who elected them.

He explains how the EU integration process represents a unique opportunity for the integration within the country too. “There should be space for everyone on the European path“, said Magazinović, reminding how all the parliamentary parties signed a joint document and expressed their commitment to be a part of a positive process in BIH.

He also stressed out the importance of the upcoming Western Balkans Summit in Paris and NATO Summit in Warsaw this summer. In less than two months, when the Paris conference will be held, BIH is supposed to prepare and adopt strategies on transport and energy, however, few people are familiar with the course of the arrangements between the Council of Ministers and entity governments. In the context of Warsaw Summit, the prerequisite for the next step towards NATO membership, is the bookkeeping of the military assets. A variety of information about big problems and obstructions in this process can be heard, but there are no official information available.

Magazinović concludes the letter with remarks on the inevitable differences on important political issues between his and Zvizdić’s party, SDP and SDA, which come from the opposite sides of the political spectrum. Nevertheless, he strongly believes they should work together when it comes to the European future of BIH.

Fleckenstein: We do want you in the EU and we already support you today