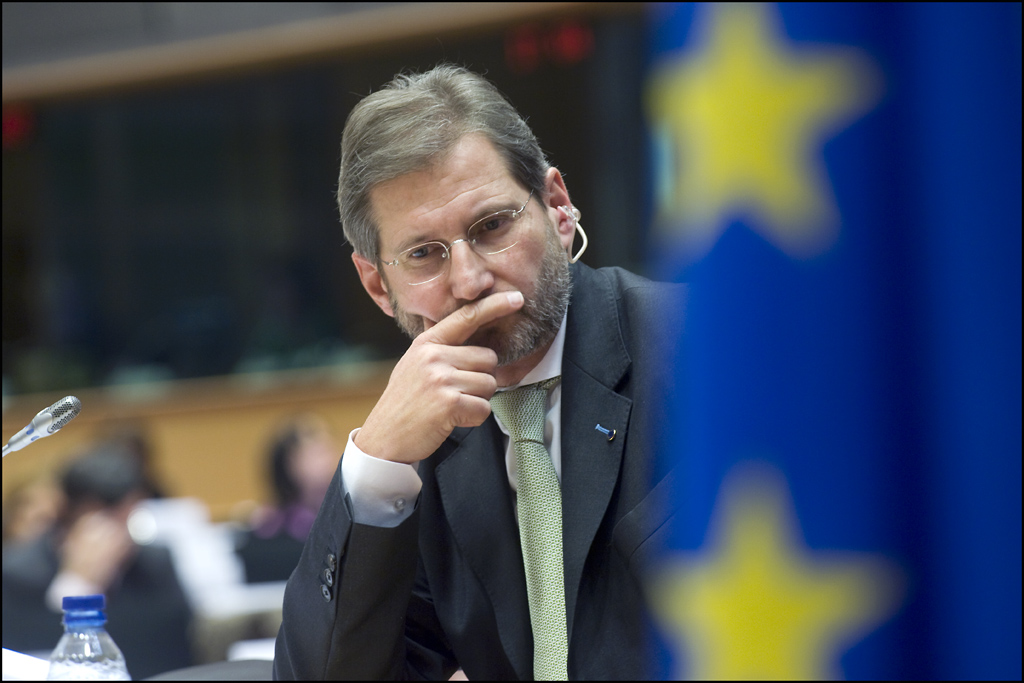 BRUSSELS – At a Ministerial Dialogue with the EU held today, the Western Balkans and Turkey committed to deepen economic and social reforms to strengthen macroeconomic stability and boost competitiveness and growth. In conclusions adopted at the meeting, policy recommendation for each of the seven enlargement partners were agreed, with a clear focus on structural reforms.

“A fundamental objective of the EU enlargement strategy is to boost economic and social development in all our partner countries. Today we jointly set out how to implement the economic reforms agreed with the EU. I am pleased that all enlargement countries have shown great commitment to the exercise, including by putting a greater focus on structural and social reforms”, said Johannes Hahn, Commissioner for European Neighbourhood Policy and Enlargement Negotiations.

The jointly adopted policy guidance is based on Economic Reform Programmes, which the authorities develop on an annual basis and submit to the EU at the end of January. The programmes run over three years. They comprise a macroeconomic and fiscal policy framework and priority structural reforms to boost growth and competitiveness. These structural reforms range from liberalising energy, transport and telecoms markets, tackling the very high unemployment rates, raising the quality of the education system, improving the business environment and attracting investments among other things.  The exercise is meant to help the EU’s enlargement partners boost their economic and social development, and to support them in gradually meeting the economic criteria for accession.

EC: Kovač's optimism is good signal that solution may be near