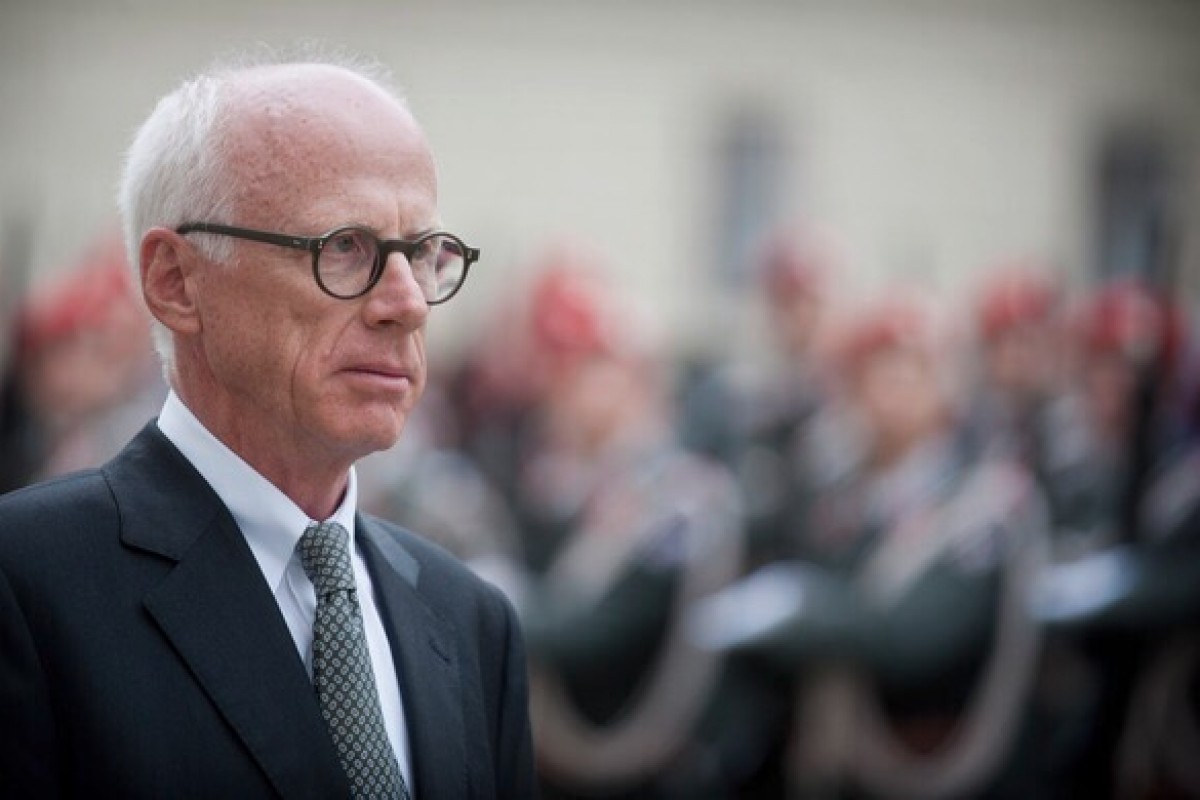 VIENNA – The Pržino Agreement is still a good basis for finding a solution to the political crisis in Macedonia, said in an interview with “Deutsche Welle”, the special envoy from the German Foreign Minister, Johannes Haindl, adding that “the April amnesty for politicians granted by President Gjorge Ivanov undermines all efforts and is not in accordance with the Agreement”.

“Decisions stemming from the Pržino Agreement, which provides clear parameters for which all parties undertook last summer,” said Haindl.

He agrees with the views of the German State Minister Michael Roth, who on Monday in Brussels expressed “extreme concern about the internal political situation in Macedonia” and said that leaders should no longer “test the patience of the International Community and the European Union” .

The special envoy to Macedonia did not rule out consequences for individuals who obstruct necessary changes. Also in the interview, he speaks about clear deadlines for certain commitments which need to be implemented, reports “Deutsche Welle”.

Haindl said that the EU and Germany want to help the country find a way out of the political crisis, but the country will have to walk the path themselves. The first step on that path, according to the envoy should be the withdrawal of the presidential pardons, thoroughly cleaning the electoral roll, ensuring an independent media and providing equal access for all parties, all conditions which are necessary for the organization of fair and democratic elections, said Johannes Haindl.

In the interview with “Deutsche Welle”, which will be published in full tomorrow, Haindl emphasizes that we must ensure that the Special Prosecutor’s Office (SPO) operates smoothly, and all individuals suspected in the wiretapping scandal are brought before the law.

German Foreign Minister Frank-Walter Steinmeier appointed Johannes Haindl as special envoy to Macedonia at the beginning of this month and he has already visited the country twice. They expect his contract to continue in the upcoming period, at least until autumn.

Davenport: Government should deal with the Savamala case seriously