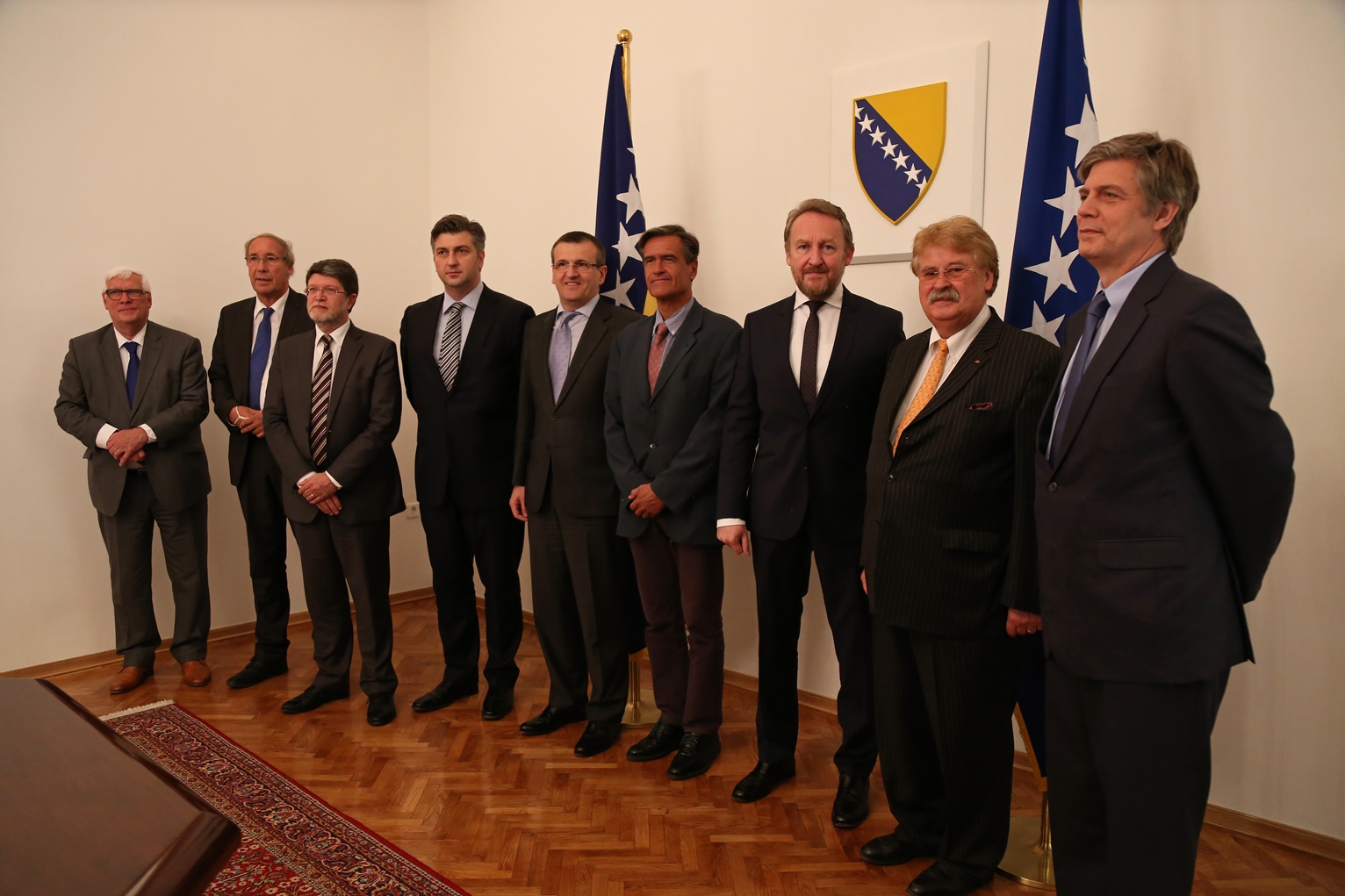 BRATISLAVA – On Friday, Minister of Foreign and European Affairs of the Slovak Republic Miroslav Lajčák received Minister of Foreign Affairs of Bosnia and Herzegovina (BiH) Igor Crnadak, who visited Bratislava at his invitation. According to Lajčák, the visit of the BiH Minister is important because it reflects the support of Slovakia for the European perspective of this country and because Slovakia will take over the Presidency of the Council of the European Union in a month, and Slovakia would like to see the European Commission address the assessment report on the BiH application for EU membership.

Minister Lajčák emphasized that for this important step in the integration process, BiH must do its homework – especially to make the coordination mechanism functional, adapt the Stabilization and Association Agreement with the EU to Croatia´s membership in the Union and show visible progress in the reforms.

With Minister Crnadak, he also discussed bilateral issues and they agreed that, notwithstanding the good quality of bilateral relations, there is still unused potential in the economic area. Minister Lajčák recalled that BiH remains the recipient of Slovak development aid – especially in terms of transferring its experience in reforms and European integration.

Both ministers also delved into regional topics, developments in the countries of the Western Balkans, migration, as well as terrorism and radicalism.