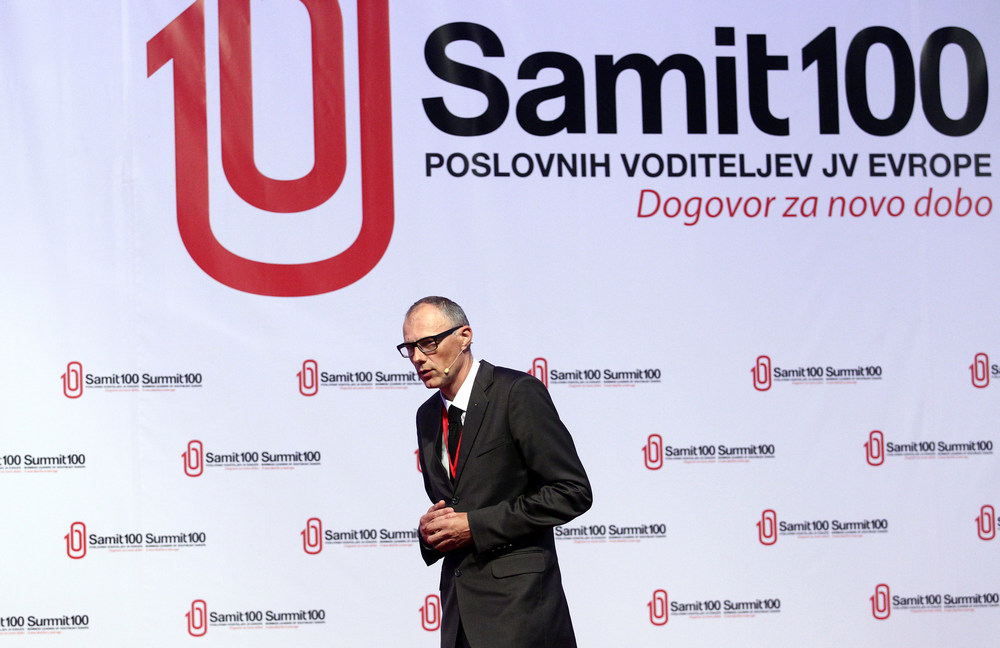 SARAJEVO – The Western Balkan Leaders’ Summit, due to be held in Paris on July 4, will include discussions on two projects – a free flow of cargo across the region with no stops at EU borders, and prospects for driving electric vehicles along the highway from Ljubljana to Skopje, Chairman of the Summit 100 Management Board Iztok Seljak said.

The idea is to implement the Balkanika Free Cargo project  in six months’ or a year’s time, and thus solve the issue of long waits at borders of Serbia, Macedonia and Bosnia-Herzegovina with Croatia, or Greece, he said in a statement to Tanjug.

As for the other project, an electric car charging station should be installed after every 50 kilometers, as well as electric bus lines established along the highway, Seljak said.

SARAJEVO – France will put forward new projects at the Paris summit, to be held in July as part of the Berlin Process, said Ambassador Antoine Grassin responsible for the upcoming Western Balkans Summit in Paris.

France aims to ensure the implementation of the decisions from the previous two summits, which took place in Berlin and Vienna, and launch new initiatives, he added.

The Paris summit will be an opportunity for further advancement in connectivity. The main goal is to review the progress made on 10 infrastructure projects agreed in Vienna, and initiate new projects, Grassin said, noting that the region had moved forward since the launch of the Berlin Process.

Dates & Deadlines: Visualization of the Agreement on 20th of July