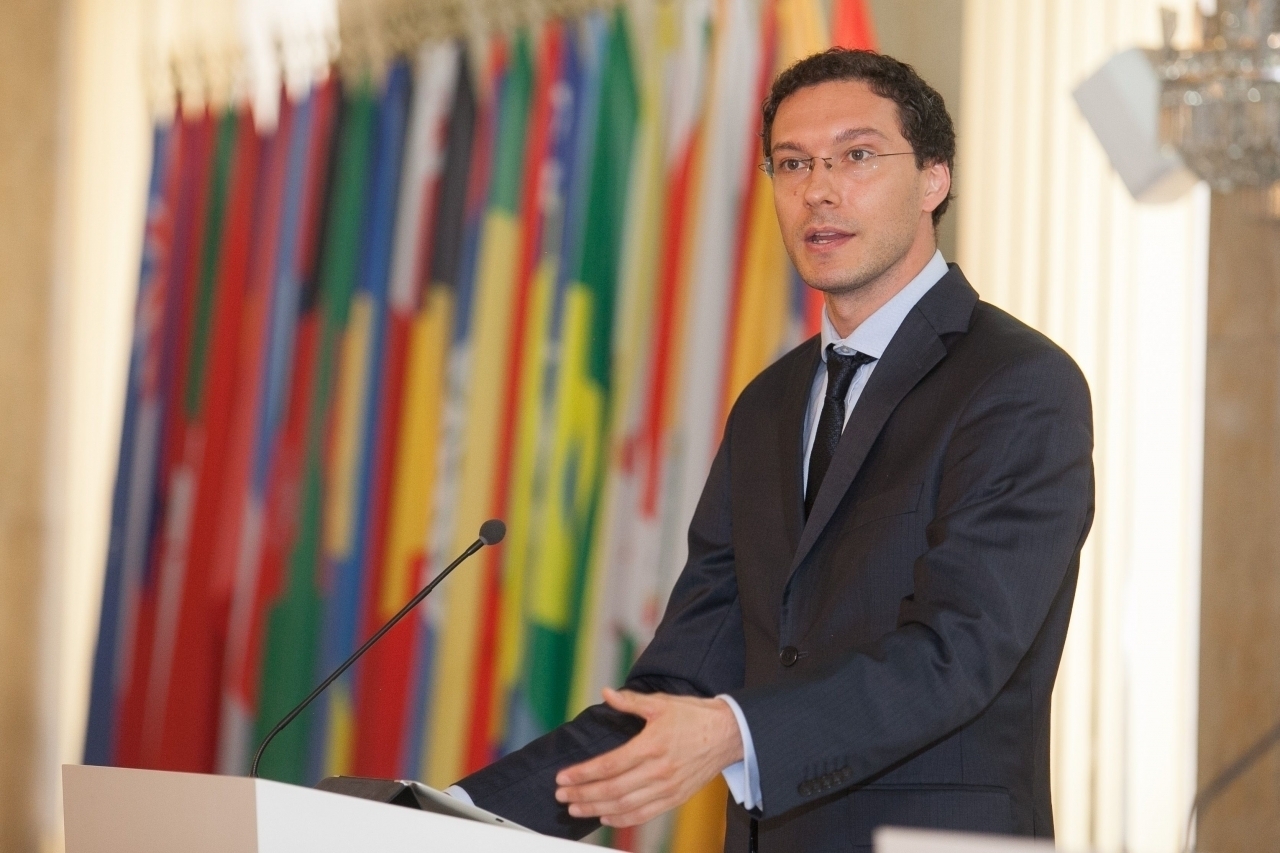 PRAVETS – Bulgarian Foreign Minister Daniel Mitov said on Tuesday, referring to the opening of Chapter 23 in Serbia’s EU entry talks, that he would prefer not to comment on Serbia-Croatia relations, but that it would be effective for all sides if open issues were solved over the course of negotiations, in the spirit of EU integration.

When asked by Tanjug’s reporter about Bulgaria’s position on Croatia’s blockade of Chapter 23, Mitov underlined the need for creating a framework of cooperation that would stabilize the bilateral relations in the future and forever.

At a press conference in the Bulgarian town of Pravets, where an annual meeting of the Regional Cooperation Council (RCC) is under way, Mitov said that good inter-state relations were vital along any country’s EU path, so both Serbia and Croatia should do their best to find a solution.

Svilanović: Top-level dialogue of Belgrade, Zagreb a must

EU: No consensus to open chapters 23 and 24 with Serbia