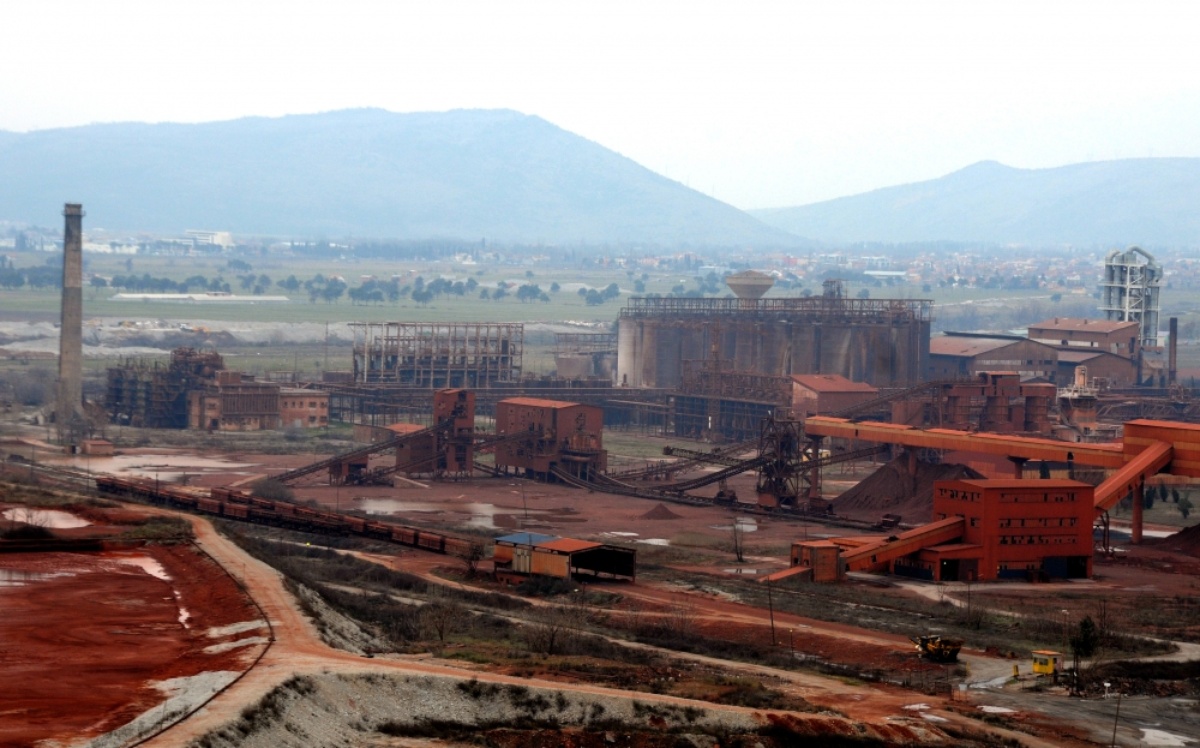 On the tenth anniversary of the restoration of Montenegro’s independence on 21 May 2016, the President of the European Council, Donald Tusk, visited Montenegro, delivering the message that Montenegro’s membership in the EU is in the mutual interests of both sides. He expressed his wish that Montenegro’s path towards EU membership would be as successful as its bid to join NATO. Montenegro officially applied to join the EU on 15 December 2008 and accession negotiations between the EU and Montenegro started on 29 June 2012. While the EU Commissioner for European Neighbourhood Policy & Enlargement Johannes Hahn characteristically and rather unforgettably stated in September 2014 that there would be no further enlargement during the 2014-2019 EU mandate, he tried to rebalance those comments by adding that enlargement stalemate would not slow accession talks with candidate countries for EU accession. Indeed, the EU has since then been looking desperately for a success story for its enlargement policy and compared to other EU candidate countries for accession, Montenegro would seem like the best of the bunch. Donald Tusk confirmed this state of mind during his visit to Podgorica commenting that, “Montenegro can be and is the leader of the EU integration process in the region”.

As one of the largest foreign investors in Montenegro’s short history and as part of a multinational group operating in various European markets, the Central European Alumnium Company (CEAC) ultimately supports Montenegro’s accession to the EU. However, beyond the “success story” rhetoric and the news of Montenegro’s accession to NATO, the protracted political crisis and upcoming elections in the country have put the spotlight on Montenegro, its poor track record in the fight against corruption and application of the rule of law and the lack of separation of powers. Furthermore, its ongoing legal battles with foreign investors have come to the fore, hurting its chances for economic development and prosperity and creating an environment of uncertainty and risk that is not conducive to business. The dispute concerning Kombinat Aluminijuma Podgorica (KAP) is a case in point exemplifying all the problems that exist in today’s Montenegro and the obstacles that remain towards EU accession.

From the outset, Brussels has looked at the KAP issue as one linked to state aid compliance. However, with the passage of time, the KAP issue has cast a wider shadow over the country. The financial ramifications of the case should not be underestimated. Already in 2014 the European Commission warned about the “risks of a new round of contingent liabilities for public finances” posed by the dispute over the ownership of KAP (international arbitration claims amount to €1 billion). In layman’s terms, the EU warned that the country was edging dangerously close to bankruptcy. Subsequently, following the European Commission’s warning, the 2014 and 2015 European Parliament resolutions on Montenegro Progress Reports consistently called on the Montenegrin Government to look for a “negotiated and sustainable solution to the KAP dispute”. Moreover, recently the European Parliament expressed its grave concern over “the delay in the resolution of the KAP bankruptcy proceedings as it is in breach of the country’s obligations under the SAA”. Most importantly, it encouraged the commissioning of “a full and independent audit of KAP’s finances, from its acquisition by CEAC in 2005 to the present day”. However, the calls of the European Parliament have fallen on deaf ears in Podgorica.

Two years after the European Commission’s warnings and following repeated words of encouragement from the European Parliament, EU officials, civil society and academia, the Commission’s fears are beginning to be realised. Just last week, the rating agency Standard & Poor’s downgraded its outlook for Montenegro from stable to negative due to a widening fiscal deficit, likely further deterioration in public finances and ‘lower foreign direct investment (FDI) inflows’. S&P directly cited the ‘material impact on public finances from an adverse ruling in either of two outstanding arbitration cases filed against the government’ on KAP, stating that ‘the total litigation amount is €1bn (25% of GDP)’. A day later Moody’s downgraded Montenegro’s sovereign credit rating to B1, maintaining a negative outlook.

The other development in the story – the government of Montenegro violated its own law and rejected to pay out the severance packages for the hundreds of KAP’s redundant workers. The reason – as it was told by the Minister of economy of Montenegro – the state budget just does not have enough money. KAP’s workers are rallying in the streets of Podgorica to demand their rights, the social unrest is rising.

The Montenegrin government must improve its track record in tackling corruption and organised crime, improve the business environment and launch further structural reforms to come closer to the Copenhagen criteria requirements and European standards. The EU should not rest on its laurels but must demand concrete results from Montenegro. Accession negotiations must be used as a tool for frank discussion, honest dialogue and a platform for carving out tangible results. It is in the interests of both the EU and Montenegro to find a sustainable and negotiated solution to the KAP dispute in line with the rule of law and the practices of any EU member state. Otherwise, the EU in particular risks facing difficult questions following the ruling of international arbitration tribunals. Montenegro might well be the EU’s best pupil right now, but it wouldn’t be the first time we’ve seen a saint quickly turn to into a sinner.

All opinions in this column reflect the views of the author(s), not of European Western Balkans