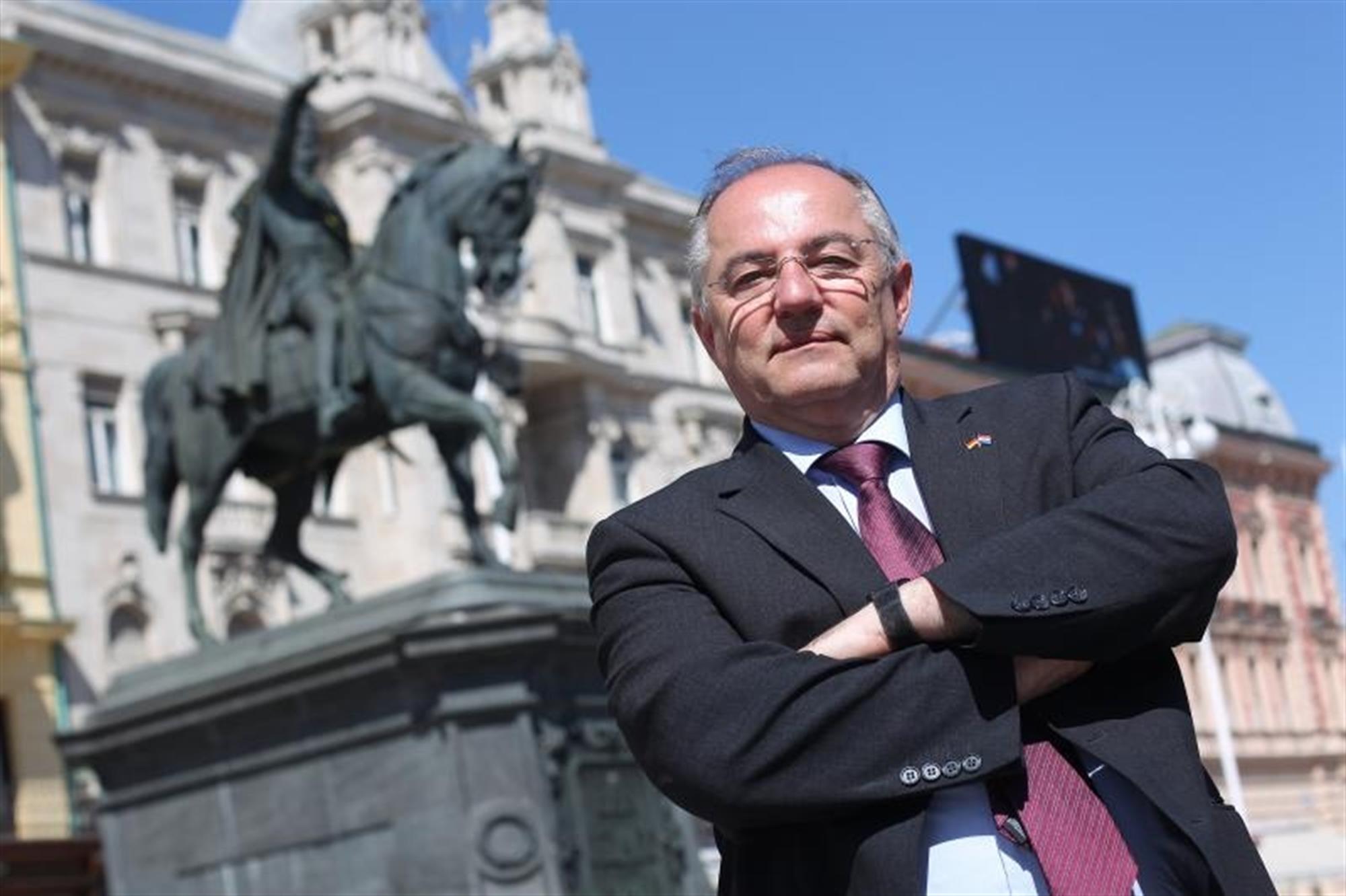 European Western Balkans: Mr. Juratović, thank you for your time. At the beginning of this short interview we would like to ask you the question we ask all our interlocutors – What does the European Union represent to you?

EWB: Now we will continue with more precise questions about individual Western Balkans countries. We would like to hear about the position of the Bundestag, SPD Fraction, SPD and you personally on the EU integration of states of the Western Balkans.

Let us begin with Macedonia. The lack of German involvement in the present crisis is noticeable. The European Union did not do much to resolve it, which led to a very weak support for European integration in Macedonia. At the end it is quite possible that VMRO-DPMNE will be only party in the next parliament elections. Are you in contact with your SDSM partners and what will you advise them as a future step for resolving this crisis? Do you think it is time to increase German involvement in Macedonia?

JJ: Macedonia is not integrating into Germany, but into the EU which consists of 28 member states. Also, Berlin is not Brussels. Therefore, Germany is involved as much as it can be. Ministry of Foreign Affairs of Germany has sent a special envoy, Johannes Heindl, to help with finding solutions. State minister for European Affairs of Germany, Michael Roth, clearly said on 23rd of May 2016 that “we are extremely worried about the internal political situation in Macedonia”. However, Germany and Europe can only help, but not dictate. That is why the will of the people is needed to establish through political parties and the civil society the conditions for democratic elections in order to rebuild state institutions – the Parliament and the Government – and allow for functioning of the state. Regarding SDSM, it is necessary for them to be dedicated to this in order not to lose the trust of the people.

EWB: Albania is the country with the biggest support for European integration in the region and the Prime Minister Rama also had the biggest support from the European leaders. What are the main obstacles for the EU path of Albania and what needs to be done to overcome them? Do you think that the most important problem is of economic or political nature?

JJ: Albania has both political and economic problems. When the government and the opposition cannot agree on a judicial reform for such a long time due to personal issues, it is logical that the investors would not feel safe. So, there is no rule of law without responsible politics, and there is no economic development without the rule of law. I think that there is a reasonable suspicion that the political elites are afraid of establishing rule of law because of their own fate.

JJ: Unfortunately, yes. Bosnia and Herzegovina is the last racist country in Europe and is simultaneously suffering from three diseases: nationalism, nepotism and corruption.

EWB: Montenegro has achieved the greatest progress in the last year, but outstanding issues concerning the rule of law and freedoms remain. Small minority of opposition parties has joined Đukanović in forming a new transitional government. There is no harsh tone from Germany and the European Union in an effort to establish a final dialogue between the government and the opposition and to create conditions for fully fair elections in Montenegro. Do you think that the EU is actually interested in achieving these goals?

JJ: Of course that the EU is interested in achieving these goals, but I will say once again that for reaching these goals, not only in Montenegro, but in the Western Balkans in general, it is important for citizens to understand that the EU can only warn about problems and help with finding solutions, but not solve them for someone. The solutions need to be implemented in a democratic manner by the citizens of the Western Balkans.

EWB: The European Commission has recently recommended the establishment of visa liberalization for the citizens of Kosovo and we can expect this process to be complete in the near future. Taking into account the number of people trying to illegally cross into the EU and Germany itself from Kosovo in recent years, are there fears that there could be a massive flow of people from Kosovo into Germany after the visa liberalization process is complete?

JJ: Is it true that many within the EU have fears over this. However, I think that this fear is unjustified. We could see in the last two years that many from Kosovo have asked for a political asylum in Germany regardless of whether they have a visa or not. We have solved this problem through declaring Western Balkans states as “safe” and by granting opportunities to obtain work visas. I think it is important to create conditions for visa liberalization for Kosovo and make the people from Kosovo equal to everyone else in the region. This is way to build peace and stability in the region much easier and faster.

JJ: If we look back, we can see that other states also needed a lot of time to establish good-neighbourly relations after a conflict. I am confident that despite all the hardships, Kosovo and Serbia are moving in a good direction and that at the end we will have two sovereign states which will build together the European future in peace and welfare through good-neighbourly relations.

EWB: Croatia has recently blocked the opening of the chapter 23 with Serbia because of certain issues which seem to be entirely bilateral. This is unfortunately not the only case of an EU member state blocking a candidate country because of bilateral disputes and there are bound to be many more in the future. Do you think that this blockade of accession negotiations because of bilateral affairs can be justified? Is there a “red line”, after which one can consider an EU member state to exploiting its EU membership advantage in an unfair manner?

JJ: As a social democrat and a convinced European, I have already criticised this position of Croatia. I am also glad that the politically responsible in Croatia have managed to understand that unresolved issues which may be partially justified are easier solved through dialogue – therefore by opening chapter 23 – than through a blockade. Croatia and Serbia are the backbone of the Western Balkans and I hope that those political forces which have understood that it is easier to help people by looking for common solutions than by nationalist confrontation, will come through.

EWB: The state of social democracy in Serbia can be easily described as disastrous. In the latest parliamentary elections only a small percentage of votes went to leftist political parties. What is in your opinion the reason for such behaviour of the voters?

JJ: The answer to this questions is fairly simple. Who would choose an option which is fragmented and not defined by a program, but by worn-out leaders and those looking for survival by surrounding them? Social democracy is the oldest political option of a democratic society whose foundations are justice, equality and solidarity. Besides, social democracy is a progressive option which is expected to offer visions of a better society of peace and welfare for everyone. These are the standards for a social democratic option. Since the people choose authenticity, and this is where the right wing is more successful, even though in a wrong direction, it is about time for those representing a social democratic option to start acting according to those standards, and these are, above all, unity and mutual respect.

EWB: At the end, we would like to thank you for your time. We wish you the very best in your work in the SPD Fraction and in the Bundestag.