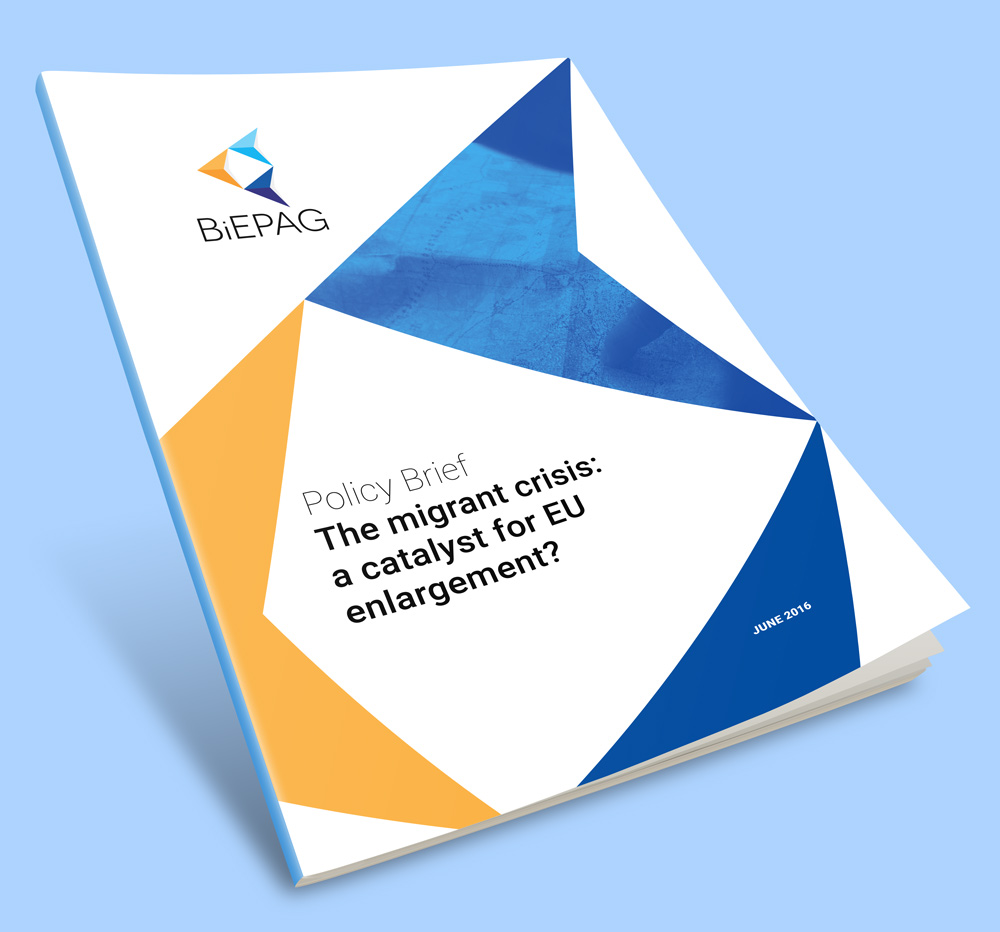 BRUSSELS – The Members of the Balkans in Europe Policy Advisory Group (BIEPAG) Natasha Wunch (Associate Fellow with the German Council on Foreign Relations – DGAP) and Nikola Dimitrov (Distinguished Fellow at The Hague Institute for Global Justice), joined by Srđan Cvejić are the authors of the latest BiEPAG Brief “The Migrant Crisis: A Catalyst for EU Enlargement?”.

When the external EU and Schengen border is compromised, the borders of the Western Balkan states become European borders. When these states lag too much behind their European neighbours in their economic development and democratic standards, their citizens migrate. Regrettably, the political response to both dimensions of the migrant crisis in the Balkans has so far centered mostly on containment and deterrence. Worse still, there have been signs of horse-trading stability for democracy in order to have strong leaders able to tackle the migrant crisis. On the contrary, a decisive relaunch of the enlargement process, using existing tools and EU leverage effectively, would enhance both the capacities of the Western Balkan countries to handle external shocks and their attractiveness for their own citizens. Such a change in approach, however, requires replacing the current auto-pilot mode with a political driver of the accession process.

You can take a look on this Policy Brief on http://www.biepag.eu/publications/

European Parliament resolution on the 2015 Report on Bosnia and Herzegovina